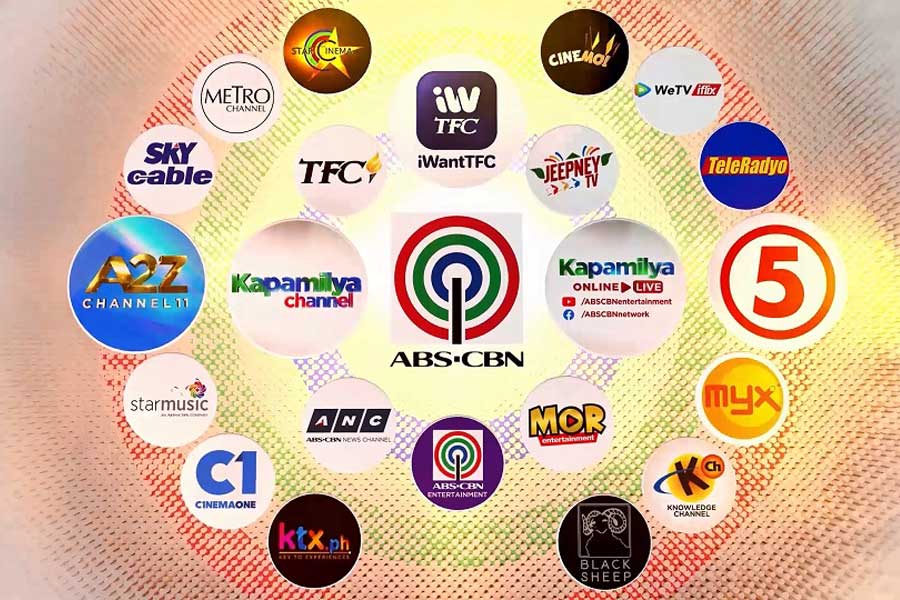 ABS-CBN, together with its biggest and brightest stars, honored those who have stood by the company through the new “Kapamilya Forever” music video it launched recently on different ABS-CBN platforms.

The video features the remix of the “Kapamilya Forever” song that was first performed by an all-star ensemble in “ASAP Natin ‘To” last July 11 to thank viewers and supporters for their unwavering love and trust for ABS-CBN even after the shutdown of its broadcast operations and non-renewal of its franchise a year ago.

The new lyrics of “Kapamilya Forever” include “Andito Kami Para Sa ‘Yo” and “Andito Kami Dahil Sa Inyo” to emphasize how ABS-CBN remains committed to serve Filipinos in new ways and through different platforms.

Grateful for the opportunity to be part of the lives of its audiences, ABS-CBN continues to provide support, light, and joy here in the Philippines and all over the world through its news, entertainment, film, and music content, which are available on free TV, cable, online, and on streaming platforms. Viewers who use any digital TV box at home such as the TVplus box only need to rescan their device to be able to watch ABS-CBN entertainment shows airing on TV5 nationwide and A2Z in Metro Manila and nearby provinces.

Robert wrote the new lyrics for the 2021 version while Thyro also did the new arrangement of the song. Watch the “Kapamilya Forever” music video on the ABS-CBN Entertainment Facebook page and YouTube channel.

Kylie ready for comeback after split with Aljur