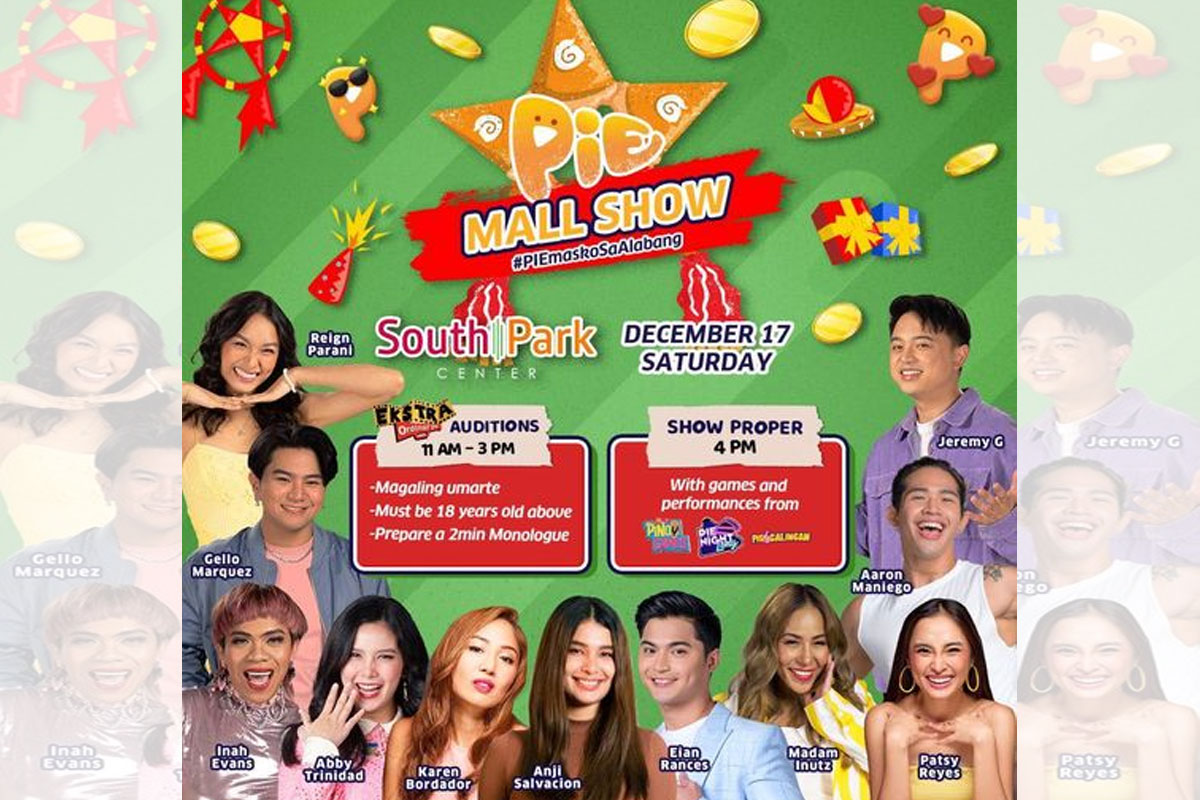 A slice of joy and goodwill from PIE Channel 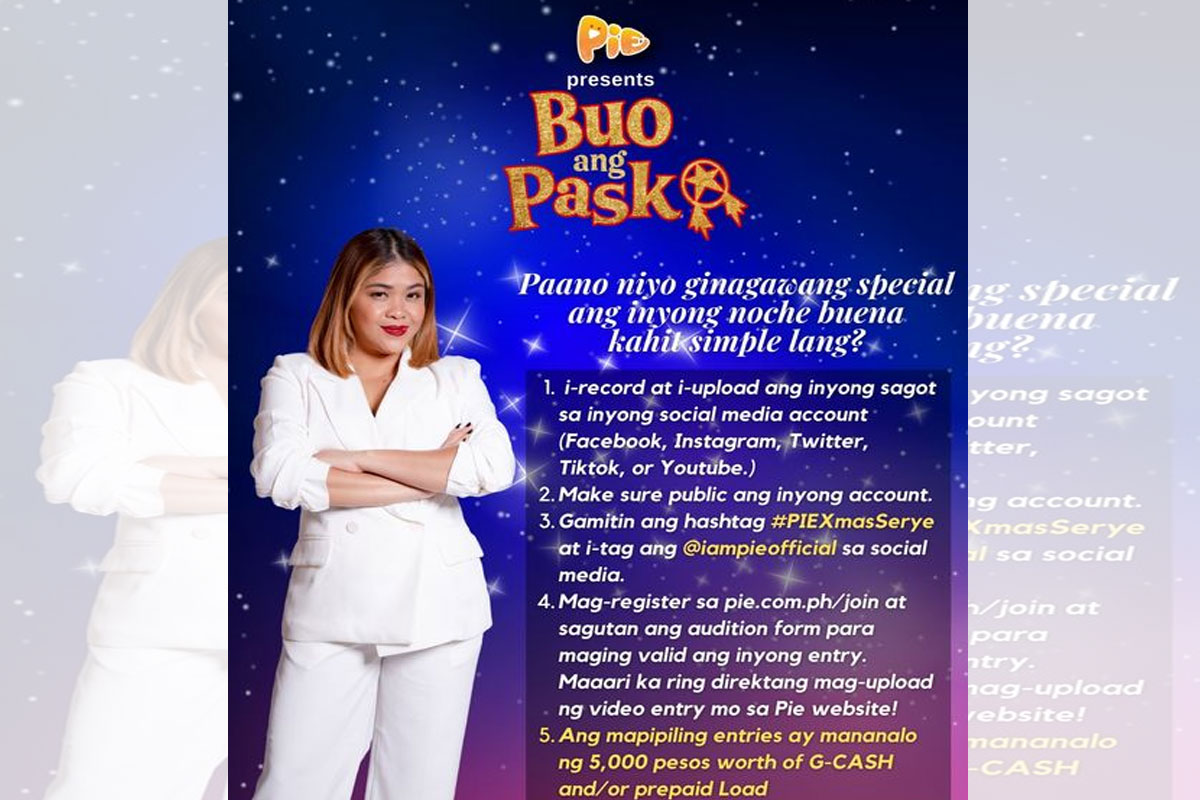 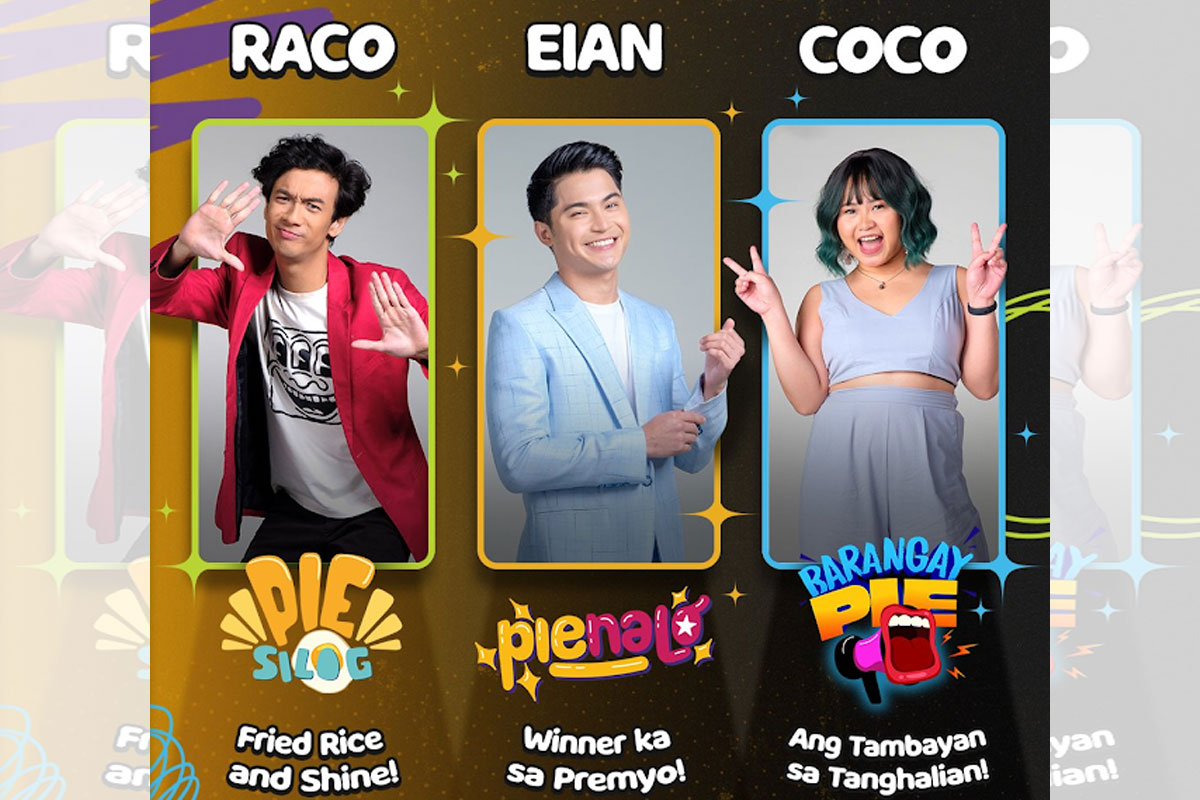 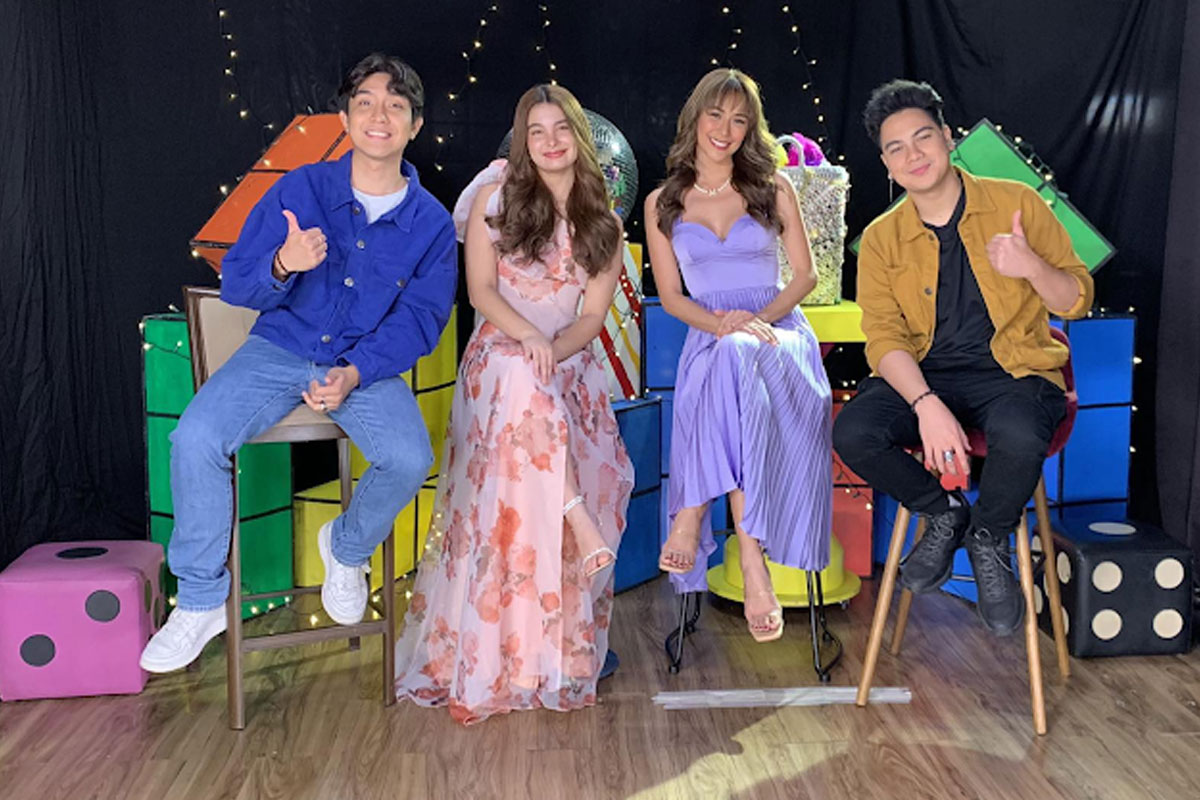 PIE Channel will spread joy and goodwill this Christmas season with their mall shows, caroling of PIE jocks and their catchy Station ID. Yes, because Christmas is just around the corner, PIE Channel is in high gear to bring the season’s festive vibe to every Ka-TroPie!

As a way to give back to its viewers for their continued support, PIE has doubled the fun and surprises for its audience this Christmas season. #PIEmaskongSaya kicked off with the launching of the first-ever PIE Channel Station ID.

The music was composed by Marcus Davis, the same composer of some of the most loved Station ID songs of ABS-CBN. The song was written by Paolo Ramos and sung by Pie Jock and Pinoy Big Brother Season 10 Big Winner, Anji Salvacion.

The station ID was directed by Josh Dizon and Paolo Ramos who also directed some of the popular Kapamilya Station IDs. The PIE Channel Christmas Station ID relives the memorable stories of fun, laughter and surprises that transpired over the last 7 months of broadcast. Viewers can catch it on the PIE Channel and on its YouTube and Facebook accounts.

Aside from the station ID and the non-stop giving away of daily cash prizes, Ka-TroPies also get to experience #PIEmaskongSaya through the caroling activity of the PIE Jocks, fun mall shows, Pinoy Christmas-themed episodes, performances, and segments, and so much more.

Watch the PIE Jocks on TV and online from December 14 until Christmas day when they stage surprise visits in bus/jeepney terminals, stores, waiting sheds, grocery counters, eateries and many other places to hand out exciting prizes guaranteed to make the lucky bystanders’ Christmas extra special.

There will also be a 3-part Christmas Serye entitled “Buo ang Pasko” starring Anji Salvacion, Kaila Estrada, Mel Kimura, Soliman Cruz, and Melai Cantiveros. Catch the episodes on PIE Channel on December 17 and the replays that will run throughout the week.

You can find the PIE Channel by scanning your digibox. You can also watch PIE on Cablelink Channel 100, SkyCable Channel 21, YouTube, and its official website. If you have the GCash app, you can even tune in LIVE on GLife.

Cheska Ortega signs up with Viva