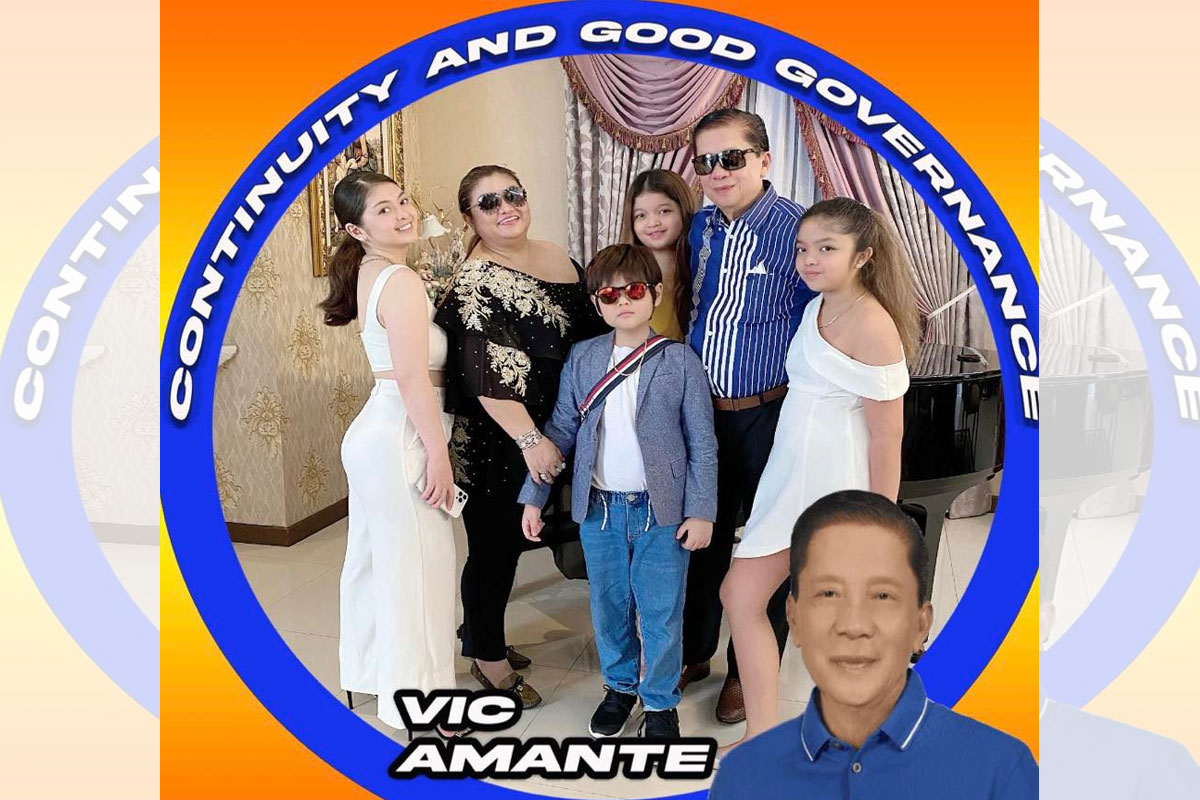 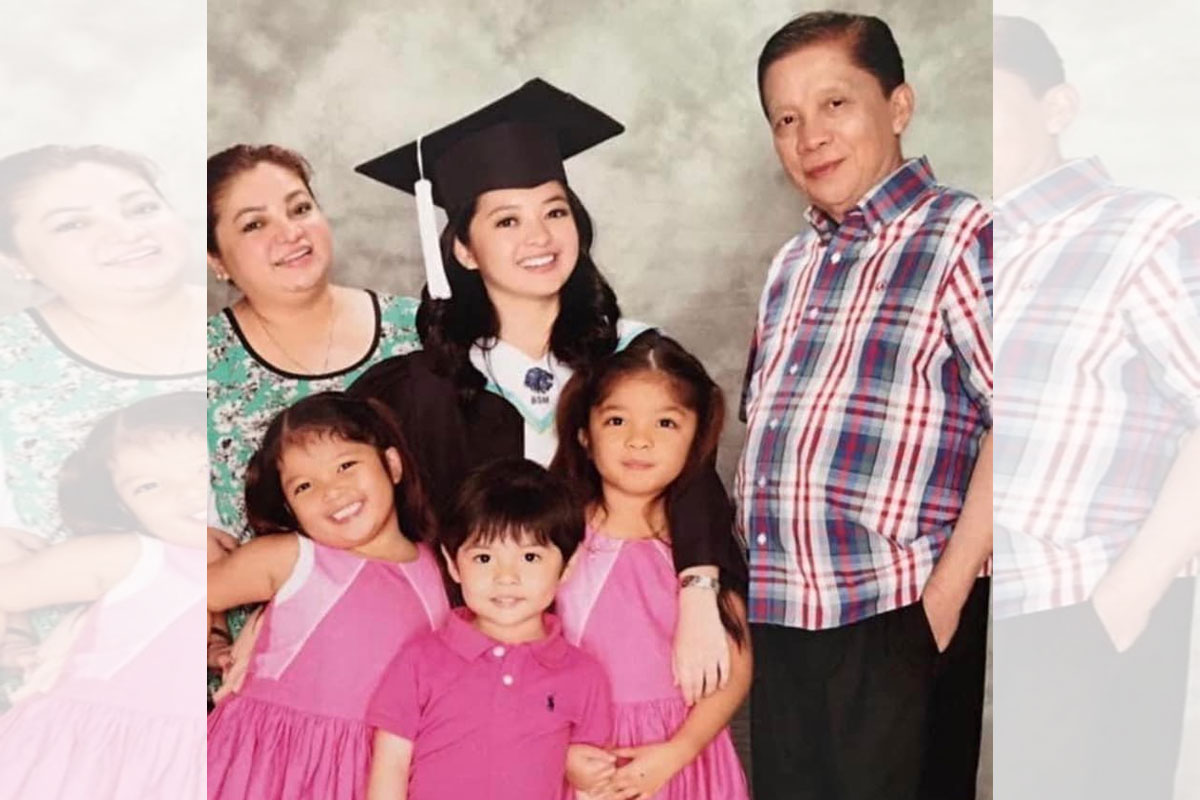 Aside from being a doting mom to four good looking (and intelligent) children, Mayora Gem, on her own, watches over six orphanages, and keeps a number of college scholars under her wings.

She also serves as a conduit to poor sick people in availing costly medical attention and needs.

Her efforts didn’t go unnoticed as the organizers of the Diamond Excellence Awards has chosen her as an awardee and her life story will be featured as one of the Top 20 Stories of Inspire Magazine. The awarding ceremonies will be on September 27, 2022 at the Okada Hotel and Resorts Manila.

The best compliments for her, though, are the good words of gratitude from the people of San Pablo City.

For Chloe, being sexy is a long process 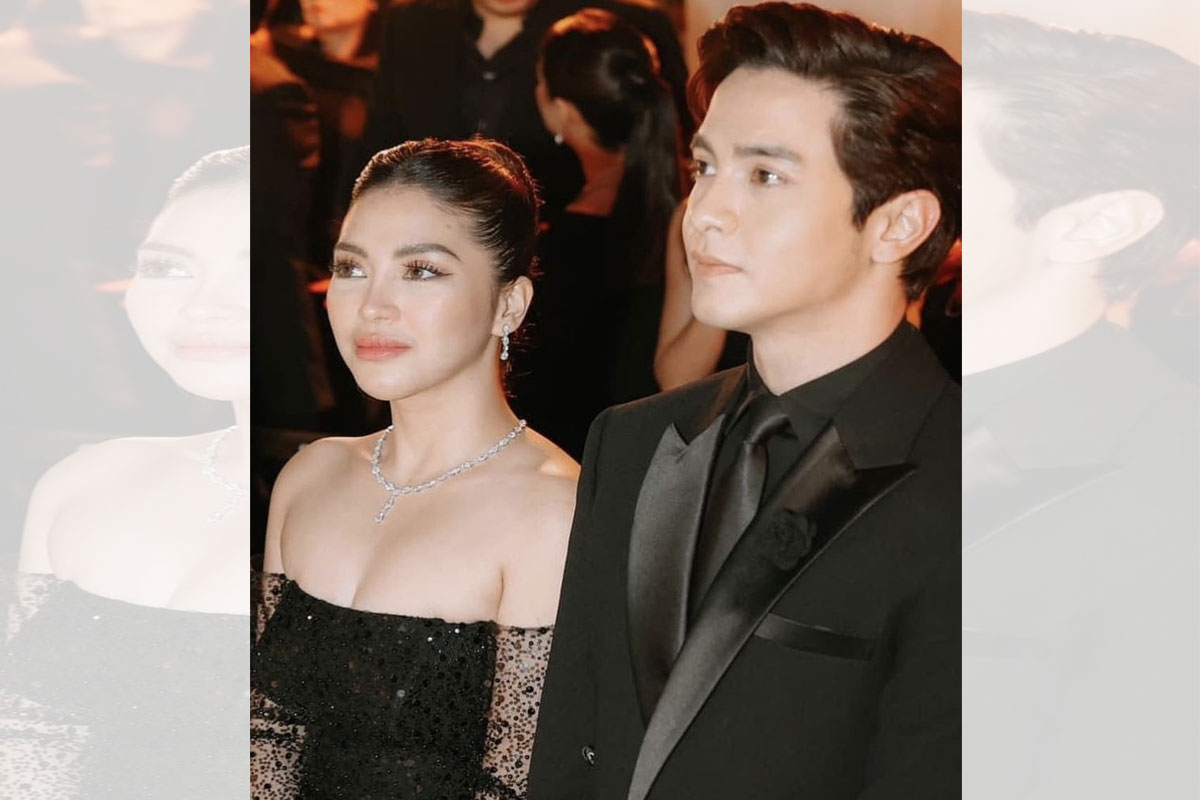 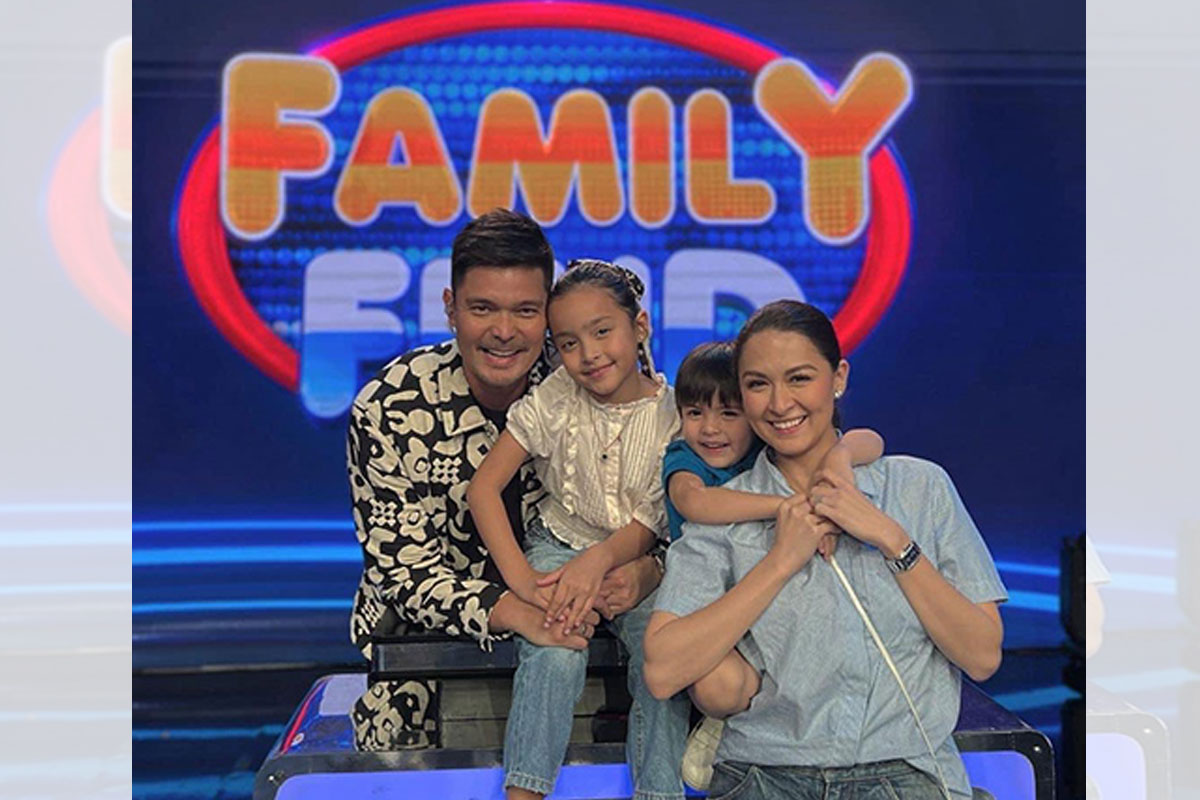 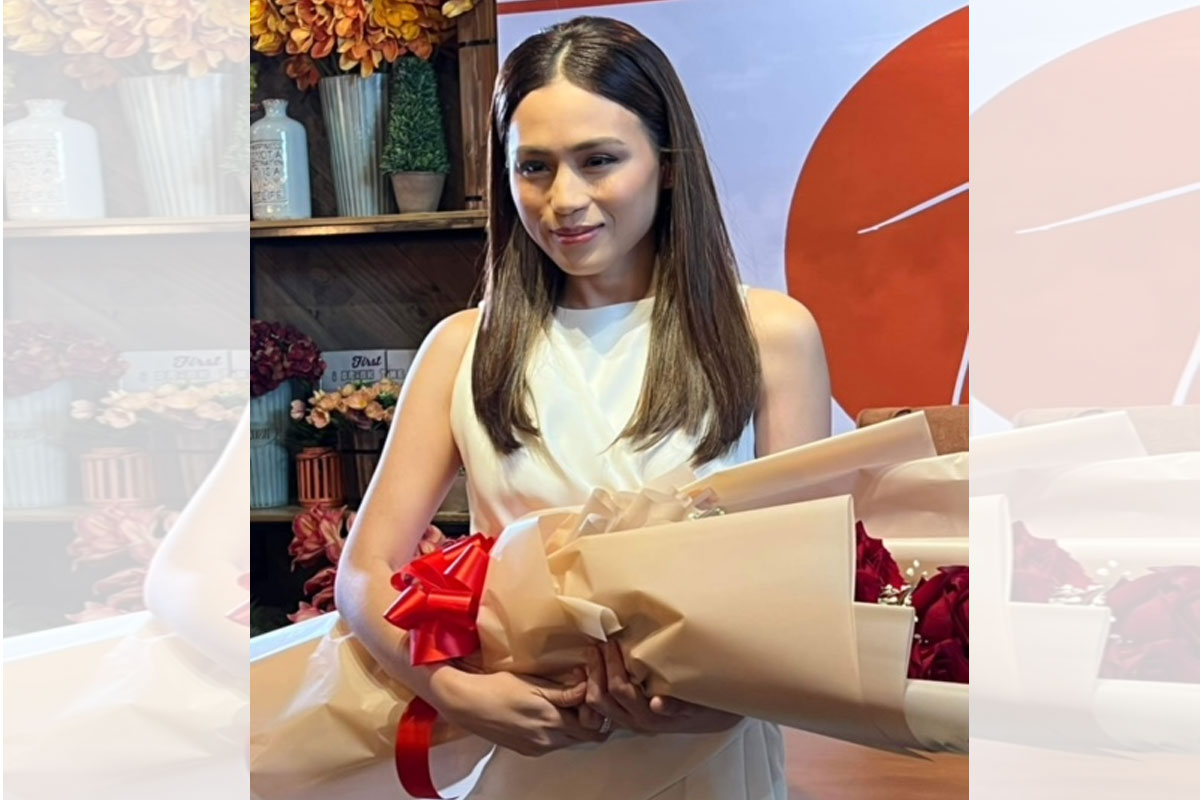