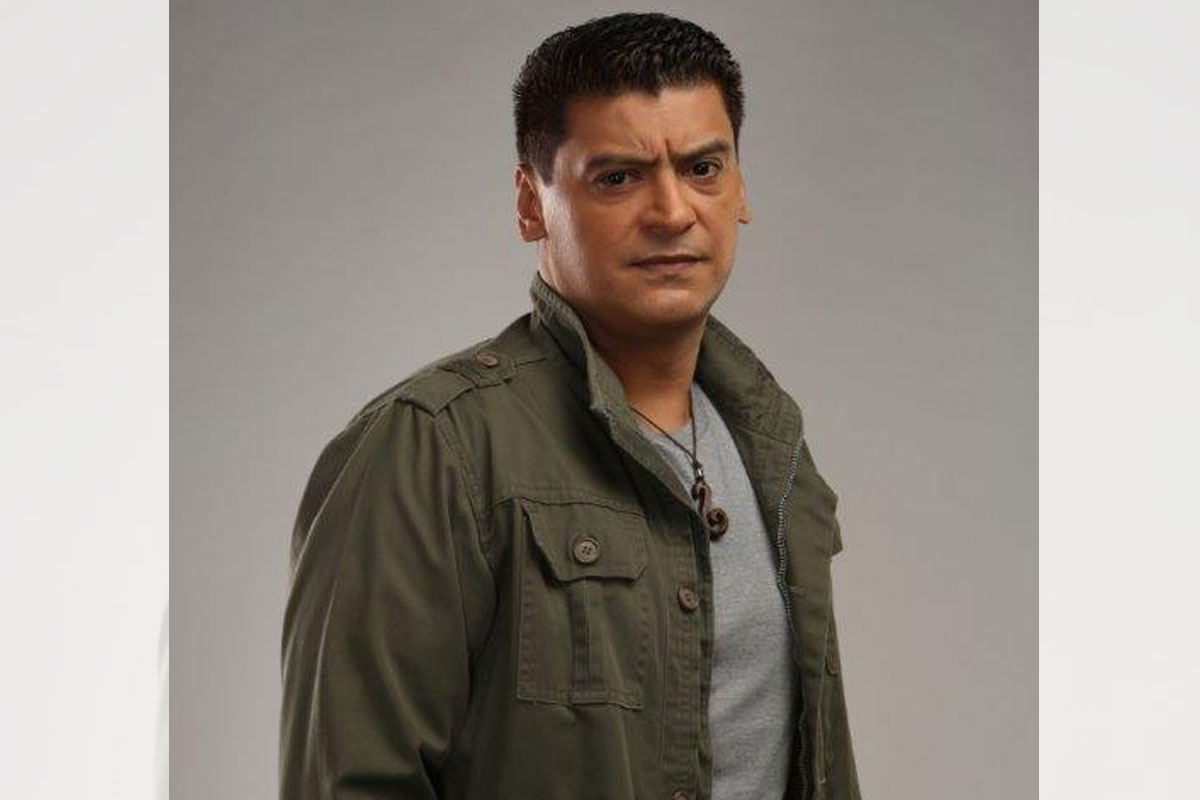 A different Joko as he revives his career 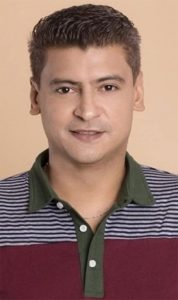 JOKO Diaz was launched to stardom by Viva Films as a young action star in 1985 in “Boy Negro” when he was 19 years old. He later played supporting roles on TV and in films, but now, he gets to play a lead role again in the sensuous sex-drama, “Kinsenas Katapusan”. Now 45 years old, Joko is thankful to Boss Vic del Rosario of Viva for reviving his film career. He now also plays villain roles in the ongoing “Siklo” and in the upcoming “Hugas”.

They are supported by Kier Legaspi in his comeback role as Joko’s best friend, Angela Morena as Ayanna’s friend and Miss Philippines Earth 2019 Janelle Tee as an aggressive vamp who also falls for Joko. This starts streaming on Vivamax on February 4.

Joko does sexy love scenes in the movie with Ayanna. He’s now married to his non-showbiz wife named Abigail and they have a daughter, Ashley, 17, who has signed up with Viva. How does his wife feel that he’s going sexy?

What are those boundaries? “Kung ano ‘yun, secret na lang muna namin ni Boss Vic. Kasi before more on action ako, now ibang atake ito at more daring. I has to trust the director. Kasi I don’t want rin naman to get stuck sa mga dati kong ginagawa. We have to move on. I’m also here to help the new stars na bagong pasok sa showbiz and I want to thank Boss Vic for this opportunity to help others. I also want to thank our Lord Jesus Christ kasi hindi Niya ako pinababayaan at naging busy uli ako.”