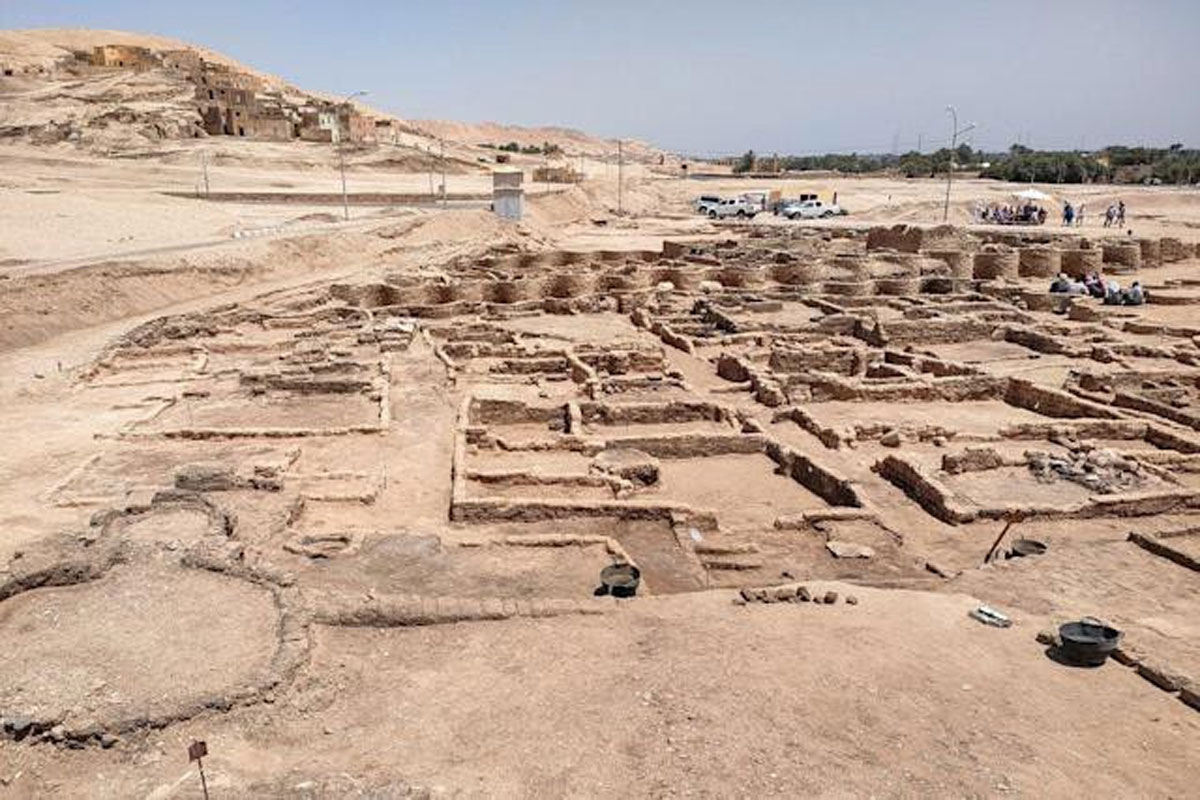 The second most important discovery in archeological history 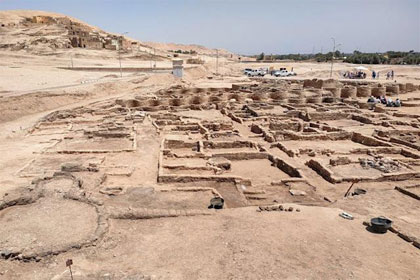 The city is said to be from at least 3,000 years ago (Source: Zahi Hawass Institute of Egyptology)

The archeology team from the Zahi Hawass Institute of Egyptology has made the discovery of what they refer to as “The Lost Golden City”. For many years archeologists have been looking for this city. Old writings had mentioned a city that became an important location during the reign of Amenhotep III and continued to develop through the times of Tutankhamun and Ay. This data is matched by the 22 bodies that have been discovered thus far, including the remains of Amenhotep III and his Queen Tiye.

Egyptologist Zahi Hawass said that the city was uncovered near Luxor, home of the Valley of the Kings. This is a city that archeologists have been looking after for over 100 years. The team of archeologists that found the lost city started excavations in September 2020, around the temples of Ramses III and Amenhotep III near Luxor which is approximately 300 miles south of Cairo.

The find is not only defined amazingly based on the importance of the city itself but also how well it has remained preserved under sand for over 3000 years. There are still many parts to be unearthed, but for now, many rooms have been discovered such as a bakery with pots and furnaces from that era.

Betsy Bryan, Professor of Egyptian art and archaeology at Johns Hopkins University said that this may be the second most important archeological discovery in history:

“second most important archeological discovery since the tomb of Tutankhamun. The archaeological layers have laid untouched for thousands of years, left by the ancient residents as if it were yesterday. “The discovery of the Lost City, not only will give us a rare glimpse into the life of the Ancient Egyptians at the time where the Empire was at its wealthiest but will help us shed light on one of history’s greatest mystery: why did Akhenaten and Nefertiti decide to move to Amarna,” (Quote by Betsy Bryan)

The city was once known as Aten and this is considered by Dr. Zahi Hawass to be the largest ancient city ever uncovered in Egypt. Dr. Hawass has also made an important mention about how vital this find is for Egypt as a country. Since the revolt that took place in 2011, the number of tourists coming to Egypt has gone down. Such a finding may give people around the world a better reason to visit Egypt and improve the country’s economy through tourism.

Some of the houses discovered on the sight still have the walls around the house with a height of 10 feet. The city is well organized, with different neighborhoods and districts with shops, schools, and different services such as blacksmiths from that era. Historians note that the city had its largest development during the reign of Amenhotep III, who inherited an empire that stretched from the Euphrates in modern Iraq to Sudan. It is believed that Amenhotep III died around 1354 BC.