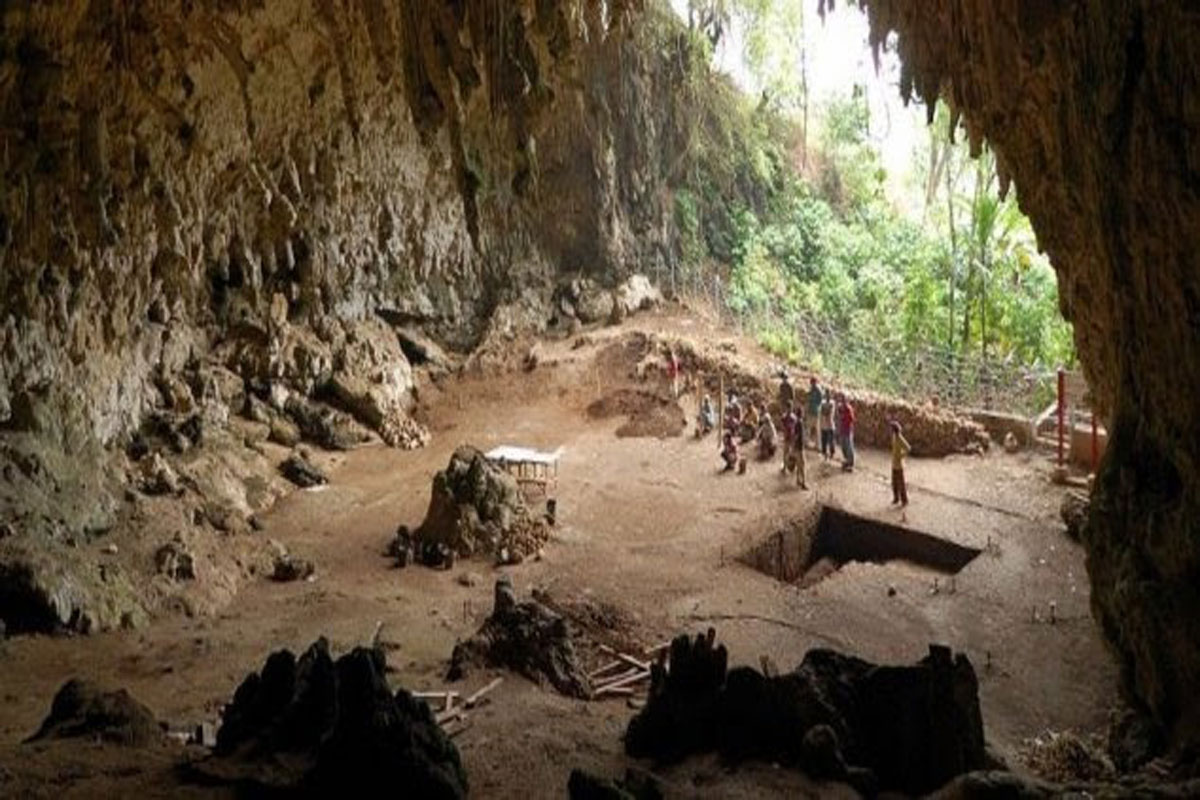 A controversial new book claims that the hobbit-like Homo floresiensis may not have actually gone extinct.

Evidence of the mysterious ‘hobbits’ of Flores, an island in Indonesia, was first unearthed in a cave back in 2003 – a discovery that would go on to become the topic of much controversy and debate.

Named Homo floresiensis, these pint-sized hominids are now believed to be a previously undiscovered species of human which died out somewhere around 60,000 years ago, however not everyone is convinced.

According to retired anthropologist Gregory Forth of the University of Alberta, these real-life hobbits may not have gone extinct at all and could still be living on the island of Flores today.

In particular, he cites reports of “ape-man” sightings from people on the island as potential evidence that these long-lost human ancestors may still be thriving there.

“We simply don’t know when this species became extinct or indeed dare I say – I did dare say – we don’t even know if it is extinct,” he told Live Science.

“So there is some possibility that it is still alive.”

Not everyone in the scientific community agrees with his theory, however.

Some, like paleoanthropologist John Hawks, have emphasized the fact that the island has a population of some two million people.

The idea that an entire community of prehistoric hominids could continue to survive there undiscovered, therefore, seems far-fetched to say the least.

“Realistically, the idea that there’s a large primate that is unobserved on this island and surviving in a population that can sustain itself is pretty close to zero,” he said. 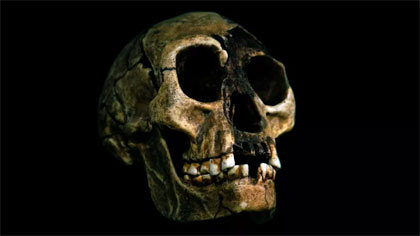 Human ‘hobbit’ ancestor may be hiding in Indonesia, new controversial bo…
But experts on the “Hobbit,” Homo floresiensis, doubt it.

Woman left terrified to go outside after UFO experience