133 PNP spox as media “vanguards” for May polls

FILIPINO journalists covering this year’s national and local elections now can have a should to cry on if they feel they are being harassed or their lives are in real danger.

This after a total of 133 Public Information Officers of the Philippine National Police led by Brigadier General Roderick Augustus B. Alba were ordered not to only field questions from the press but likewise, serve as security vanguards of the media covering this year’s polls.

According to PNP chief, General Dionardo B. Carlos, they have initially committed the 133 police spokespersons assigned in the 17 Police Regional Offices and the different Police Provincial and City Offices and the PNP national headquarters to facilitate appropriate police actions on issues involving the security of working journalists.

The top cop said that the 133 PIOs have been officially deputized as Media Security Vanguards of the Presidential Task Force on Media Security (PTFoMS).

“I have designated our Chief PIO, Police Brigadier General Roderick Augustus B Alba as the head focal person at the National Headquarters in coordination with the Presidential Task Force on Media Security (PTFoMS), while the Chiefs of the Regional Public Information Offices will be the counterparts at the different regional jurisdictions,” Gen. Carlos said.

He also took to task all 1,890 chiefs of police across the country to head the operating arm of the PNP Media Security Vanguards in the municipal and city police station levels.

“The PNP recognizes the role of media in raising the level of awareness in the coming elections. Media practitioners are sources of relevant information as the country battles misinformation and disinformation that disrupts the delivery of truth,” Gen. Carlos said.

The PTFoMS earlier called for the need to protect working journalists as a matter of state policy and priority as expressed in Administrative Order No. 1 series of 2016, issued by President Duterte which created the presidential task force to protect members of media.

In a message delivered on his behalf by PNP Deputy Chief for Operations Lieutenant Gen. Israel Ephraim T. Dickson, the PNP chief said that “the continuing attack on media workers is not only an affront to press freedom and free expression but also robs the Filipino people of a democratic system that fosters a reformed electoral process free from violence, threat, and intimidation.”

“To our PNP Public Information Officers nationwide who are designated as Media Security Vanguards, may our concerted effort continuously bring forward effective results that are truly valuable and supportive in making the PNP an organization that champions the promotion and protection of the life, liberty, and security of media workers,” Gen. Carlos said. 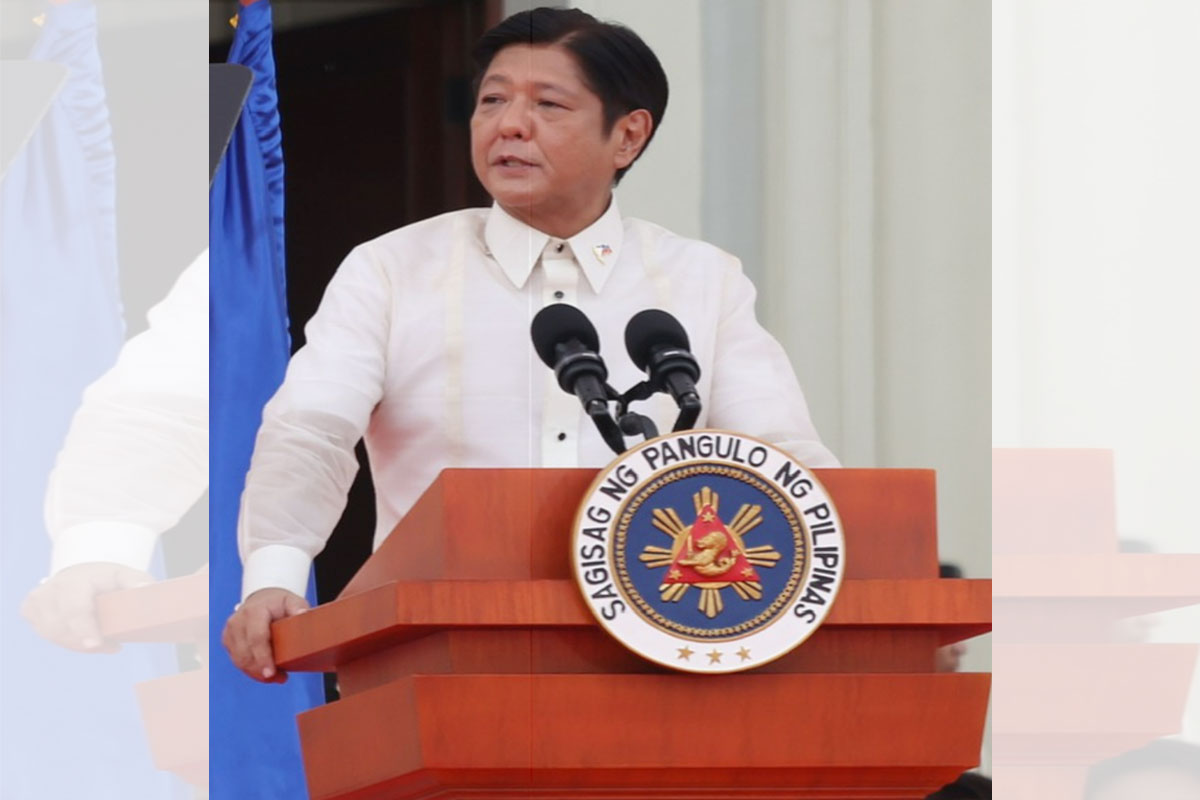