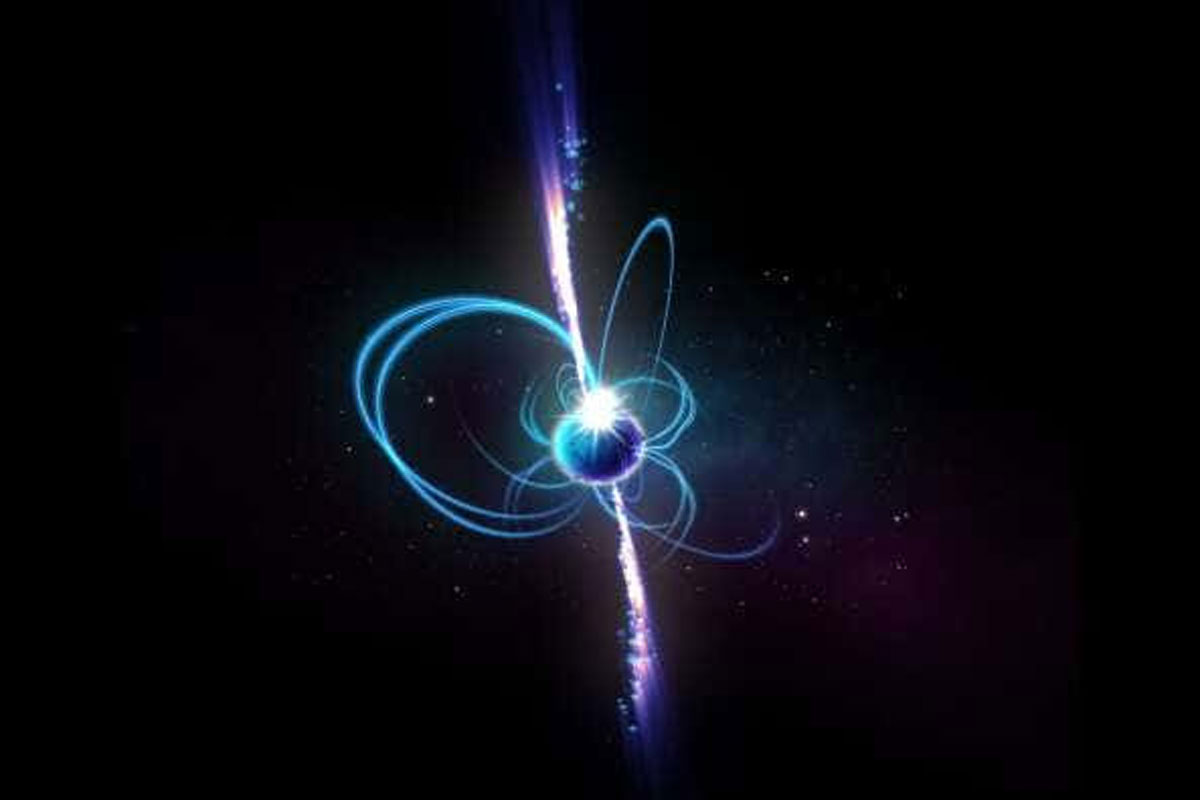 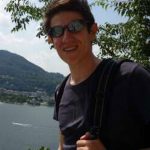 A YouTuber has entered the Guinness Book of World Records after creating the world’s first retractable “lightsaber”.

Alex Burkan, who runs the YouTube channel Alex Lab, created a device that looks much like the lightsabers of Star Wars. It can produce a 1-meter (3.28-foot) long plasma blade when initiated – far from just a fancy torch, the 2,800°C (5,072°F) blade can cut through steel.

Unexplained Radio Signal Unlike Anything Seen Before Found By Astronomers – IFLScience 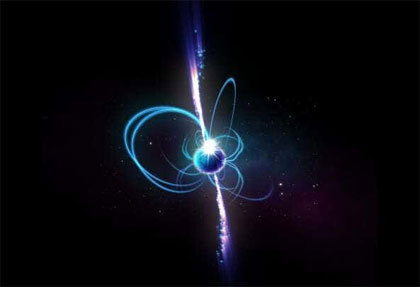 The life-long Star Wars fan had always wanted his own lightsaber. In 2013 he began working on hydrogen generation equipment, and started to think he could build something that resembled the fictional weapon.

“The key component of my lightsaber is an electrolyser,” Burkan explained to the Guinness Book of World Records. “An electrolyser is a device that can generate a huge amount of hydrogen and oxygen and compress the gas to any pressure without a mechanical compressor.”

The difficult part – or one of many difficult parts – was making the burner and gas distribution system small enough to fit inside the lightsaber handle. The result is a lightsaber that can cut through steel, even if it doesn’t have the defined edges of the device’s inspiration.

The prototype has a few drawbacks, however.

“It works for only 30 seconds on full power, the hydrogen torch is not as stable as it could be and you can easily see it when it moves,” Alex explained, adding, “sometimes the lightsaber just blows up in your hand because of hydrogen flashback.”

However, unlike the lightsabers in the films, real-world lightsabers have their advantages.

“Plasma is a stream of high ironized particles so this lightsaber can also attract lightning and other high voltage charges.”

Another YouTuber – James Hobson of Hacksmith – has previously made a retractable lightsaber, though that version required you to plug it in.

“The Hacksmith version is much more powerful, it definitely works longer than 30 seconds,” Burkan said of his rivals. “Our duel would be extremely fast and furious, because I have only 30 seconds to win!”

Since designing the lightsaber, for which he has entered the Guinness Book of World Records, Alex has moved on to designing an Iron Man suit.

Singer Meat Loaf Claimed He Was at the JFK Assassination