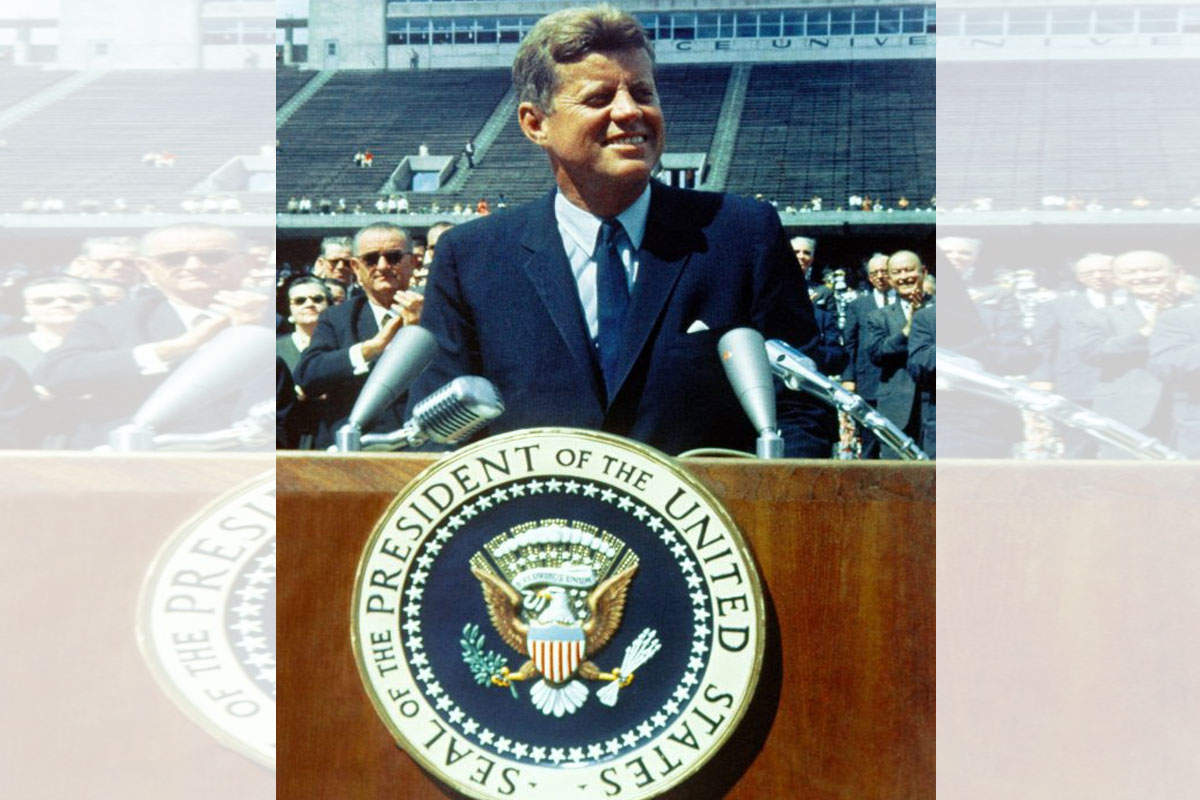 Singer Meat Loaf Claimed He Was at the JFK Assassination

With the passing of singer and actor Meat Loaf (Bat Out Of Hell, Rocky Horror Picture Show for starters), stories about his colorful and thrill-filled past are slowly seeping out of the woodwork that often surrounds rock stars and famous actors – for example, he had a penchant for ghost hunting and one last spirit search before he died will be broadcast in February 2022. However, one ‘six degrees of separation’ tales about the before-Meat-Loaf Marvin Lee Aday is a big one – he claimed he was at the assassination of President John F. Kennedy in Dallas when he was 16! 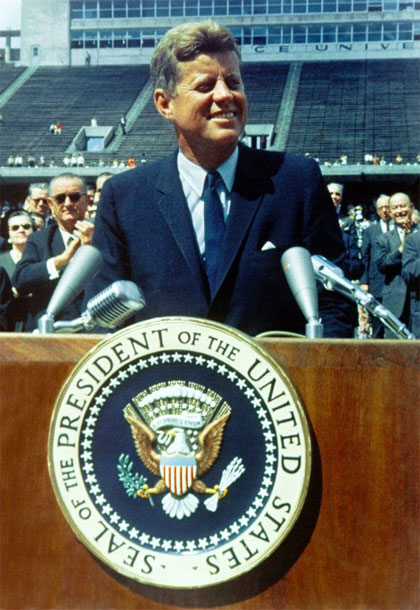 “Howard said Meat claimed he knew who shot John F. Kennedy, but he replied that wasn’t exactly the case. Meat then recalled he was in Dallas on the day of the assassination, and when one of his friends, who was able to shake the president’s hand that morning, asked a police officer who was standing nearby what he would’ve done had he been carrying a gun, the officer responded ‘nothing as long as you didn’t take it out.’”

That quote comes from an appearance by Meat Loaf on The Howard Stern Show in 2006 as reported by Chaospin.com. For those who haven’t read the mountain of obituaries to this mountain of a talent, Marvin Lee Aday was born in Dallas, Texas, on September 27, 1947, to Wilma Artie, a school teacher, and Orvis Wesley Aday, a former police officer who went into business selling a homemade cough remedy. That made him 16 and probably in Dallas on November 22, 1963.

“Meat went on to say he and his friends were instructed to remain in the car, which he said they did for two hours until Kennedy’s body arrived, and the Secret Service agent left them. Meat proceeded to claim, a decade later, he asked someone at a party who killed Kennedy, and he was warned never to ask that question again because he might bring it up to the wrong person.”

As many tributes to Meat Loaf attested, he was prone to exaggeration and mis-remembering. Was that the case with Howard Stern? In the biography “Like a Bat Out of Hell: The Larger than Life Story of Meat Loaf,” author Mike Wall said Meat Loaf claimed he and his friend drove to Parkland Hospital on a hunch that’s where the victims would be taken and “watched wide-eyed as Jackie Kennedy got out, still dressed in the blood-spattered pink suit she’d been wearing all day.” He claimed they also saw the other victim — Texas Governor John Connally — carried out, people everywhere carrying guns and one Secret Service agent who he says offered him and his friends gas money to get home. Meat Loaf/Marvin also claimed his ex-cop father said he knew Jack Ruby and the Dallas police knew Jack Ruby was going to shoot Lee Harvey Oswald. 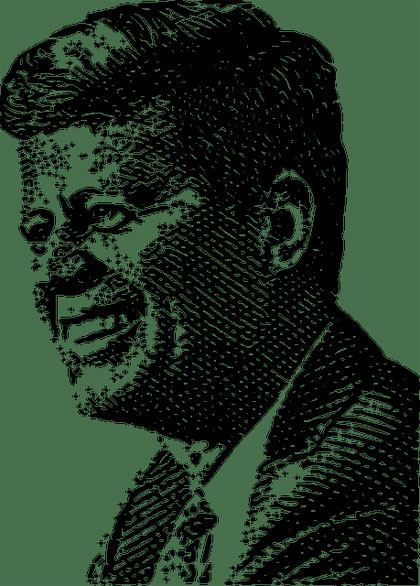 Should we believe this connect-the-dots between Meat Loaf and the JFK assassination? In one of his last interviews before his death, on ‘Huckabee’ on September 26, 2021, Meat Loaf reiterated most of the same details … then added another twist – he claimed while he and his friends were driving to Parkland Hospital, a Secret Service agent commandeered their car with them in it and sped to the hospital as they watched “sharpshooters” and other people out the window.

Sadly, we no longer have Meat Loaf to verify these stories … or add a few more twists and turns to tell by the dashboard light.

Mysterious Shape Photographed in a London Lake – Is it Nessie?