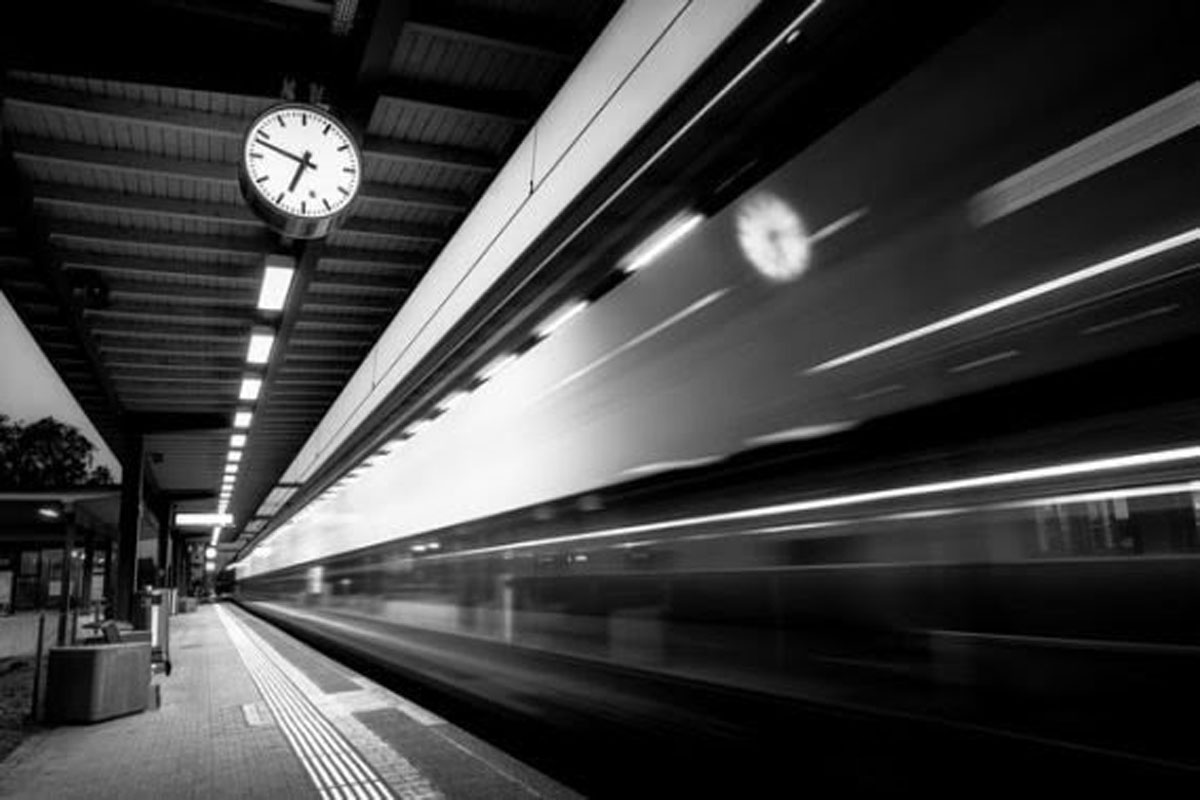 The time traveler who claimed he went away in 2021 to the year 2027 but can’t seem to go away from our TikTok feed is back again – this time claiming his future calendar flipped over to 2028, he’s still alone and now has further proof with photos he alleges are of other major Spanish cities also completely deserted in 2028 … except for him. As our own clocks tick-tock slowly to 2027, many of his fans have started asking him to leave messages that they’ll find in five years. Haven’t they been paying attention? He’s in a parallel universe all alone! Come on — get into the game … or is it not a game? 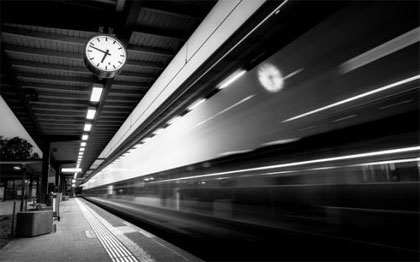 Is he really all alone in the future?

“Day 340 alone in the world, I have toured cities and many more. What could be happening to me?”

Oh, Javier (a.k.a. @unicosobreviviente or lone survivor) – you’re starting to sound like Dorothy near the end of “The Wizard of Oz” … you seem to know your tale is wearing thin and you need to find some flying monkeys or purple horses or a big reveal to keep the attention of your 6.6 million TikTok followers. His latest twist is to travel to other cities in Spain besides his home base of Valencia — Barcelona, Madrid, Malaga and Sevilla – and show that their streets, shops and building are also deserted in 2028. What he doesn’t show is how he managed to travel hundreds of miles between those cities.

“I keep trying to find human life. I am starting to lose hope. Today I got something to eat. How long is this going to last? Mention in the comments who might be able to help me.”

Unfortunately, as Javier is losing hope, many of his fans are losing interest … or figuring out ways he may be fooling them with CGI or by some other means. He just got some food after 340 days? He’s supposed to be in major cities with supermarkets on every corner and vacant houses on every block … how can he be hungry? Why is there no ‘missing person’ report in Valencia from the day he disappeared? Why isn’t he contacting his family or friends to help him instead of random TikTok users? Why not contact NASA or MIT with proof of what happened? 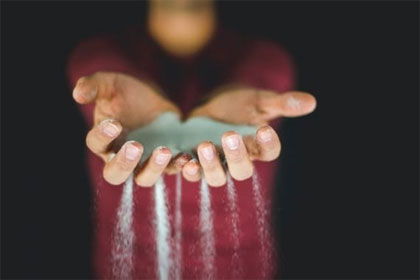 Your time is running out, Javier

Could Javier be putting together a yearlong resume and sample video to get a job in television or film? If that’s the case, he’s certainly showing creativity and technical know-how. Will a production company believe that is the explanation for why he hasn’t had a job for the last year?

OK, Javier — time to either step up your game to hold onto your fans, offer some real proof you’re a time traveler … or shoot the last scene and head to Hollywood!

Germany is Using AI to Detect and Track UFOs