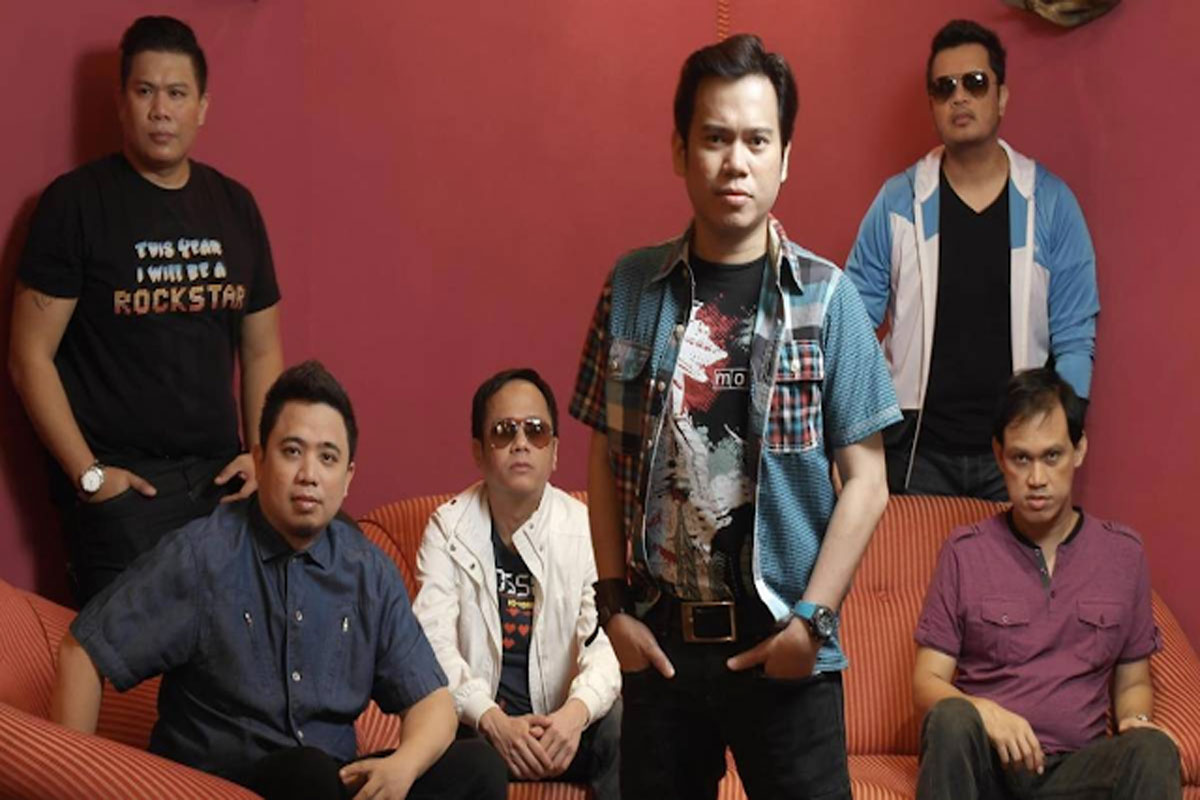 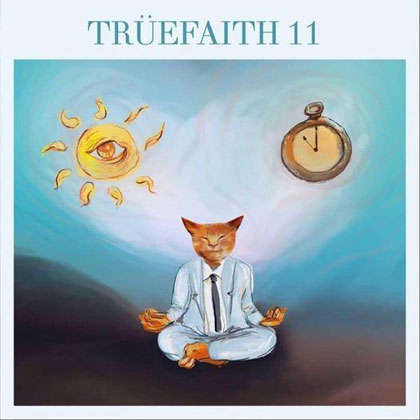 TRUE Faith is one of the most durable and stable local bands. Other bands have come and gone, but they’re still here. Some of their contemporaries like Eraserheads, Introvoys, After Image, Moonstar, Up Dharma Down, Freestyle and others have disbanded, but they’re still very active and has just released a new album titled “11”, since it’s their 11th album.

So after three decades in the business, how are they now? “Noon grabe ang pressure, very competitive, but now we’re more relaxed, more accepting of what’s to come,” says lead vocalist Medwin Marfil. “Our focus now is just to make great music, perform, connect with people and audiences. In 30 years, andami ng nangyari. From casette tapes and CD’s, now digital streaming na lang and I miss going to the record stores. As a music fan, andami kong nami-miss. We listen to the new music of the youngers musicians and I realized laging may changes, may shifts na nakakagulat sa taste ng tao. And we’re open to updating and making innovations to our music, but the flavor of True Faith will always be there. Nagamayan na namin how to stir ourselves through all these changes.”

We remember we were there when OctoArts EMI released their first album in 1993, which spawned the monster hit, “Perfect”. True Faith has really seen it all, been through it all with their catchy pop songs like “Dedma”, “Muntik Nang Maabot ang Langit”, “Everything She Wore,” “Huwag Na Lang Kaya,” “Sumasarap ang Gising”, “Dahil Ikaw,” “Kung Okay Lang Sa’yo” and “Yun Lang”.

True Faith’s lead vocalist Medwin Marfil, brother and acoustic rhythm guitarist Eugene, bassist Macky Macaventa, lead guitarist Allan Elgar, keyboardist Jake Lumacad and drummer Kaka Quisumbing are still making the best music of their lives. And we can hear it on the six songs that make up their new album,“11.”

It starts with the excellent “Dyahe” whose feel reminds us of the “Perfect” days. Other potential hits are the electro-pop tinged “Your Ready Smile” and the catchy new wave tinged “Refriend.”

These songs, along with the Macky Macaventa-written single titled “Muli” whose theme seem a throwback to the 90’s, are nostalgic, as Medwin sings about the simpler days of the past and the memory of a smile that never fades.

Album opener “Go Ka Na” is a party number that reminds us of late 80’s pop as True Faith keeps true to their roots as their new wave influences keep cropping up on songs like on mid-tempo tune “Tulala.” Having released so many albums before, what does “11” mean for True Faith?

“The album’s cover artwork shows a cat meditating, and that placid cat represents how we actuate ourselves these days. We’re more relaxed and accepting of our circumstances. Whatever position we are in in the music industry and whatever impressions people may have of us, we’re fine with it. “11” as used in the phrase, “the 11th hour” may herald an oncoming significant event, generally positive or it could mean the beginning of an end.”

And True Faith is busier than ever. Meds and Eugene are touring the U.S. with other established acts, and they’re hoping that eventually, the whole band can go and play in places in support of “11.” As for what can be expected of Truefaith, one of the great Pinoy pop bands that we are lucky to still have around, Medwin said it reservedly: “This could be our last collection of new songs or this could mean a fresh start.”