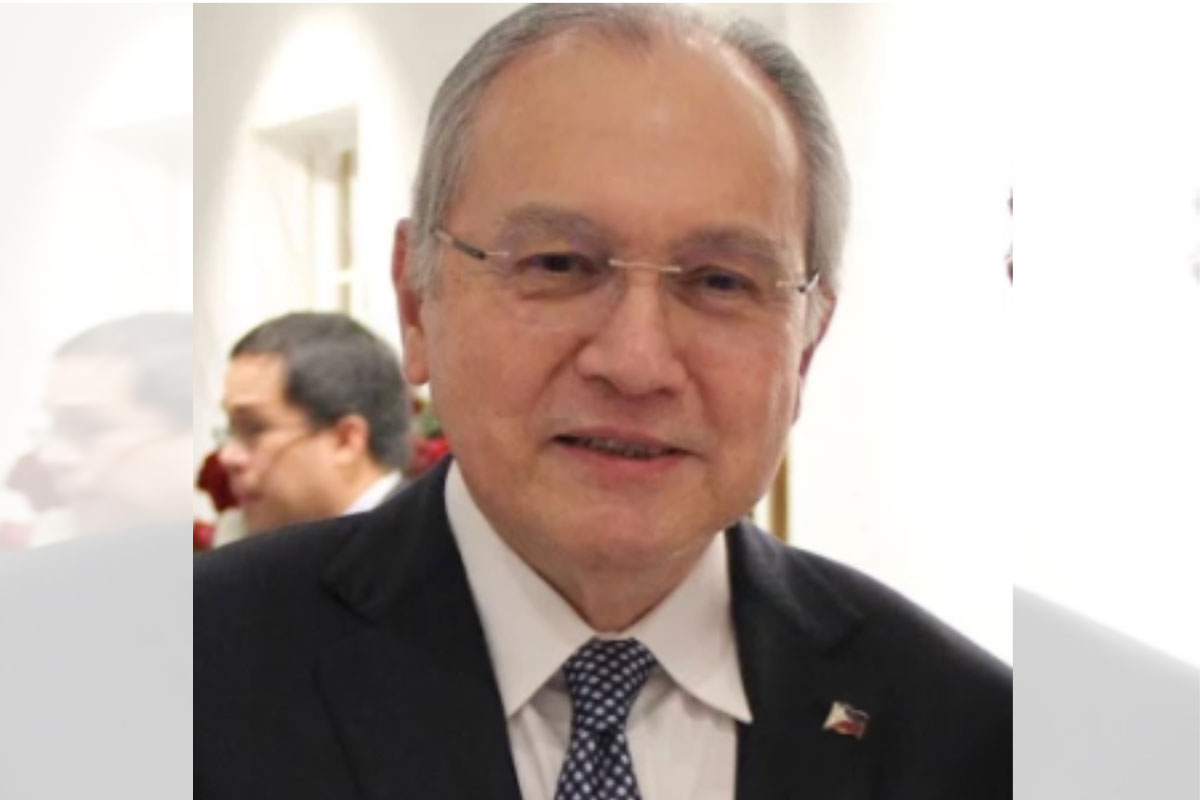 PRESIDENT Rodrigo Duterte on Monday conferred the Order of Sikatuna, one of the three senior honors of the Republic, on Philippine Ambassador to the United States Jose Manuel “Babes” Romualdez in recognition of his exemplary service to the people and nation.

Six other foreign service personnel were conferred the Gawad Mabini, the second highest Presidential award, for their “unwavering sense of duty and unrelenting efforts” in upholding the country’s independent foreign policy and ensuring the welfare of Filipinos at home and abroad.

“Today I am honored and humbled to recognize distinguished members of the Philippine foreign service who have braved in facing severe difficulties, including mortal challenges, principled in advancing our foreign policy and creative in solving seemingly vexing problems,” President Duterte said in his speech in Malacañang.

Duterte also expressed hope that they would continue serving the people and nation to the best of their abilities.

The Order of Sikatuna is an order of diplomatic merit conferred upon individuals who have rendered exceptional and meritorious services to the Republic of the Philippines.

Gawad Mabini is conferred on Filipinos who have rendered distinguished foreign service, or helped promote the interests and prestige of the Philippines abroad. Romualdez was conferred with the Order of Sikatuna, Rank of Datu, Gold Distinction, for strengthening of the long-standing comprehensive ties between the Philippines and the United States (US) of America.

Together with the Philippine Legion of Honor and the Order of Lakandula, the Order of Sikatuna is one of the three senior honors of the Republic.

Romualdez joined the conferment ceremony via video conference from Washington, D.C., US. His award was accepted by Washington D.C. Minister and Consul Gunther Sales on his behalf.

While serving as Philippine envoy, Romualdez was credited for deepening the Philippines’ US alliance through the enhanced defense and security cooperation, particularly in maritime security and the upgrading of Philippine defense capabilities and promoted trade and investment, resulting in the recent entry into the Philippines of US base SBA Communications, thereby advancing the development of the country’s telecommunications technology backbone.

As ambassador, Romualdez facilitated the return of the Balangiga bells back to the Philippines.

He also played a lead role in the procurement of 20 million doses of Moderna COVID-19 vaccine significantly contributing to the government’s pandemic response efforts. Aside from Moderna, Romualdez was also instrumental in the talks to secure Pfizer, Janssen, and Novavax vaccines to the country.

Romualdez was nominated by the President to be the Philippines’ Ambassador Extraordinary and Plenipotentiary to the United States of America on July 24, 2017.

He was confirmed by the Commission on Appointments on August 23, 2017 and took his oath on August 29.

He presented his credentials to United States President Donald Trump on November 29. He is the third member of the Romualdez family to occupy the post after his uncle Eduardo Romualdez and first cousin Benjamin Romualdez served from 1971 to 1986. By RYAN PONCE PACPACO & CRISTINA LEE-PISCO