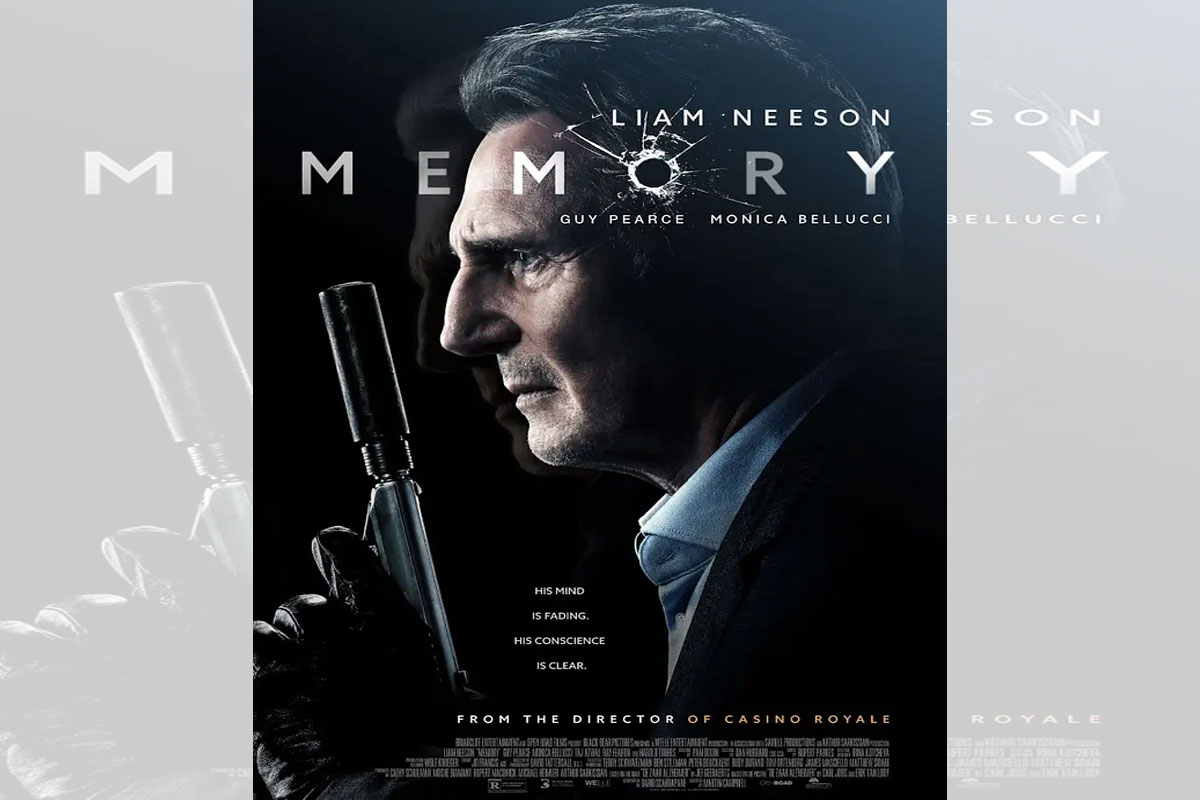 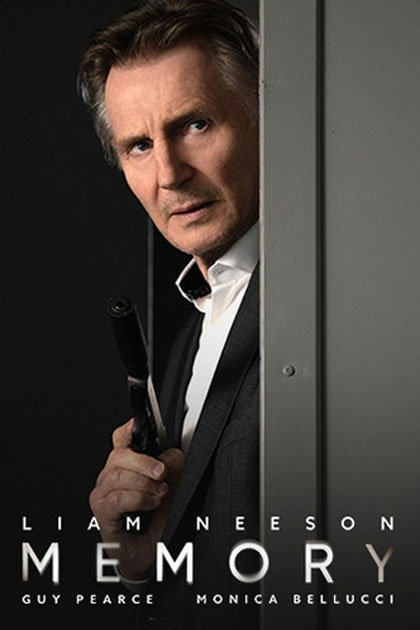 ‘MEMORY’ is the latest offering of the geriatric action star, Liam Neeson. It’s his second movie this year after “Blacklight”. He’s really so prolific as, last year, he also did two films: “The Marksman” and “The Ice Road”.

He just turned 70 on June 7 and he shows no signs of slowing down as he is scheduled to appear in three new films: “Retribution”, “Marlowe” and “In the Land of Saints and Sinners”.

“Memory” was shown in local mall theaters but it didn’t last long as they showed it without much promotions. Its origin is a 1985 novel, “De Zaak Alzheimer” set in Antwerp, Belgium and was already made into a Belgian film, “The Memory of a Killer”, in 2003.

Liam plays Alex Lewis, a veteran hired killer who’s an expert in his field. He’s thinking of retiring because he shows signs of the onset of Alzheimer’s disease that has earlier victimized his brother who is already in an advanced state of dementia. But he accepts a last job in El Paso, Texas since his handler tells him: “Men like us do not retire.”

He is supposed to liquidate two people and retrieve some significant flash drives. He is able to pull off the first hit quickly, killing a corrupt lawyer, but when he learns that his next target is a 12-year old Mexican girl, Beatriz (Mia Sanchez), who’s a victim of human trafficking and has been turned by her own father into a child prostitute, he backs off and decides to keep the flash drives for himself for his own protection.

The girl has been used by several rich and powerful customers who prefer to have sex with underaged girls, including the debauched son of a filthy rich real estate magnate, Davana Sealman (Monica Belucci), who was actually the one who ordered that the girl be killed.

Davana’s henchmen succeed in killing the girl and Alex becomes a revenger who starts hunting down all those involved in her death. He might be battling dementia but he has not forgotten his deadly skills in defending himself against Davana’s hired thugs.

An important character in the film is an FBI agent, Vincent Serra (Guy Pearce, who starred in a similar film, “Memento”), who also wants to protect the girl and honestly wants to help her. He feels guilty when she gets murdered. He and Alex will eventually team up to bring down Davana, who is obviously in cahoots with officials in high places and is quite untouchable because of her immense wealth.

The film is directed by Martin Campbell, best known for the James Bond films “Goldeneye” and “Casino Royale”. The last action films he made were “The Foreigner” starring Jackie Chan and “The Protege” with Maggie Q, both of which are unimpressive.

Some of the action scenes in “Memory” are well conceived and executed, but the director did something wrong towards the end which is just unforgivable. Of course, we cannot reveal it here as it

will be a very big spoiler. But after this faux pas, the movie goes downhill and is never able to recover.

Everything else that happens proved to be anti-climactic. It looks like Campbell himself is having trouble with his own memory and has forgotten how to come up with a really thrilling slambang action flick.

The ending in which a character takes the law into his own hands for personal retribution is also just too implausible to be credible. It’s gruesomely executed and will please those who love blood and and gore, but just too, too difficult to be believed. But it’s not enough for the movie itself to be memorable.

In all fairness to Liam Neeson, he still delivers a very compelling performance as the beleaguered hitman. But the real surprise here is Italian actress Monica Belucci whose casting as the main villain is quite unexpected. We wish she was given more exposure. 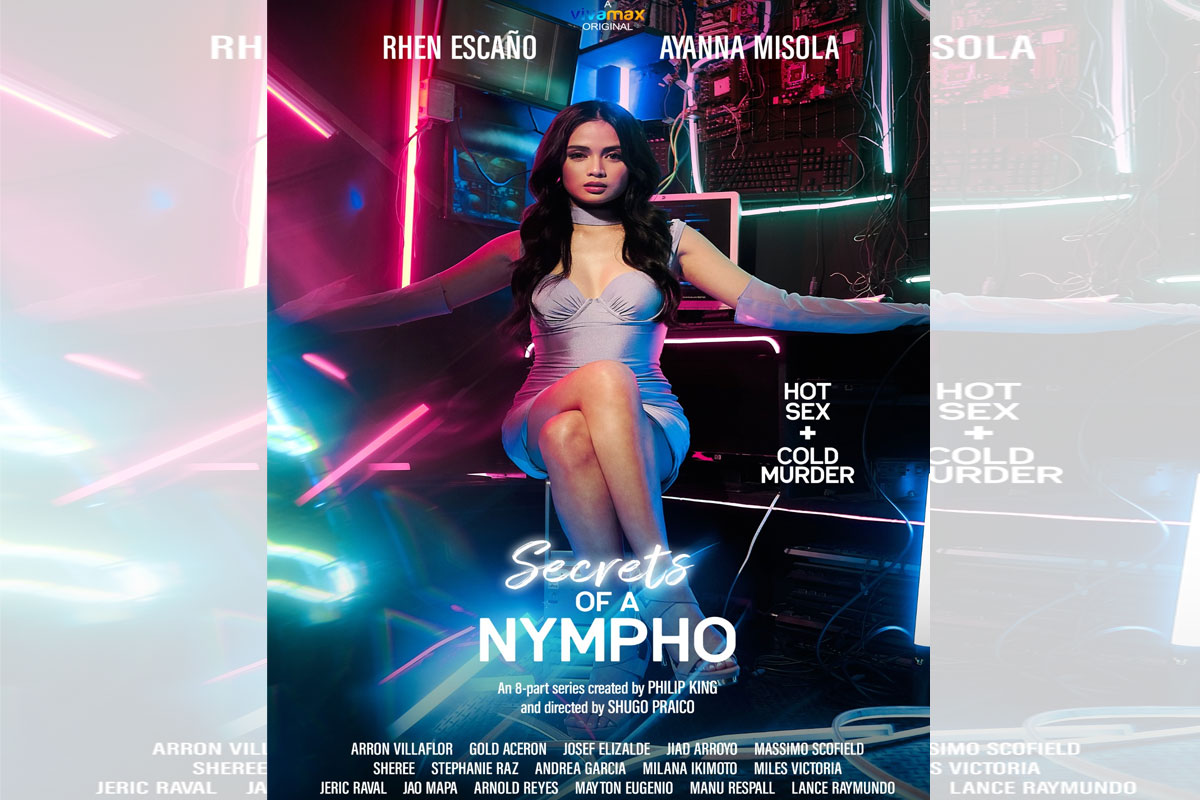