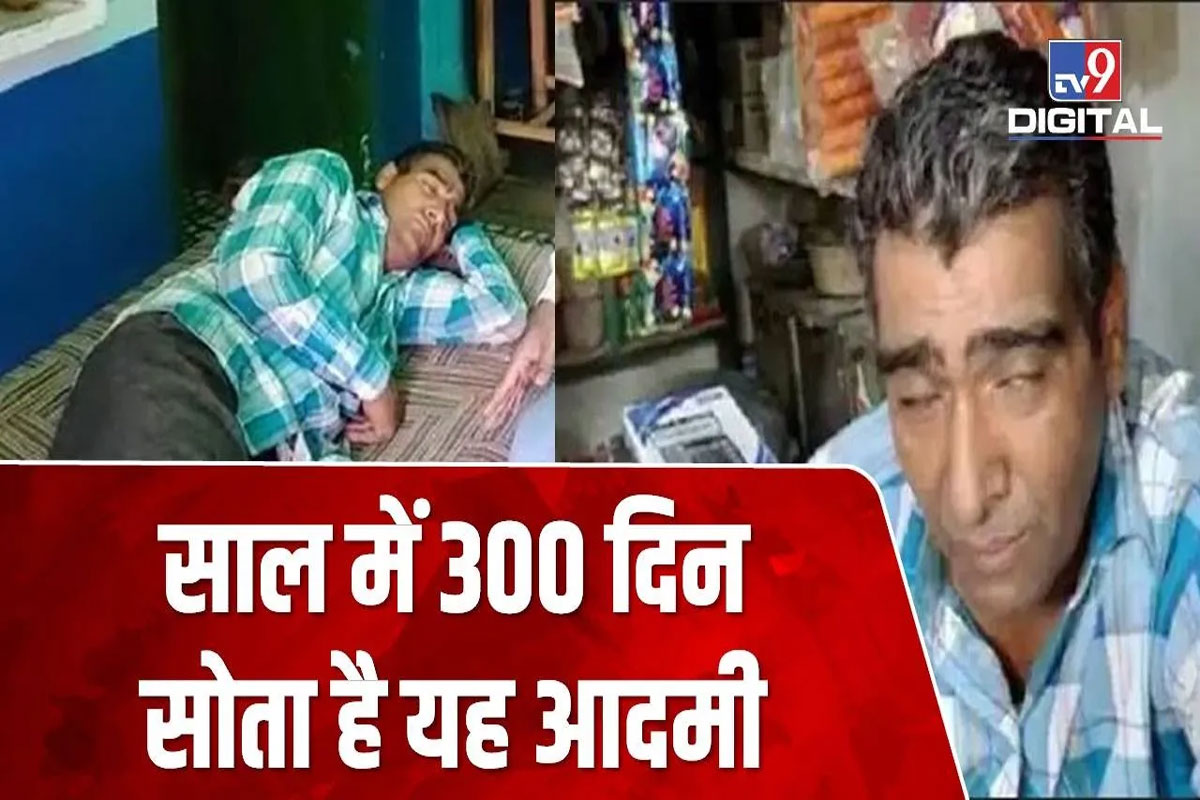 A 42-year-man in India recently made international headlines for suffering from a condition that causes him to sleep 300 days a year.

Indian media recently reported the bizarre case of Purkharam, a middle-aged resident of Bhadwa village, in Rajasthan, who allegedly suffers from “HPA axis hypersomnia”, a rare condition that causes him to sleep for long stretches of time that can last up to 25 days. 23 years ago, when Purkharam was first diagnosed with the rare disorder, he slept for about 15 hours at a time, but his symptoms gradually got worse and by 2015 his family started counting his sleeping schedule in days instead of hours. The small shop owner would sleep for more than 7 or 8 days at a time, but the condition kept worsening, and he now sleeps for up to 25 days. Out of 365 days, he spends about 300 sleeping. 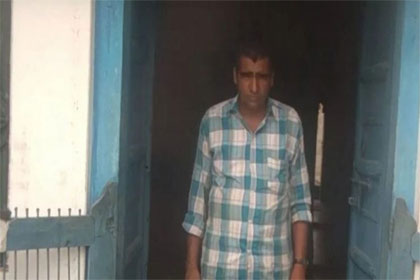 Purkharam runs a local shop in his home village, but because of his condition, he can now operate it for just 5 days a month. Sometimes he falls asleep while he is at work, and once that occurs, he cannot wake up. All his family can do is take him home and feed and even bathe him as he sleeps.

Because of his strange sleeping schedule, the 42-year-old man has been nicknamed Kumbhakaran by the people of Bhadwa, after the younger brother of Ravan in Ramayana, who used to sleep for six months at a time.

Purkharam’s wife, Lichmi Devi, told Republic World that he woke up on Sunday after sleeping for 12 straight days, and the first thing he did was open his shop. Unfortunately, no one knows how long he will be able to operate it before he succumbs to his hypersomnia again.

There is currently no known cure for Purkharam’s condition, and the treatment he has tried over the years has had side-effects, like severe headaches and fatigue, but his family is confident that he will recover and go back to leading a normal life. 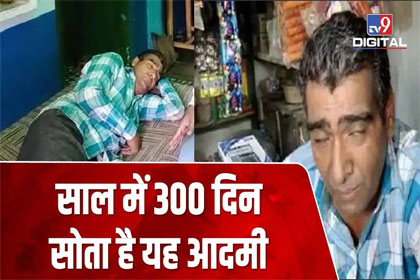 We’ve featured hypersomnia sufferers before,, like this real-life Sleeping Beauty in Indonesia, but Purkharam’s case, if the media reports are to be believed, is a truly extreme one.

Black Cats of the Paranormal Kind: Mysteries and Manipulation