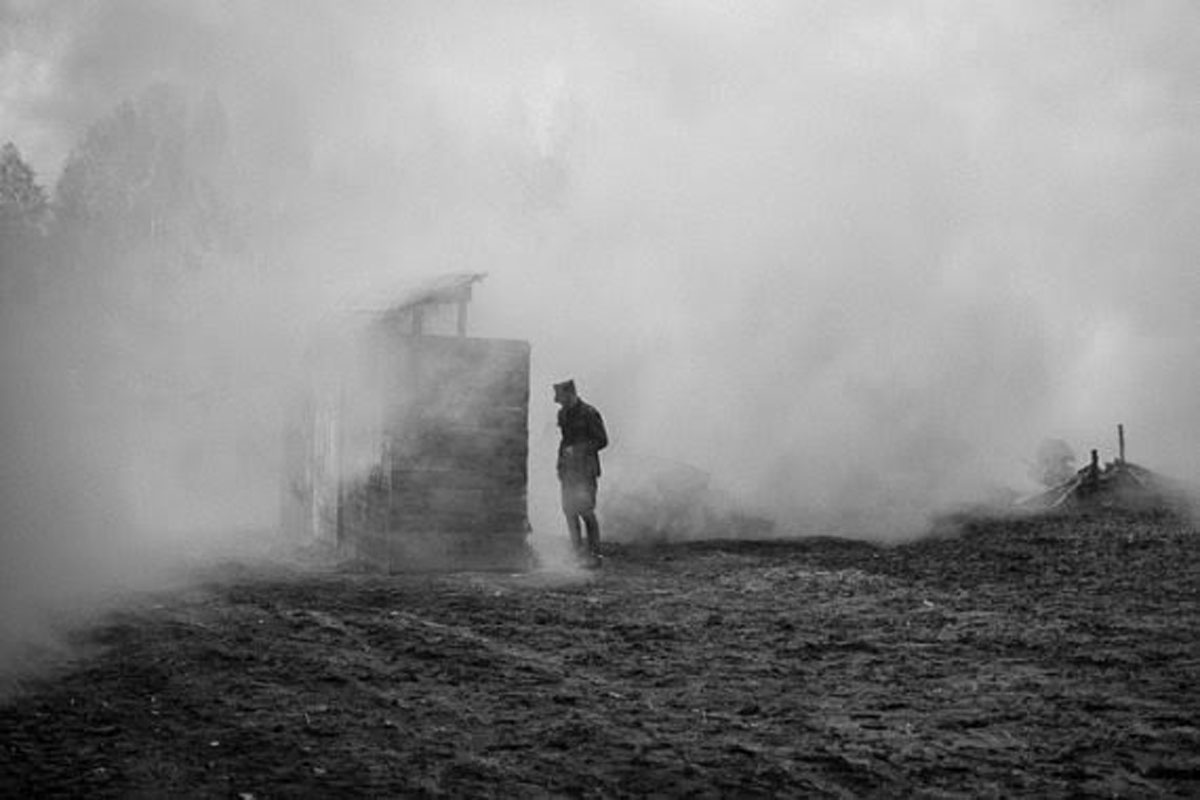 World War II ended over 75 years ago, but the hunt for gold, artworks, antiquities and treasures stolen by the Nazis continues, despite the fact that so many have turned up empty despite seemingly strong hits to their hidden locations. One of those is the Nazi gold train or Wałbrzych gold train alleged to have been loaded with gold and treasure and sealed in a secret rail tunnel or mine in the Central Sudetes on the Polish/Czechoslovakian border. Piotr Koper has spent years in a fruitless hunt for it, but his quest may have turned up another treasure trove – a convoy of trucks loaded with artwork at the bottom of a lake near the Poland/Germany border. Is this the real Nazi steal deal or another dead end?

“We have decent results and we will now try to mine as we have a very strong signal of steel.”

War History Online reports that Nazi gold hunter Piotr Koper thought he found the infamous gold train at the bottom of a lake in the Polish village of Żarska Wieś. That’s about 90 miles from Walbrzych, the destination that the train never arrived at. It’s also about 15 km (9.3 miles) from Goerlitz, where historians say a convoy of trucks loaded with artwork from a museum and treasures from Russia’s Amber Room left from at about the same time. Earlier this month, Koper and his research team used ground-penetrating radar, bottom sonar, an underwater drone, and a proton magnetometer in a search of the lake and found a “very strong signal of steel.” Train cars or trucks?

“I expect these could be trucks that were sunk in 1945. Today it’s hard to say what their value is, because it depends on whether the wrecks are full or empty.”

Koper resigned himself to these potentially being the convoy of trucks, which were seen entering Żarska Wieś and never leaving. He brought in Guinness World Record diver Marcel Korkuś (he holds the absolute world record in altitude diving after diving at an altitude of 6,395 meters (nearly four miles) above sea level) to get up close and personal to the bottom of the lake and the source of the signals. And?

“I can confirm the existence of a lime kiln in the northwestern part of the body of water. I do not confirm the stories about trucks and I believe that it is unlikely that they are lying under a large layer of sediment.”

Despite skilled diver Korkuś not finding anything, you can’t keep a good Nazi treasure hunter down. Koper says he’s undeterred.

“We are now waiting for a GPR analysis. If the results are confirmed, we will apply for permission to extract them.” 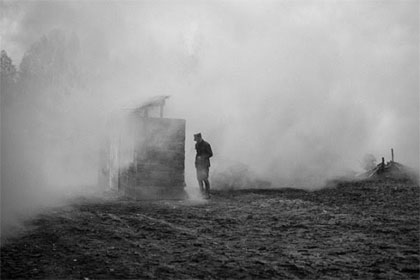 Not all Nazi hunts end in gold or art treasures. In Lublin on the east coast of Poland, construction workers working on new housing at the site of the former Group of Clothing and Fabric Schools discovered it’s also the site of a former Nazi bunker. The 80-year-old wooden bunker found 23 feet below the surface had a staircase, three underground corridors, concrete walls, wooden ceilings and ammunition … a lot of ammunition. So much that experts think it was the site of a major battle between the Nazis and the Soviet Red Army in 1944. Not gold … but certainly historically significant.