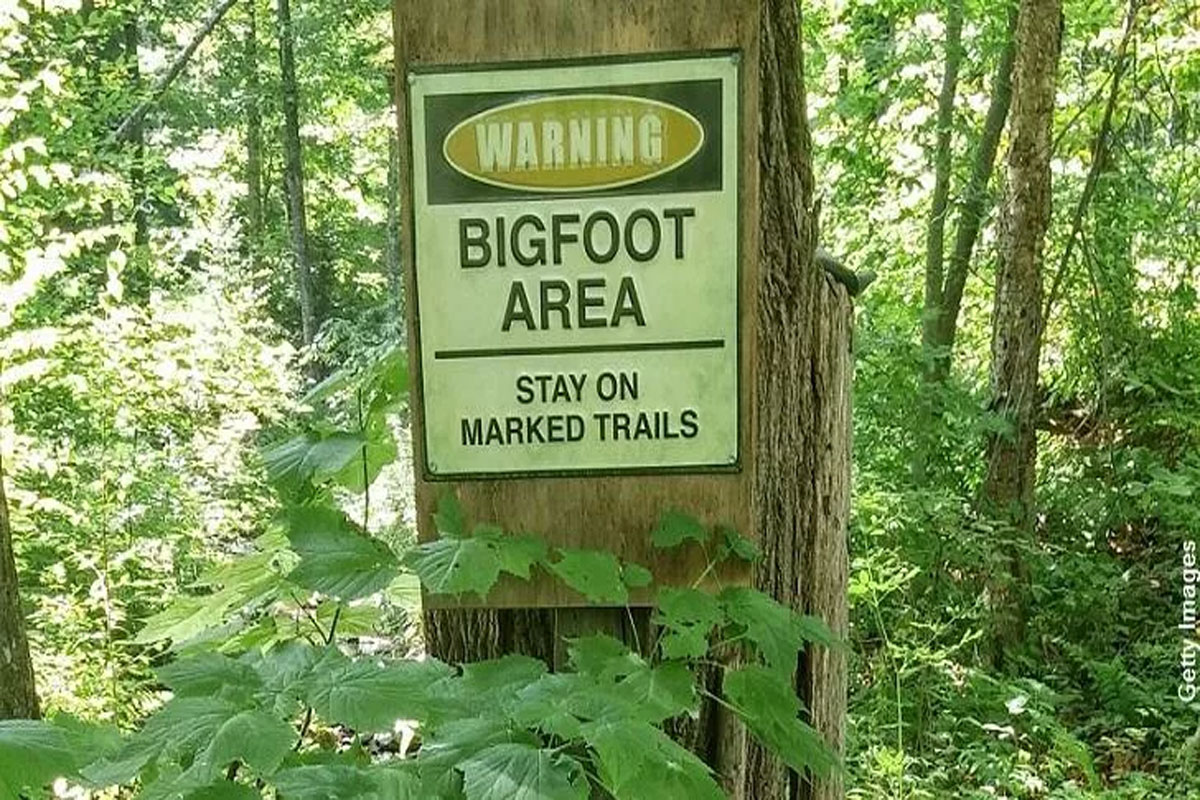 Protection for Bigfoot in Washington State 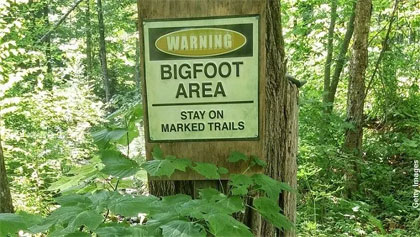 As a result of a rather unique project, a class of fifth graders in Washington State successfully lobbied their local government to declare their county a “Sasquatch protection and refuge area.” The crytpozoological civics lesson was reportedly the work of students at Lincoln Elementary School in the city of Holquiam. According to their teacher, Andrea Andrews, the youngsters were initially tasked with researching the famed cryptid and determining “if Bigfoot was real and hadn’t been discovered yet, or that it was just a big bear and people had misidentified it.” This sparked something of a healthy debate within the class with opinions on the issue largely being split down the middle.

To their credit, beyond the matter of whether or not Bigfoot is real, the kids also raised some thought-provoking questions with regards to whether or not Sasquatch should be granted protection in the county as some students expressed concerns about the creature disrupting the local ecosystem if its population began to flourish. Ultimately, however, the effort to afford Bigfoot some refuge in the region proved to be persuasive to the majority of the class as the pro-Sasquatch contingent posited that the rarity of Sasquatch encounters suggests that, sadly, the bipedal beast is not flourishing at this time and poses no threat to other wildlife.

Upon coming to a consensus, the class put together a proposal which argued that there is evidence supporting “the notion that Sasquatch exists” and, since sightings are scant at best, it is “likely an endangered species” that needs protection. Much to the subsequent surprise of the students, when resolution 2022-037 came before the Grays Harbor County Board of Commissioners at a meeting last month, officials opted to unanimously pass the proposal and decreed that the county is now a “Sasquatch protection and refuge area.” Stressing to her students that they had “changed the world in a little way” via their Bigfoot project, Andrews hopes that they will carry the civics lesson “into the rest of their lives.”