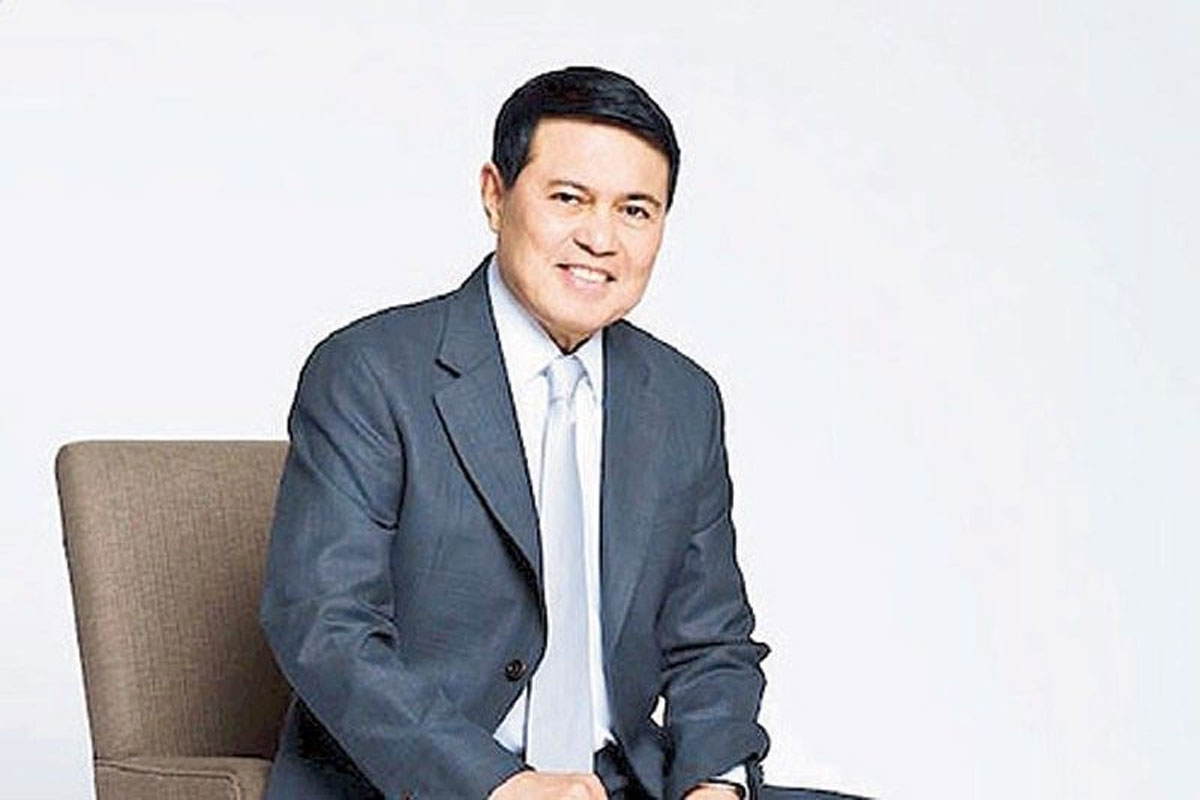 The president and chairman of the National Directorate of the NP, former Senate President Manny Villar, issued the statement showing support for the UniTeam.

“For the May 2022 elections, the Nacionalista Party fully supports the candidacies of Ferdinand “Bongbong” Marcos Jr. for president and Inday Sara Duterte for vice president,” the party said.

According to Villar, the party believes that Marcos and Mayro Sara’s message of unity is crucial in binding the country together and inspiring the people.

“We believe that Bongbong and Inday Sara’s message of unity is crucial in binding our country together and inspiring our people as we rebuild not only from the pandemic but also from the political chasm that divides us,” Villar said.

“They both have the platforms of government, qualifications and track record to lead our country towards unity and prosperity,” he added.

Last week, some officers and members of the National Unity Party (NUP) have expressed support to the UniTeam tandem.

Marcos is running under Partido Federal ng Pilipinas and Mayor Sara is the candidate of Lakas-CMD and Hugpong ng Pagbabago (HNP).