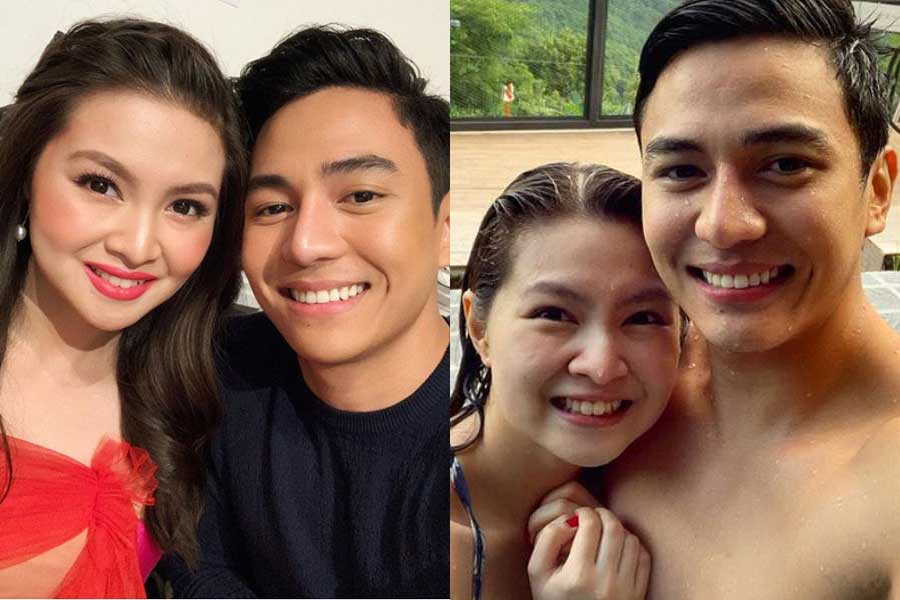 Jak hints on his and Barbie’s wedding date

JAK Roberto is now doing lock in taping for his new assignment, “Never Say Goodbye”, and he says he will surely miss the company of his inamorata, Barbie Forteza. They just celebrated the fourth anniversary of their boyfriend-girlfriend relationship last May.

Jak is the only male member of the cast in “Never Say Goodbye” and he will be paired with Starstruck 6 winner Klea Pineda. They will be supported by Snooky Serna, Lauren Young, Kim Rodriguez, Max Eigenmann, Sharmaine Santiago and comedian Mosang, under the direction of Paul Sta. Ana. The show will be taped on location in Pampanga and will be part of the new drama series “Stories from the Heart”.

Going back to Barbie, she and Jak have a joint vlog and recently, they answered intimate questions in the portion “Questions We Never Asked Each Other”. Their fans want to know if they intend to walk down the aisle and face the altar soon. Jak says they do have plans of tying the knot, but not in the immediate future.

He says they know they will be more mature in their ways of thinking by then. “Yes, by that time, we’ll be more ready na to face challenges as a couple and we can handle na more capably ang iba’t ibang responsibilities ng married life. Sa ngayon, chill lang muna, just enjoy each other’s company as boyfriend-girlfriend. We serve as each other’s inspiration para galingan ang trabaho namin. We both feel kasi na lucky charm namin ang isa’t isa ever since na maging kami. Mas maraming dumating na magagandang opportunities sa amin at mas nagtuluy-tuloy ang work namin. Kahit na may pandemic, pareho pa rin kaming busy and we have a lot to be thankful for.”

POKWANG is known as a comedian but, for a change, she now goes dramatic in the first of a month-long special star-studded anniversary episodes of “Wish Ko Lang”. 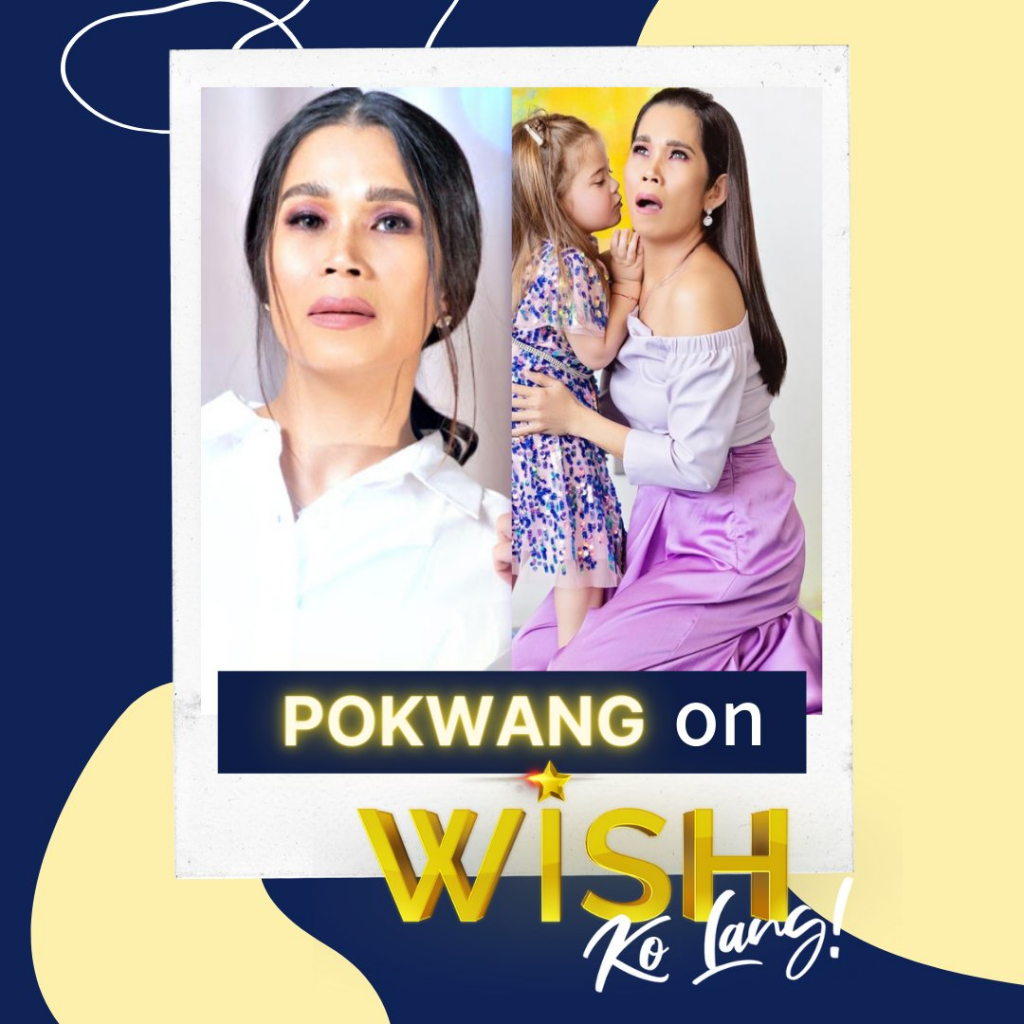 An unexpected romance will brew between her and the handsome and younger Jeric.

That a handsome guy will fall in love with her is not really surprising since, in real life, we all know Pokwang’s partner is a good looking American actor, Lee O’Brian. But in “Wish Ko Lang”, somebody will intervene in their love affair and tell Jeric that falling for Pokwang is so foolish.

This is Arra San Agustin, Jeric’s former girlfriend who now wants to reconcile with him. So what will happen now to the love affair of Pokwang and Jeric?

Christopher de Leon will star in the episode titled “Mr. Right”, Albert in the episode titled “A Second Chance”, Rhian Ramos in “One Day More” and Sanya in “To Love Again”. Special songs were also recorded for the anniversary episodes, to be sung by Katrina Halili, Jeremiah Tiangco, Kelvin Miranda and Crystal Paras. The anniversary episodes start this Saturday at 4 PM on GMA Network and, worldwide, on GMA Pinoy TV. 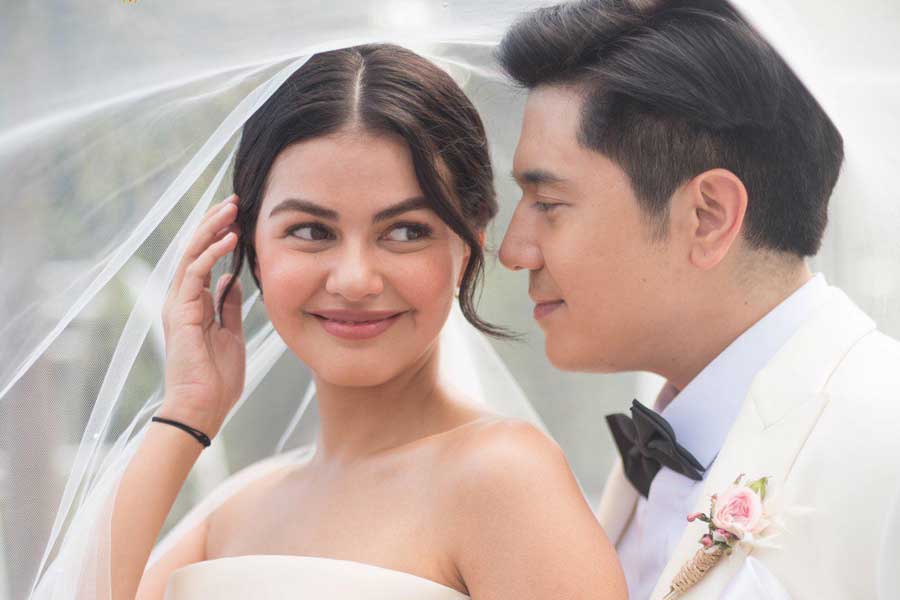