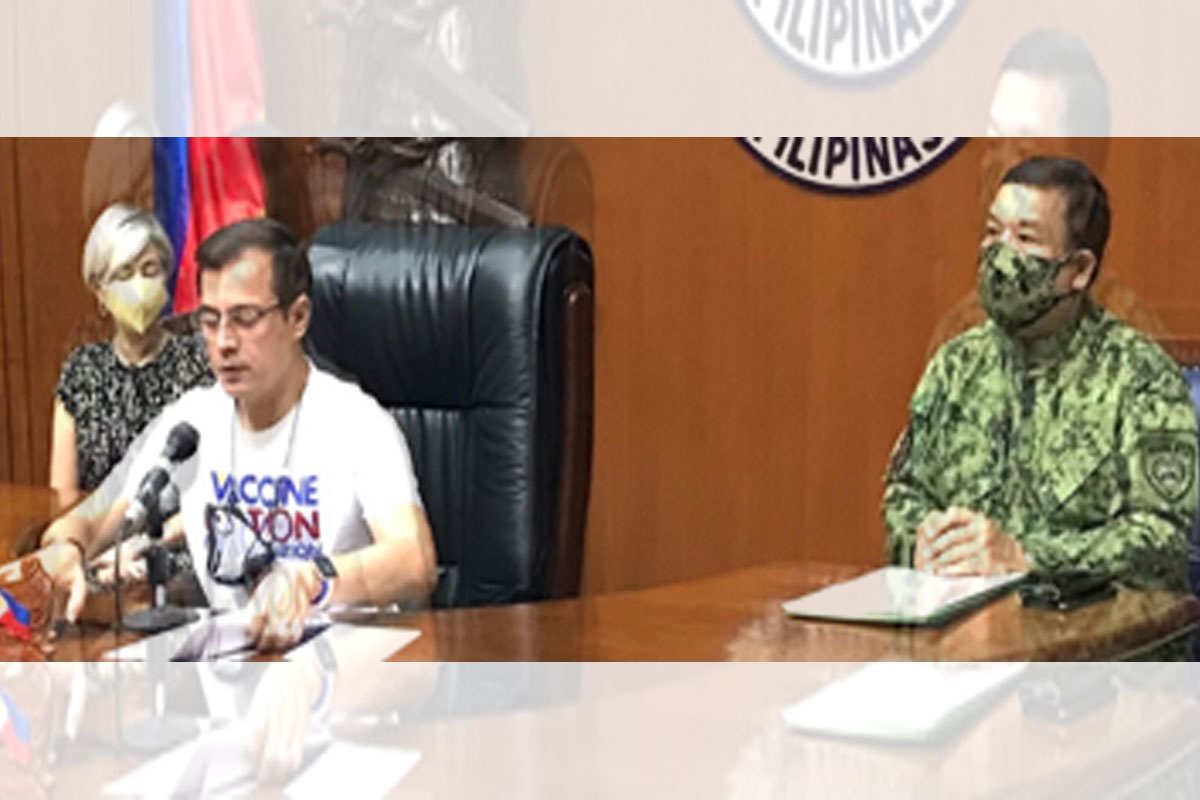 MAYOR Isko Moreno lauded the members of the Manila Police District (MPD) for not being “trigger-happy” and purging “wanted” persons in the city, making sure that Manila does not become a haven for those who are fugitives from justice.

According to Moreno, he is fully satisfied that the MPD police, under the leadership of PBGen. Leo Francisco, makes sure that they get the suspects alive so they can be charged and tried.

He particularly congratulated Francisco and all the MPD members for continuously hunting down “wanted” persons, saying their presence in the communities pose danger to the lives and safety of the innocent residents.

Moreno also lauded the national and local-based Philippine Drug Enforcement Agency (PDEA) for their active campaign against illegal drugs and continued efforts in keeping said illicit drugs off the streets of Manila.

The mayor likewise noted that more important is the fact that when drugs are confiscated in Manila, they do not go missing after the operations.

He stressed that even if city authorities are busy with COVID-19, efforts will continue to be there to maintain peace and order.