WITH GMs Hovhannes Gabuzyan and Rogelio Antonio, Jr. back in the groove, PCAP All-Filipino Southern Division runner-up Iloilo Kisela Knights look to complete another dominant weekend when they play Cordova Dagami Warriors and Zamboanga Sultans in the 2021 PCAP-Wesley So Cup chess championships.

Both Gabuzyan, a two-time Armenian champion in 2017 and 2021, and Antonio dropped their opening-round assignments against the Palawan duo of WIM Shania Mae Mendoza and IM Padmini Rout in one of the biggest surprises in the import-flavored conference.
But the Yerevan-born Armenian GM, who turned 26 years old only last Wednesday, has since won his next five games to fuel the Knights’ three-game winning streak.

On Saturday, the Leo Sotaridona-owned Kisela Knights test the mettle of the Dagami Warriors, who are also unbeaten in three games, and Sultans, who are in tbe middle of the pack at 2-1.

The Soaring Eagles of Engr. Jojio Buenaventura swept their first three asignments against Zamboanga Sultans, 16.5-4.5, Surigao Checkmates, 18-3, and Toledo City Trojans, 11.5-9.5 to vault into a thee-way tie with Iloilo and Cordova.

The 24-team, two-division tournament is organized by the Professional Chess Association of the Philippines (PCAP), led by President- Commissioner Atty. Paul Elauria and Chairman Michael Angelo Chua, and sanctioned by the Games and Amusements Board (GAB), headed by Chairman Abraham “Baham” Mitra.

Round 4
North — Pasig vs. Antipolo, Olongapo vs. Quezon City, Manila vs. Rizal, San Juan vs. Laguna, Isabela vs. Caloocan, Cavite vs. Cagayan.
South — Palawan vs. Camarines, Negros vs. Surigao, Mindoro vs. Toledo, Zamboanga vs. Lapu-Lapu, Iriga vs. Cebu, Iloilo vs. Cordova. 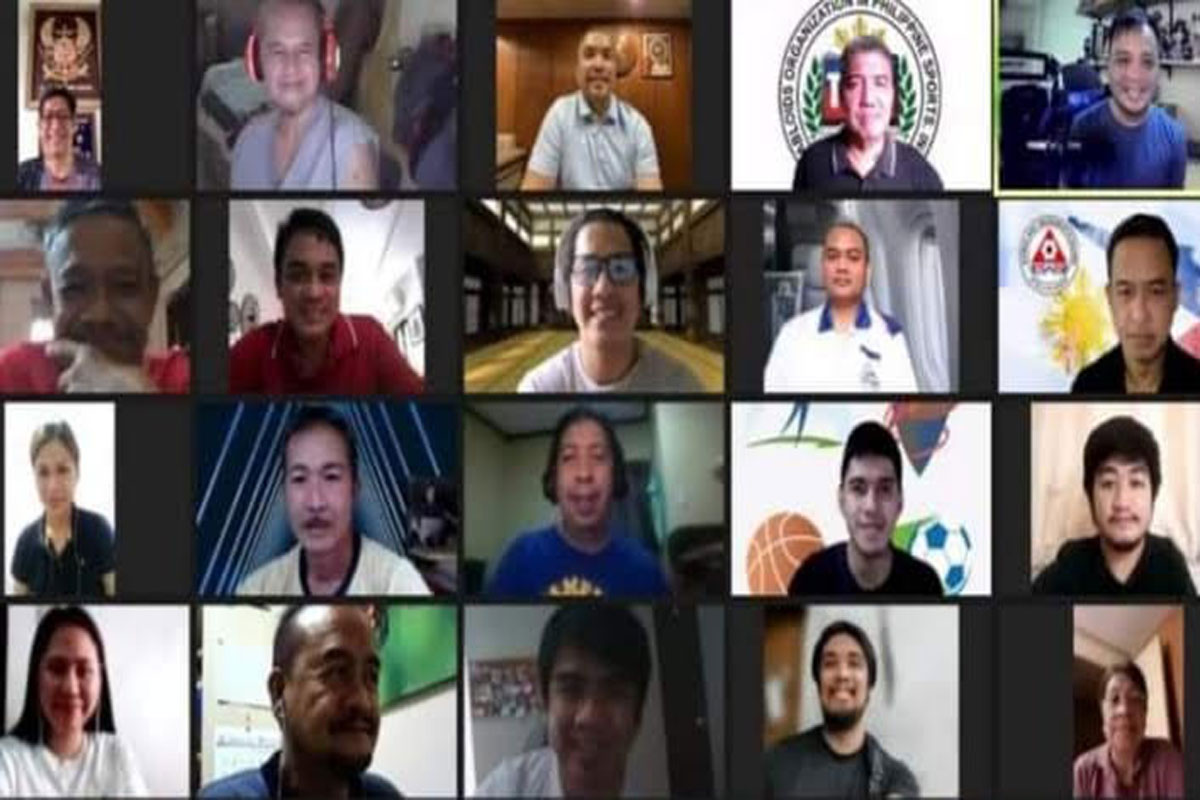 Mitra: Pro sports summit a must for everyone
September 17, 2021 Ed Andaya 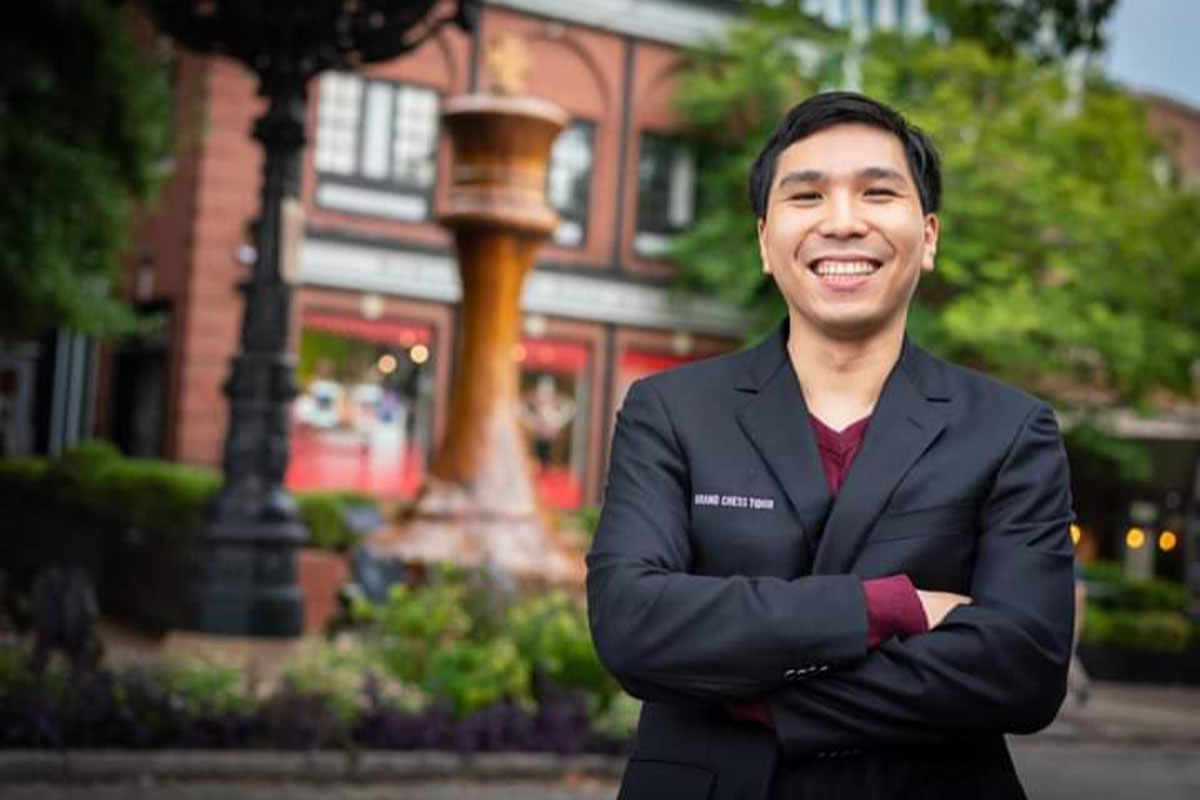