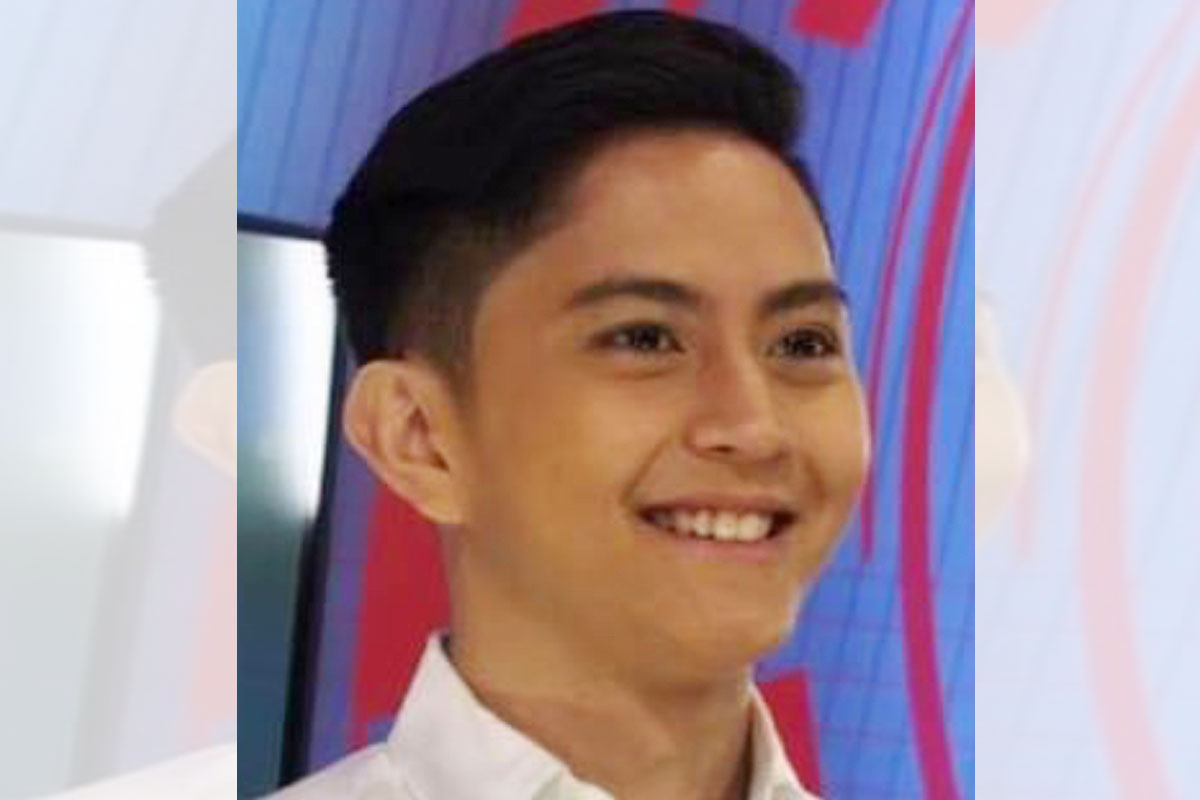 Ilocos Norte district hospital to be upgraded to Level 2

LAOAG CITY – Evolving from a Level 1 hospital, the Bangui district hospital in the northern part of Ilocos Norte is expected to be upgraded into a Level 2 hospital under the administration of President Ferdinand Marcos Jr.

This was announced by his son, Rep. Ferdinand Alexander Marcos of the first district of Ilocos Norte, on Friday during the provincial universal healthcare summit held at the Laoag Centennial Arena.

Based on the Department of Health’s classification of healthcare facilities, a Level 1 classification is the most basic. Hospitals under this bracket do not require intensive care units (ICU) and cater to patients who need minor care and supervision.

If there is a need for a referral, a patient can go to a Level 2 hospital. A Level 2 hospital contains all the elements of Level 1, as well as additional facilities like an ICU for critically ill patients and specialist doctors for gynecology and pediatric services.

Once upgraded into a Level 2 hospital at the soonest possible time, Marcos said patients from the northern municipalities of Ilocos Norte “no longer have to go all the way to Laoag or in Batac as the Bangui hospital will soon be upgraded into a Level 2 hospital”. Located along the national highway in Barangay Abaca of Bangui town, he said the hospital caters to patients from the municipalities of Burgos, Dumalneg, Pagudpud, Adams and even some parts of neighboring Cagayan province.

Among the first five bills filed by Marcos in Congress is House Bill No. 1044, an act upgrading the Bangui district hospital to cater to patients in the northern part of the province.

Last year, at least three new facilities were added to the Bangui hospital to cater to more patients. These include its medical records building, isolation, and holding facilities for patients seeking treatment at the second largest hospital in the province.

Dr. Rogelio Balbag, health consultant of the provincial government, said the upgrading of hospital facilities is a great help for the province with or without a pandemic.

“Upgrading the hospital will mean a higher level of healthcare for our kakailian (constituents). It means newer medical equipment to improve patient care and it is vital in this new normal,” added Shenna Salvosa, a resident of Bangui.

At the height of the Covid-19 pandemic last September 2021, the Bangui hospital has to limit its services due to a shortage of doctors.

Other patients not considered as emergency cases were then advised to seek treatment at the nearest health center in their villages or seek online consultation. Philippine News Agency