Journal News / Entertainment / Showbiz / How Diego is being rewarded now 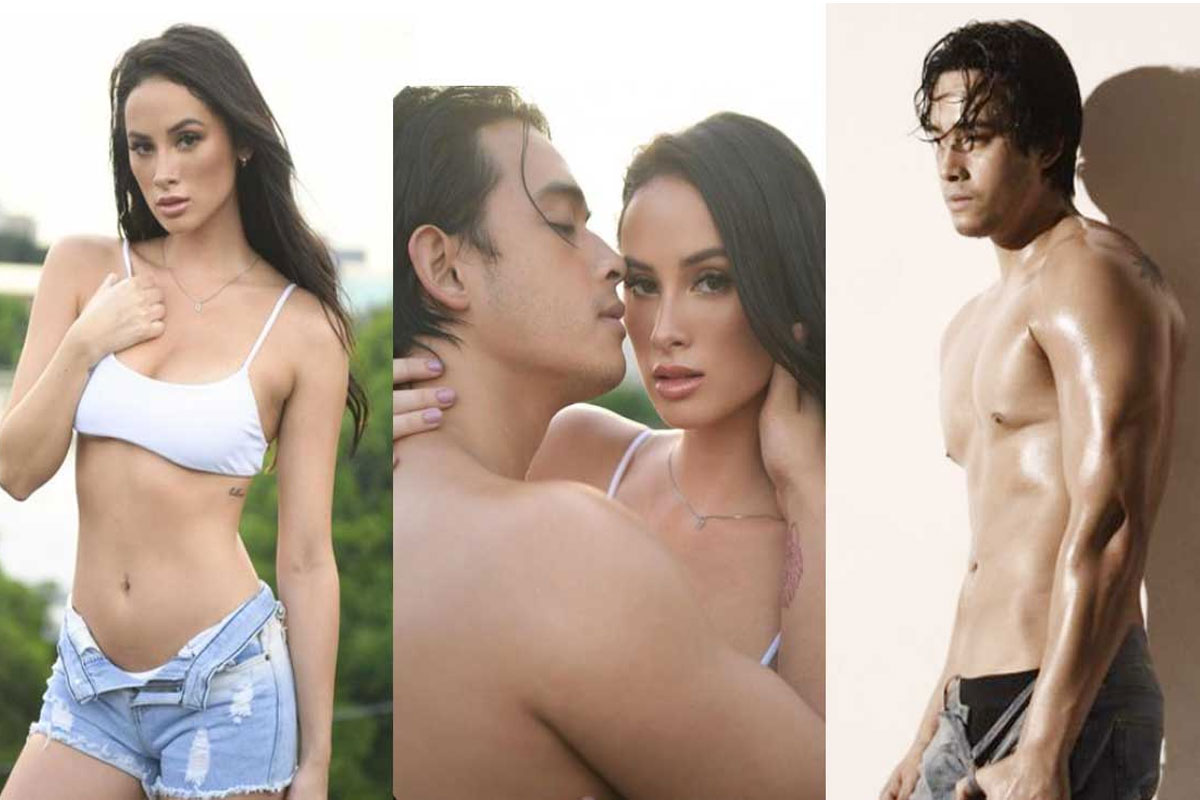 How Diego is being rewarded now 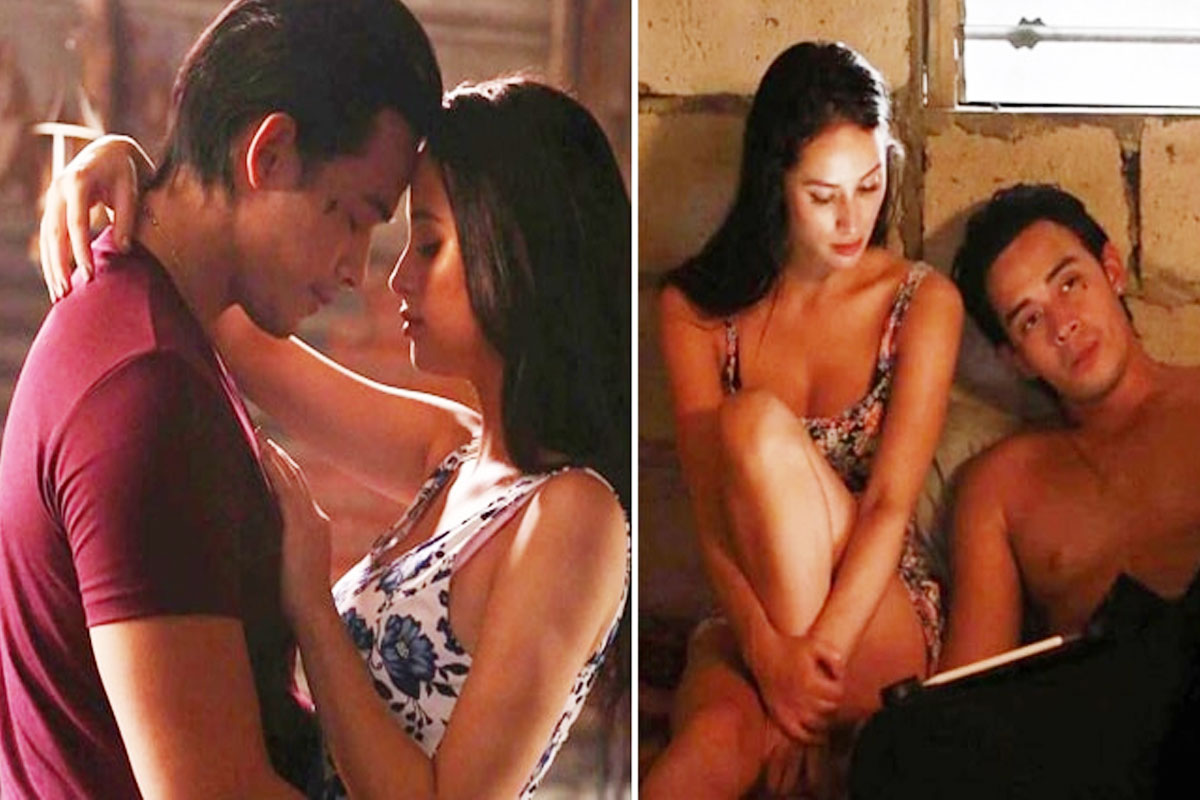 DIEGO Loyzaga is paired with PBB Housemate Franki Russell who was linked to him before but their romance didn’t prosper. How did he feel when he was informed by Viva that he will be her leading man in her launching film, “Pabuya”, directed by Phil Giordano and will start streaming on Vivamax on October 7?

“Franki and i have remained friends and we always see each other,” he says. “There was no awkwardness at all. She ran up to me with open arms when we saw each other on the set. We were fine during the shoot.”

Direk Phil butts in: “The chemistry between the two of them is just incredible, unbelievable. They just clicked well on screen and you can feel their emotions for each other.”

So how would he rate Franki’s performance in her first movie? “I don’t think it’s for me to rate her but she reminded me of the time when I just came back from Australia and, like her, I didn’t speak Tagalog very well then when I started in showbiz.”

He says he enjoyed acting with Franki. “It’s fun being with her on the set. Noong una, nangangapa pa siya but she’s eager to learn. She always asks me kung okay ba ang acting niya sa bawat eksena.”

He appreciates that she’s so inquisitive about her craft. “She’s very open and she’s not afraid to ask a lot of questions kay Direk Phil. Lagi niyang pinag-aaralan ang script niya. I could see she gave it her all and I think she did very well kaya naman she was given another lead role by Viva right away.”

Their love scenes was more difficult to do as it’s Franki’s first time to do it. “It’s good we have Direk Phil to guide us and also, the director of photography is female, so hindi masyadong nakakailang for Franki. But for me, this is the wildest that I’ve done.”

Why so? “Well, I was like, if we’re gonna do this, we might as well go all the way. I dont think I’ve done any love scene that’s more intimate than what we did in this film.

And it was fun doing it with Franki. I also have a second job on the set, which is to be a translator for her and Direk Philip since they both speak only English.”

Since “Pabuya” means getting a reward, what is the biggest reward he has received in his life? “Siguro it’s the fact that despite the pandemic, I’m safe, I’m healthy, surrounded by the people who love me, and I continue to get work which is very fulfilling for me. It’s also a reward being in good terms with my father, my mother and my sisters.”

Gary at Angeli may bagong apo