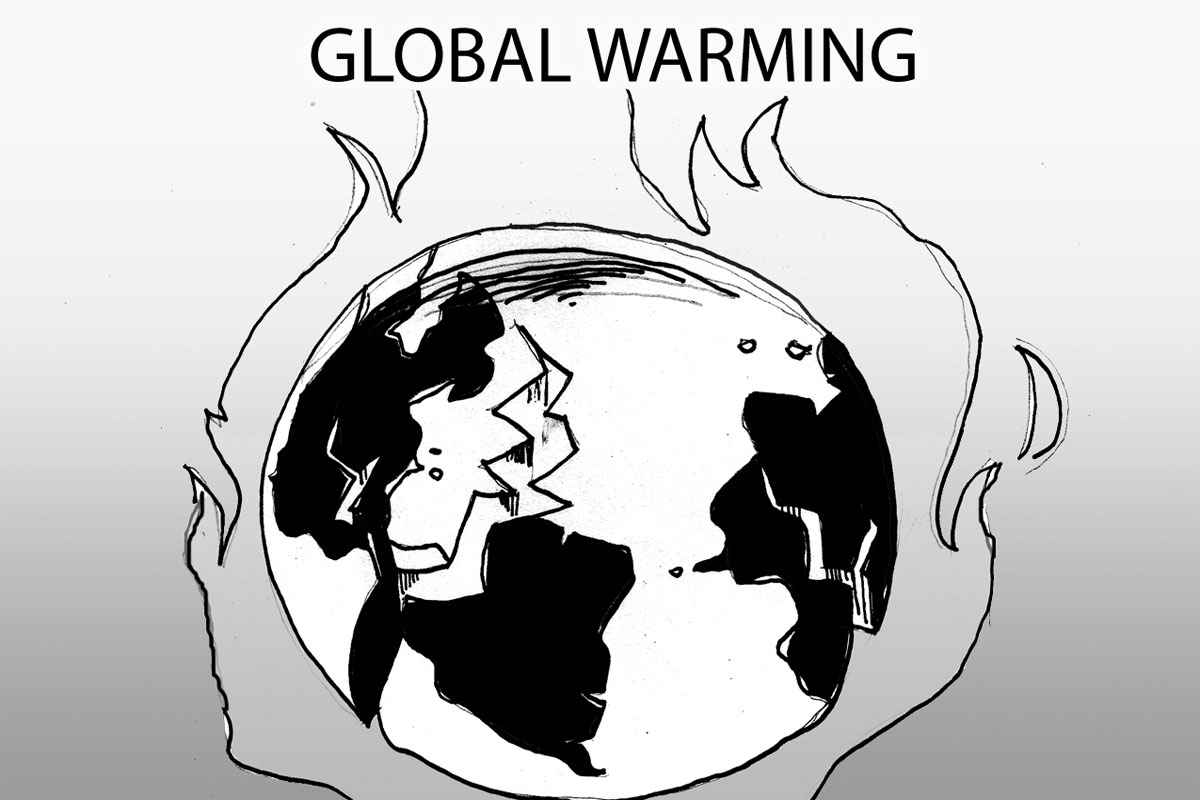 EXPERTS agree that although the world is not yet on the edge of the hopeless stretch, the “community of nations” is being called upon to address global warming.

And without doubt, it’s high time to really take the issue seriously, according to Senator Panfilo “Ping” Lacson, a former chief of the powerful Philippine National Police (PNP).

Of course, we share the view of Lacson that no nation can do it alone, adding that our beleaguered planet can only take so much abuse, cruelty and punishment from man.

“If we still cannot see some obvious acts of revenge from Mother Earth, we may wake up one day personally witnessing her fury upon us, one way or the other,” he warned.

Global warming refers to the rise in global temperatures due mainly to the increasing concentrations of greenhouse gases in the atmosphere. It is just one aspect of climate change.

Climate change, on the other hand, refers to the increasing changes in the measures of climate over a long period of time – including precipitation, temperature and wind patterns.

In fact, temperatures are rising worldwide due to greenhouse gases, trapping more heat in the atmosphere. Likewise, droughts are becoming longer and more extreme.

Lacson, a former chief of the PNP, said the effects of global warming have become evident in that a lot has changed in the environment.

The policeman-turned-legislator said the deadly flooding that devastated parts of western Europe, notably Germany and Belgium, is the most recent – and grim – proof of this.

In the two countries, reports said rampaging floodwaters from burst rivers smashed houses and other structures and claimed the lives of more than a hundred people.

This is an opportune time for the everybody, including those in the Third World, to act now – and fast – against global warming.