LOW-RISK products such as e-cigarettes, heated tobacco products and snus have the potential to avoid millions smoking-related deaths and this should be recognized in the upcoming conference on the global accord on tobacco control according to a hundred specialists in the field of tobacco and nicotine science.

The experts made this point in a letter addressed to the country representatives attending the Ninth Conference of the Parties (COP 9) on the Framework Convention on Tobacco Control (FCTC), a global treaty under the auspices of the World Health Organization (WHO).

“We are independent experts in tobacco and nicotine science and policy. We write to urge parties to the FCTC to encourage WHO to support and promote the inclusion of tobacco harm reduction into the Framework Convention on Tobacco Control,” they said in a joint letter.

The signatories blamed smoke as the one responsible for millions of deaths and said this could be reduced if smokers could stop smoking or switch to less harmful alternatives such as e-cigarettes, heated tobacco products and snus that do not involve combustion. This strategy is known as tobacco harm reduction.

“Over the last decade, innovation in the tobacco and nicotine marketplace has meant there are now many nicotine products available that do not involve combustion of tobacco leaf and inhalation of smoke. These smoke-free products include vaping products, novel oral nicotine pouches, heated tobacco products, and low-nitrosamine smokeless tobacco, such as snus,” they said.

“Cigarettes and other smoked tobacco products are responsible for the vast majority of the deaths caused by tobacco use globally. Smoke-free nicotine products offer a promising route to reducing the harms arising from smoking. There is compelling evidence that smoke-free products are much less harmful than cigarettes and that they can displace smoking for individuals and at the population level,” the signatories said.

The signatories listed six recommendations for the WHO, including making THR a component of the global strategy to combat non-communicable diseases; assess safer nicotine alternatives for smokers, would-be smokers and adolescents; and require policy proposals to reflect the unintended consequences of strategies like prohibition.

Other recommendations are making the FCTC negotiations more open to stakeholders with harm-reduction perspectives; creating an independent review of the WHO FCTC approach to tobacco control; and addressing malpractice by the tobacco industry without forming barriers to the emergence of reduced-risk products.

They made the recommendations ahead of the COP 9 meeting which will be held virtually on November 8 to 13, 2021. The COP is the governing body of the WHO FCTC composed of delegations from all parties to the treaty. The FCTC is the first treaty on tobacco control negotiated under the auspices of the WHO.

“Regrettably, WHO has been dismissive of the potential to transform the tobacco market from high-risk to low-risk products. WHO is rejecting a public health strategy that could avoid millions of smoking-related deaths,” the signatories said in the 11-page letter.

The letter was signed by 100 health experts and specialists including doctors and other medical professionals, scientists, professors, researchers, psychologists, psychiatrists, public health consultants and experts from related fields from dozens of countries.

Signatories to the letter clarified that they have no conflicts of interest with respect to the tobacco industry and no issues arising under Article 5.3 of the Framework Convention on Tobacco Control.

Signatories said no less than 15 past presidents of the leading professional academic society in the field—the Society for Research on Nicotine and Tobacco (SRNT), have written a scientific essay arguing for a rebalancing in tobacco policy to exploit opportunities from reduced-risk products.

The scientific essay concludes that while evidence suggests that vaping is currently increasing smoking cessation, the impact could be much larger if the public health community paid serious attention to vaping’s potential to help adult smokers, smokers received accurate information about the relative risks of vaping and smoking, and policies were designed with the potential effects on smokers in mind.

The nicotine specialists said that since COP 8, evidence continued to accumulate in support of the role that e-cigarettes play in reducing smoking. In particular, the Cochrane Review, which provides a world-renowned synthesis of clinical trial evidence, concluded in September 2021 that: “Nicotine e-cigarettes probably do help people to stop smoking for at least six months. They probably work better than nicotine replacement therapy and nicotine-free e-cigarettes. They may work better than no support, or behavioral support alone, and they may not be associated with serious unwanted effects.”

The signatories said harm reduction is actually practiced in many areas of public health such as illicit drugs, sexual health and HIV, and even Article 1d of the FCTC acknowledges harm reduction as a component of tobacco control. “For hundreds of millions of people who struggle to quit smoking or want to continue to use nicotine, these products represent a significant additional pathway to escape from the deadliest ways to use nicotine. Smoking accounts for 98 percent of the global burden of tobacco-related mortality,” they said.

“We believe that it is time for global tobacco policy to draw on the full potential of tobacco harm reduction. We hope the public health science, policy, and practitioner communities will converge on a common purpose to meet the SDGs and to reduce the global burden of tobacco-related disease and premature mortality as quickly and deeply as possible,” the experts said. 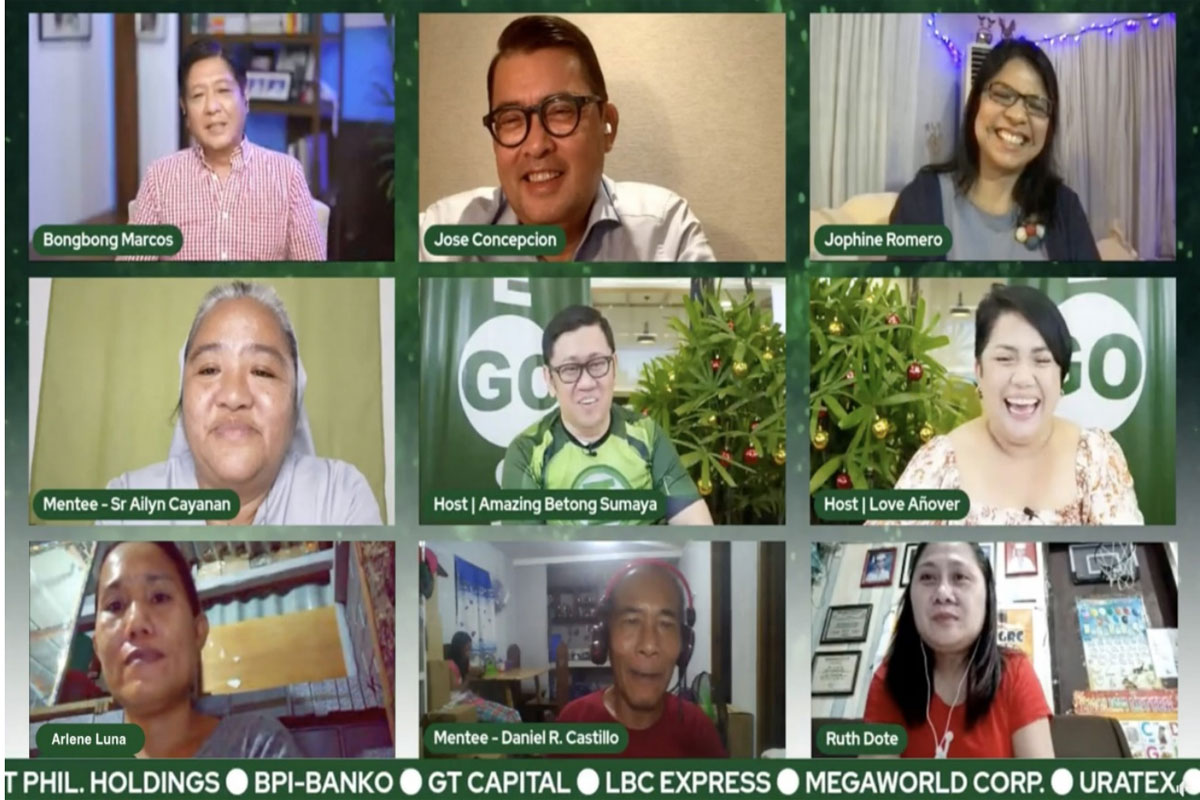