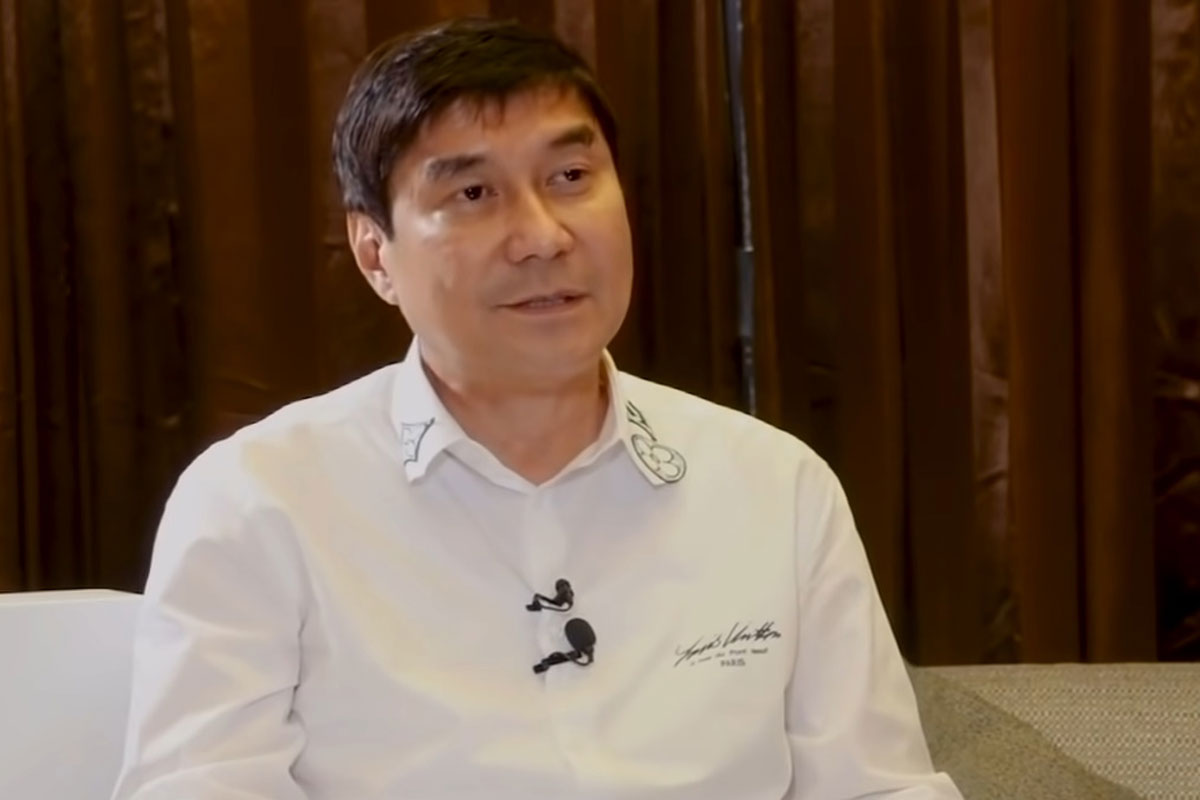 SENATOR Raffy Tulfo is pushing for “decent” wages for government workers as he lamented that many government workers, including local street sweepers and traffic aides, are still being paid below the industry standards.

The senator from Isabela stressed that the government should serve as a good example to encourage private companies to comply with the labor standards as stated by the law.

Under Local Budget Circular (LBC) No. 143 (s. 2022), the salary of street sweepers and traffic aides depends on the income classification of Local Government Units (LGUs).

Tulfo lamented that there are still many government employees without the security of tenure and earning below minimum wages in various municipalities.

If the government is serious about protecting workers’ rights and fighting against unjust labor practices, Tulfo said, it must start by ensuring that people working for the government earn a decent salary.