Renz Palma will be one of the players to watch.
Basketball,

Standing on their way is the veteran-filled fifth-ranked Zamboanga City.

They collide at 6 pm at the Pagadian City Gymnasium here.

The Sto. Niño were coming off a five-day rest, refreshing the legs of their cagers in this compact schedule, which saw teams played three games in three days.

In their elimination round matchup, the Misamis Occidental-based squad ran away in the fourth period to decimate JPS, 95-69.

Clarin went on a huge 34-7 fourth period blast there, which Zamboanga head coach Tony Pardo saw as a positive.

He also pointed out that playoffs are a whole different animal.

The elimination round win-loss records don’t matter anymore. The field is reset and is back to 0-0, to which Borilla agreed.

The Explorers won their lone matchup in the tournament, 82-80, thanks to a game-winner by homegrown player Von Dechos in overtime.

With that game going the distance, Pagadian head coach Harold Sta. Cruz knows what they are against.

The Vanguards will also have additional reinforcement in the return of Chito Jaime, who missed his team’s last three games as he was called up by Rain or Shine 3×3 in the PBA.

The 37-year-old veteran will be a game-time decision in Game One, but head coach Eddie Laure confirmed he is back with the team.

Games will now be daily until the end of the finals. 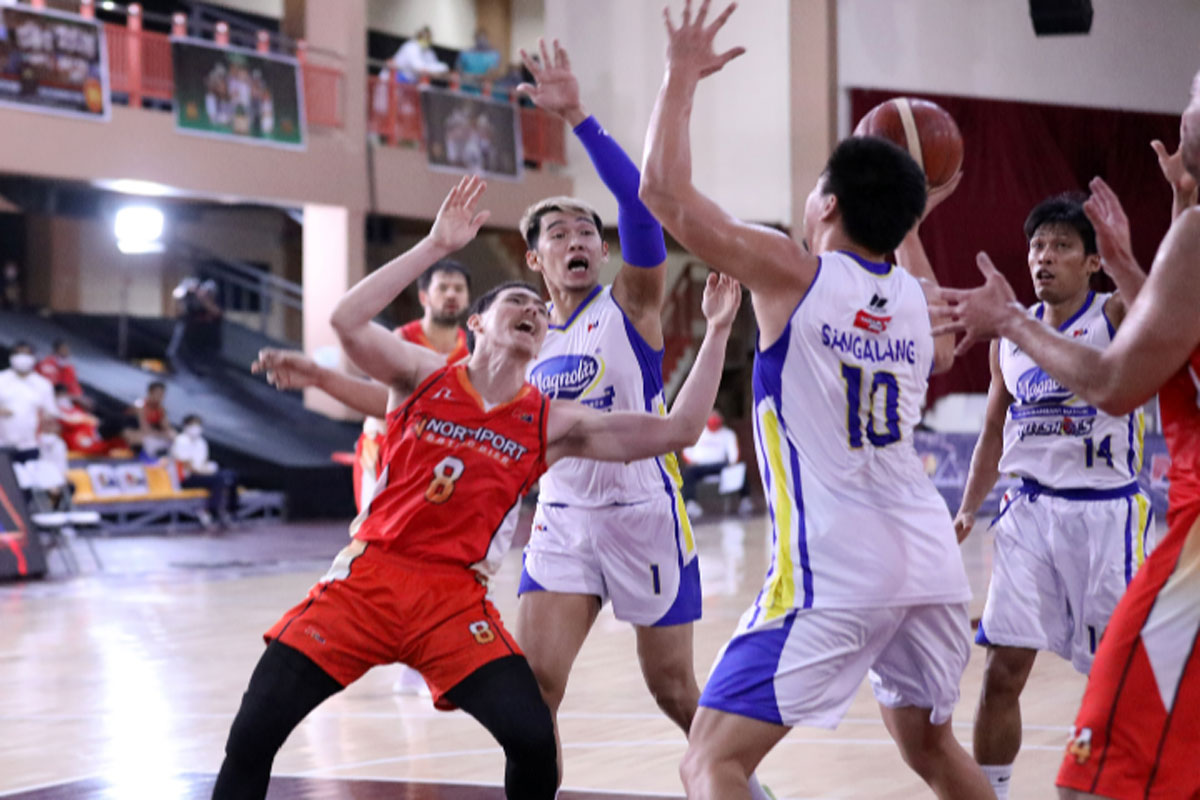 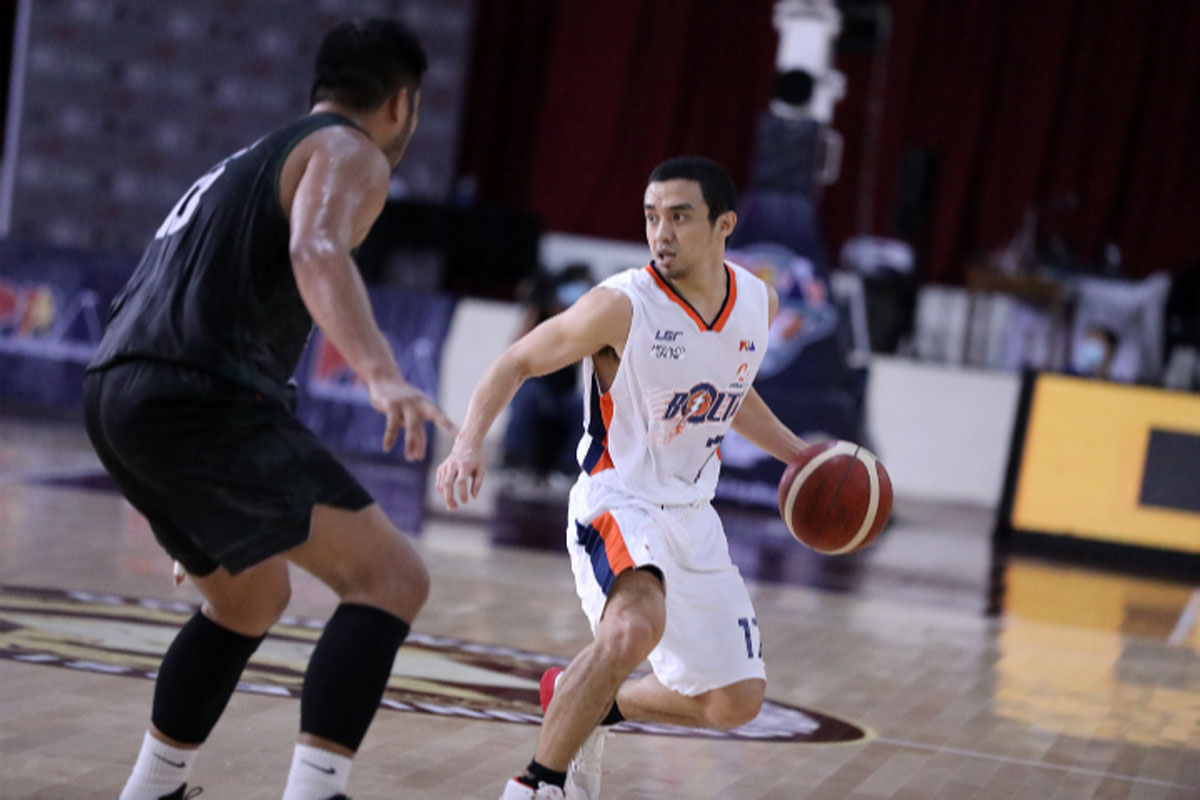 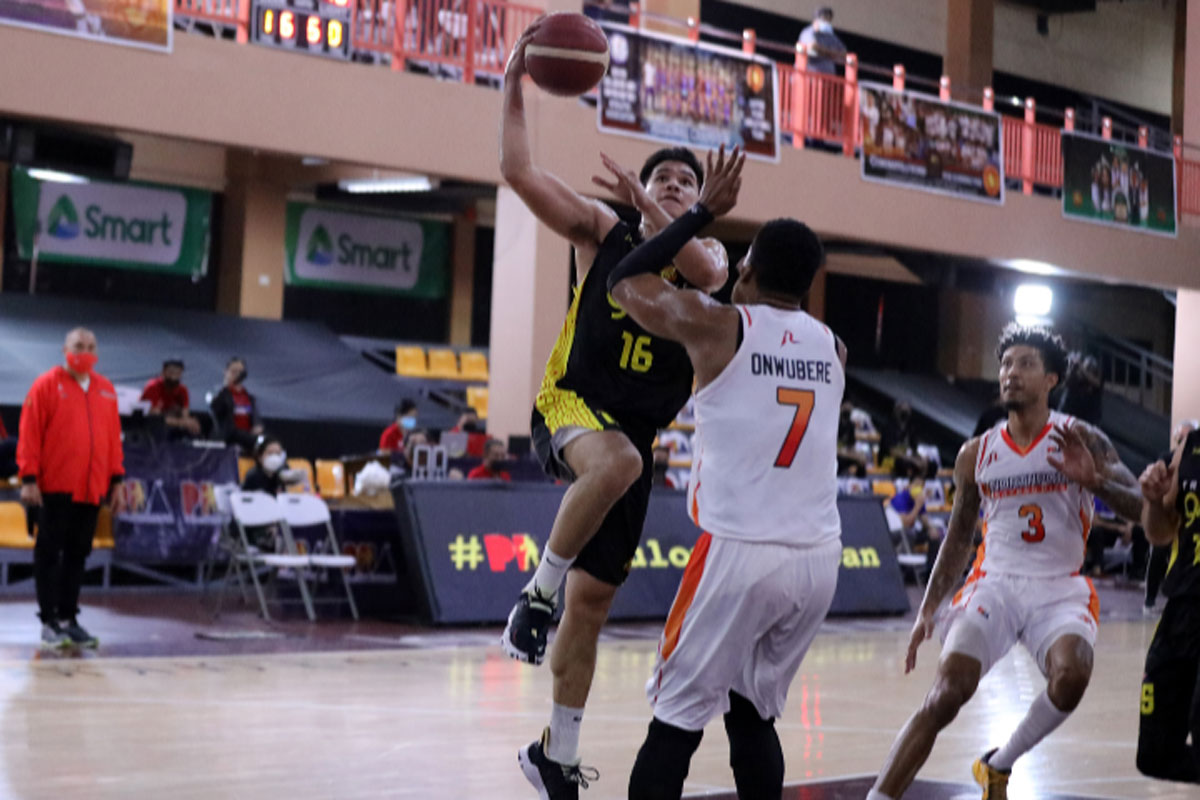 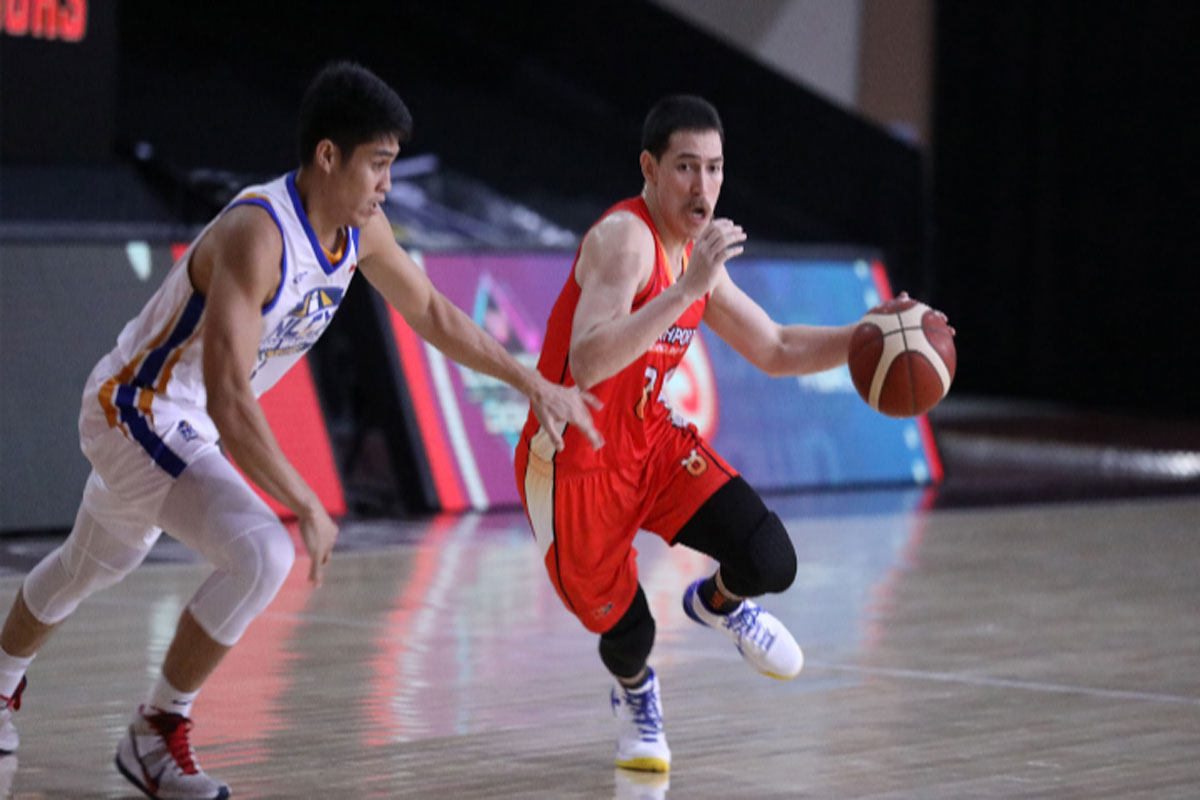 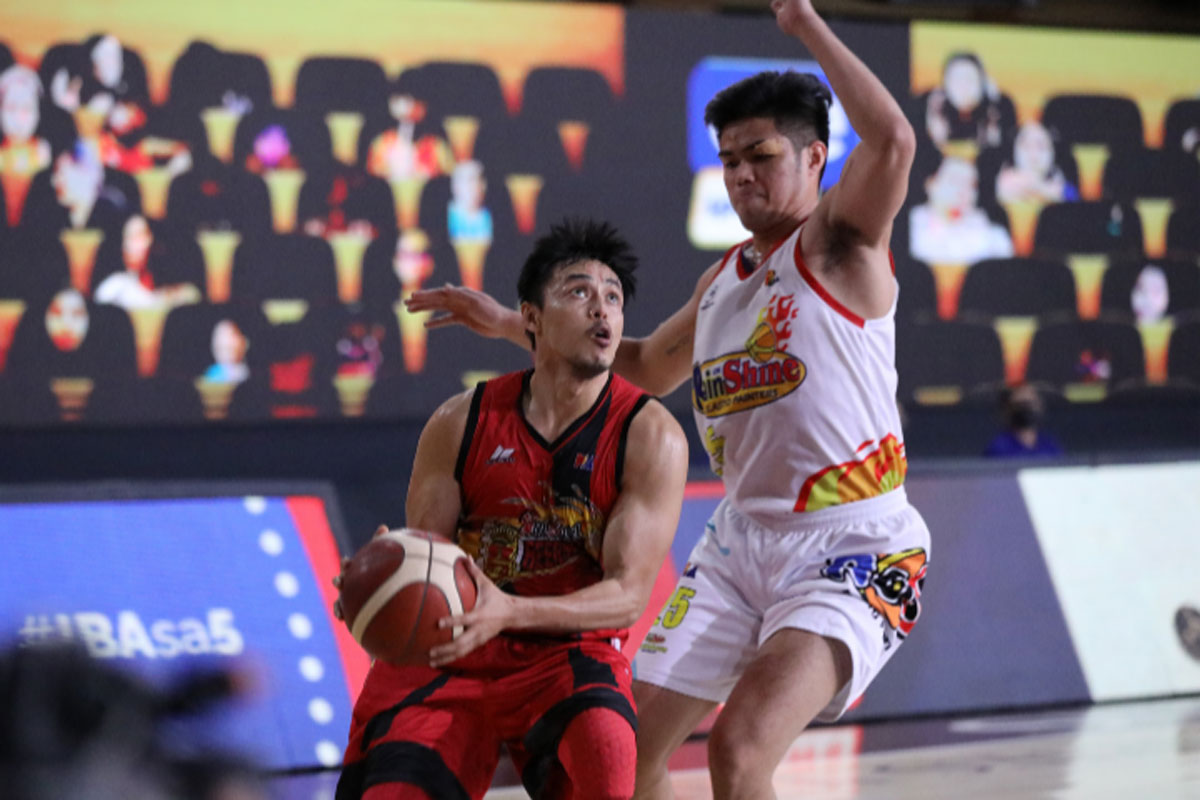