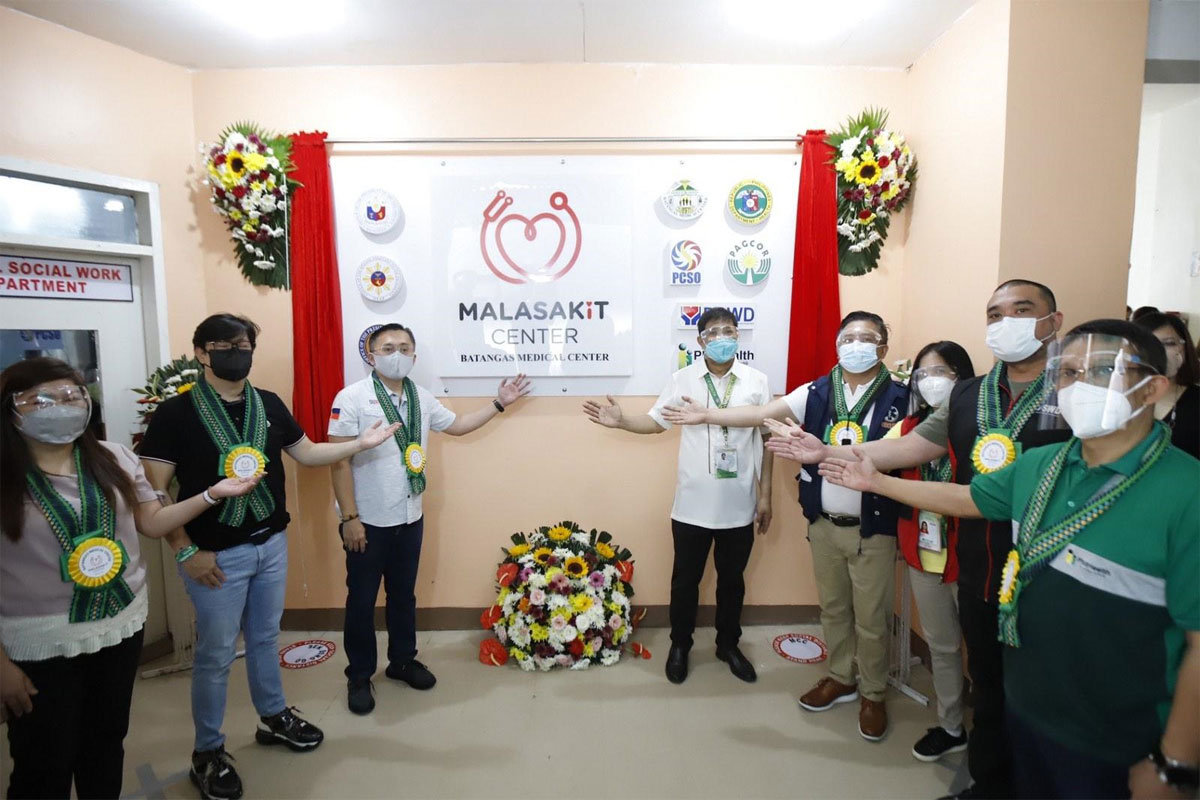 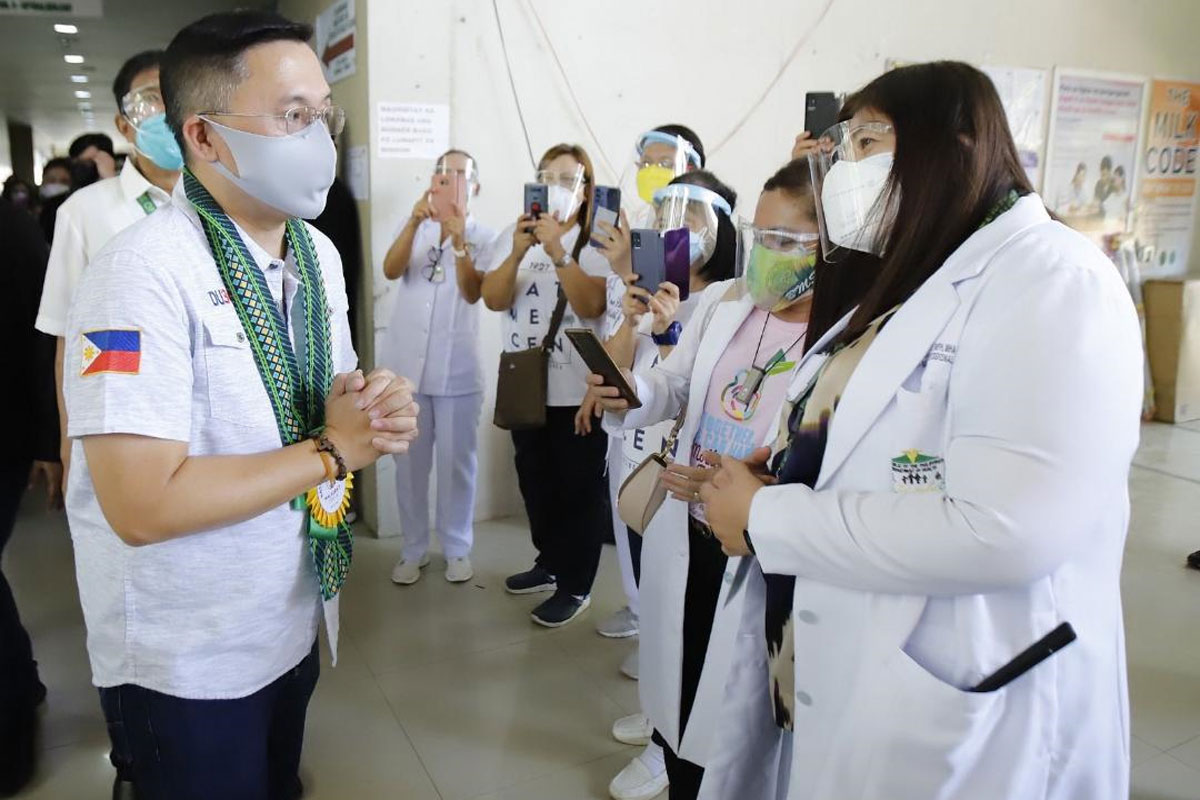 IN support of the government’s efforts to improve public health and reduce health disparities, Senator Christopher “Bong” Go personally attended the launch of the country’s 114th Malasakit Center at the Batangas Medical Center in Batangas City on Thursday, May 27.

This is the second Malasakit Center in the province after the Batangas Provincial Hospital in Lemery launched its own in January 8, 2019.

The Malasakit Center is a one-stop shop which brings together the agencies from which Filipinos may seek medical assistance, namely the Department of Health, Department of Social Welfare and Development, Philippine Health Insurance Corporation, and Philippine Charity Sweepstakes Office.

The Senator described his experiences working with the indigent patients in Davao City which spurred him — as then Special Assistant to the President — to launch the first Malasakit Center at the Vicente Sotto Memorial Medical Center in Cebu City in 2018.

Upon winning a seat in the Senate, he principally authored and sponsored the bill that became Republic Act No. 114631, otherwise known as the Malasakit Centers Act of 2019. The law, which President Rodrigo Duterte signed in December 2019, institutionalizes the said program.