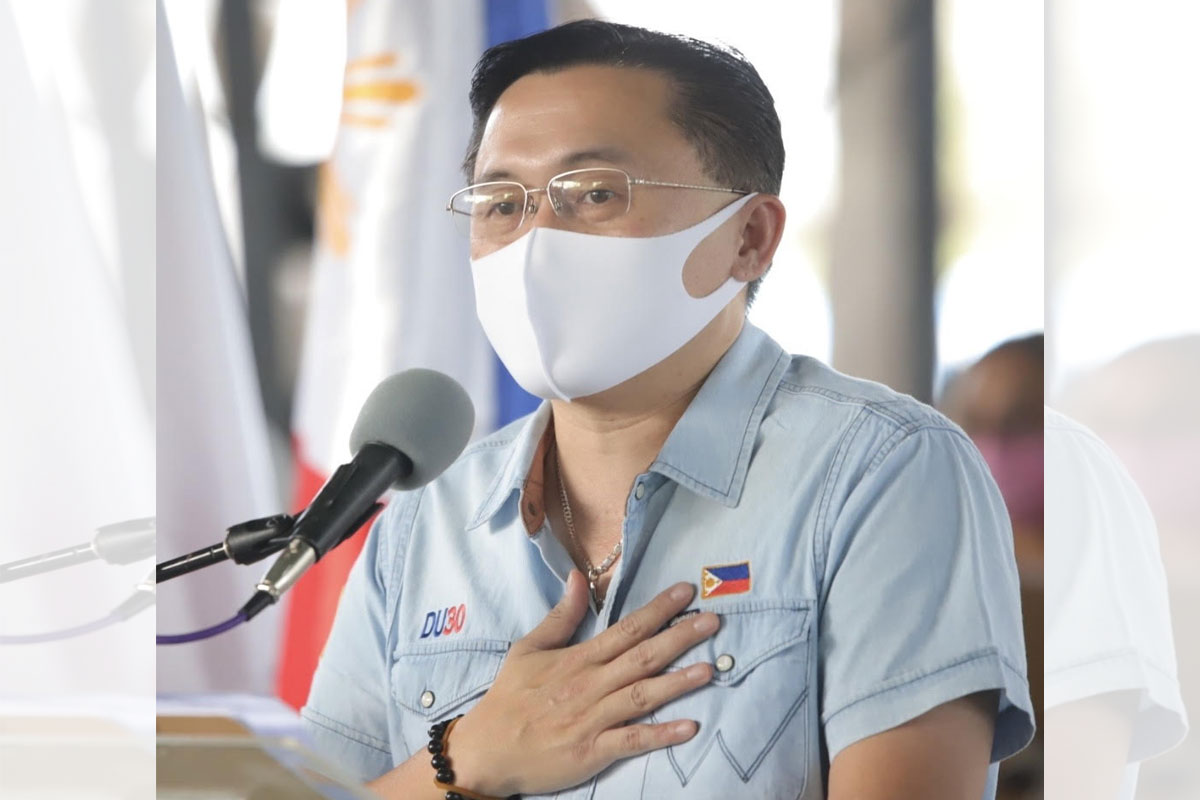 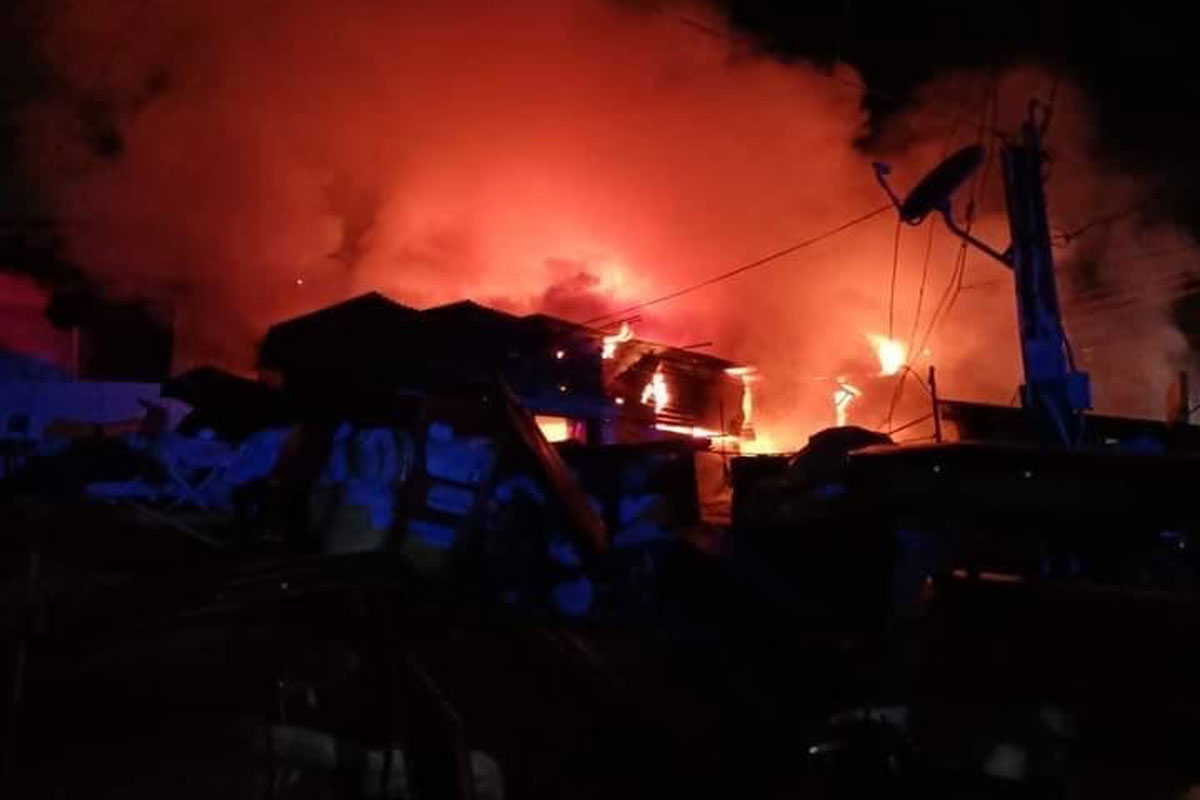 IN line with his commitment to helping victims of fires and other disasters, Senator Christopher “Bong” Go sent his outreach teams to mount yet another series of relief operations for 67 families whose houses were razed by fire in the cities of Manila, Quezon, Taguig and Muntinlupa on Monday, January 3.

Meanwhile, a team from the Department of Social Welfare and Development also distributed financial assistance to each affected family.

Personnel from the National Housing Authority and the Department of Trade and Industry were likewise present to assess potential beneficiaries of their respective assistance programs.

Continuing his remarks, the senator once again highlighted the importance of Republic Act No. 11589, also known as the “Bureau of Fire Protection Modernization Act of 2021”. The law was based on Senate Bill No. 1832 that he principally authored and co-sponsored.

The Act is expected to transform BFP into a world-class institution through a modernization program which entails recruitment of more firefighters, provision of specialized training, and upgrade and acquisition of new fire equipment, among others.

Likewise, the BFP will be mandated to conduct monthly fire prevention campaigns and information drives in every local government unit, especially in informal settlements, economically depressed areas, and far-flung communities.

Go then urged local officials to continue working closely with the national government and to strengthen their information awareness campaigns in order to better educate residents on fire safety and prevention measures.

“To better protect Filipinos, we need to further strengthen the Bureau of Fire Protection by improving its services and capabilities so that it can efficiently and effectively respond to incidents and other catastrophes. Kaya naman nagpapasalamat ako kay Pangulong (Rodrigo) Duterte sa pagsasatupad nito,” he underscored.

The senator also offered to further assist those who need medical attention and advised them to seek aid from the government through any of the 31 Malasakit Centers across Metro Manila.

The center is a one-stop shop where indigent patients can conveniently avail of medical assistance from the DSWD, Philippine Charity Sweepstakes Office, Department of Health, and Philippine Health Insurance Corporation.

The senator went on to express his appreciation to the various local officials for their continued assistance and support to the fire victims in their respective cities.

As Vice Chair of the Senate Committee on Finance, Go also supported the construction of an advanced Cardiac Catheterization Laboratory and Vertical Expansion of New ER Building in East Avenue Medical Center, and the rehabilitation of road networks of Ninoy Aquino Parks and Wildlife Center and Veterans Memorial Medical Center in Quezon City.

He was also instrumental in the improvement of Rizal Medical Center in Pasig City through the acquisition of medical equipment and the construction of a seven-storey multi-specialty building inside the center.

No vax, no passport services