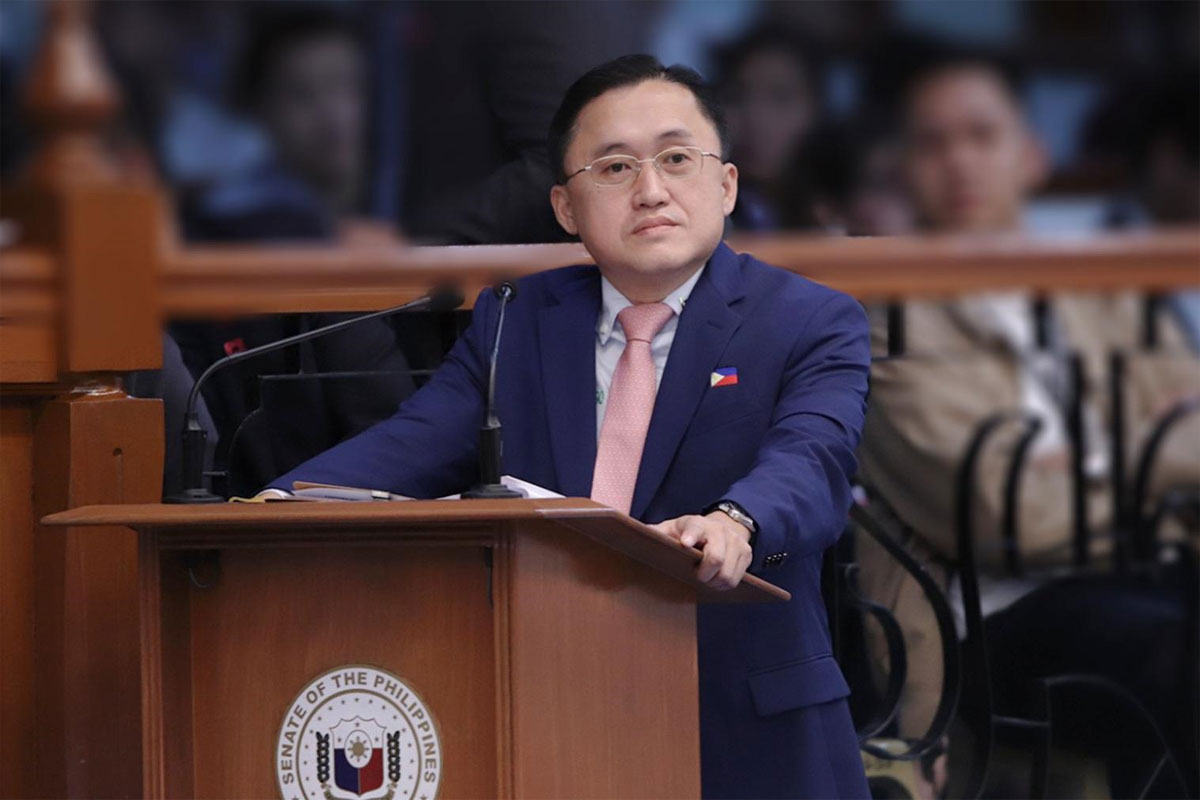 SENATOR Christopher “Bong” Go urged concerned agencies especially those subject to the Commission on Audit’s findings to thoroughly explain their expenditures related to the country’s COVID-19 response efforts. He emphasized that these issues should be clarified the soonest in order not to lose focus on addressing the pandemic.

“As a legislator and member of the Senate Blue Ribbon Committee, I support the efforts to probe how public funds were spent in our country’s COVID-19 response,” he said in a statement.

Go reiterated that his position against graft and corruption has been firm and consistent saying that he and President Duterte will never tolerate any form of it.

Go however appealed to fellow lawmakers and the public that while they rigorously seek for the truth, objectivity must be maintained in order not to pass judgment too early without knowing all the facts.

“Keep in mind that government employees are also frontliners in this battle against COVID-19. Those who have served the country and our people with utmost integrity in this time of need are not asking for recognition, but only fairness,” he explained.

Go has also asked COA to clarify its recent audit report on the deficiencies in the Department of Health’s PhP67.32 billion COVID-19 pandemic response budget.

In a statement, COA stated that the audit process for the deficiencies has not been finished yet and that it is premature to draw any conclusion based on its findings at this time.

“Importante dito maging balanse ang ating pagtingin. Let us not be quick to arrive at a conclusion and pass judgment,” said Go.

The Senator then urged DOH and other concerned agencies to keep their focus in leading the country to overcome the pandemic. He advised them to face the issues head on and clarify matters in order to dispel any doubt on the government’s COVID-19 response efforts.

Given this, the Senator called on government agencies to continue to work hard and ensure that there are no irregularities in its transactions.

In a separate statement, Go clarified that former USec. Lloyd Christopher Lao of the Department of Budget and Management Procurement Services was never his aide, contrary to assertions made by several individuals and news agencies.

“I wish to clarify that contrary to claims of some personalities and news outlets, former USec. Lloyd Christopher Lao of the DBM Procurement Services was never my aide. To call him such is inaccurate,” Go said.

“He was a volunteer election lawyer of President Duterte in 2016 and was appointed to the Presidential Management Staff at the start of the term until early 2017. After which he was appointed to HLURB and later to the DBM in 2019 before resigning last June of this year. Lao did not directly report to me nor did he ever serve as my aide,” stated Go.

“I already assumed my post in July 2019 as an elected Senator when Lao was designated to head the PS-DBM in August 2019,” he added.