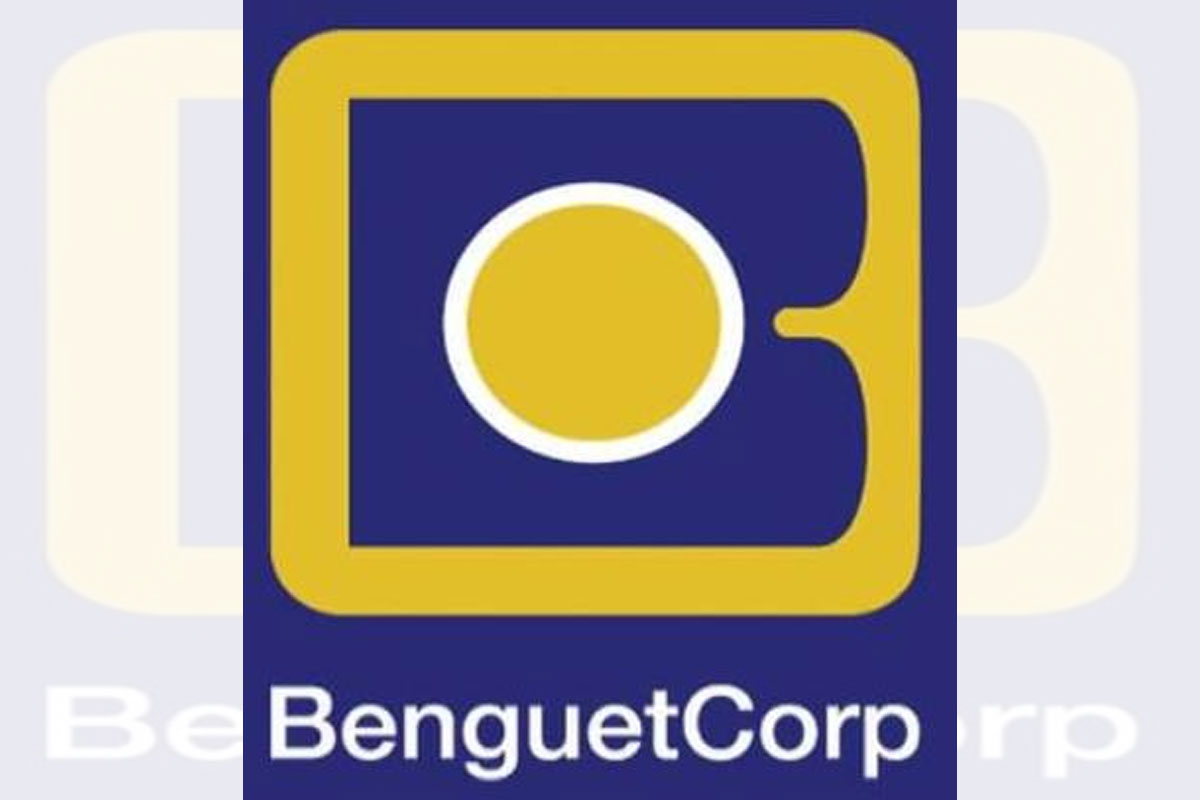 THE continued surge in gold and nickel prices augured well for Benguet Corporation (BenguetCorp) in the first half of 2021.

Nickel and gold prices increased by 77% and 10% year on year.

The listed miner disclosed that its mid-year revenue climbed to ₱2.3 bilion, more than triple compared to the revenue a year ago of ₱702 million.

Bullish demand and good weather prevailed, which allowed its wholly-owned nickel subsidiary to triple its export volume to 799 thousand tons of ore equivalent to 15 boatloads, compared to 265 thousand tons or 5 boatloads last year.

On the other hand, gold production likewise considerably increased by 44% as operations return to near-normal following the implementation of health and safety protocols during this pandemic.