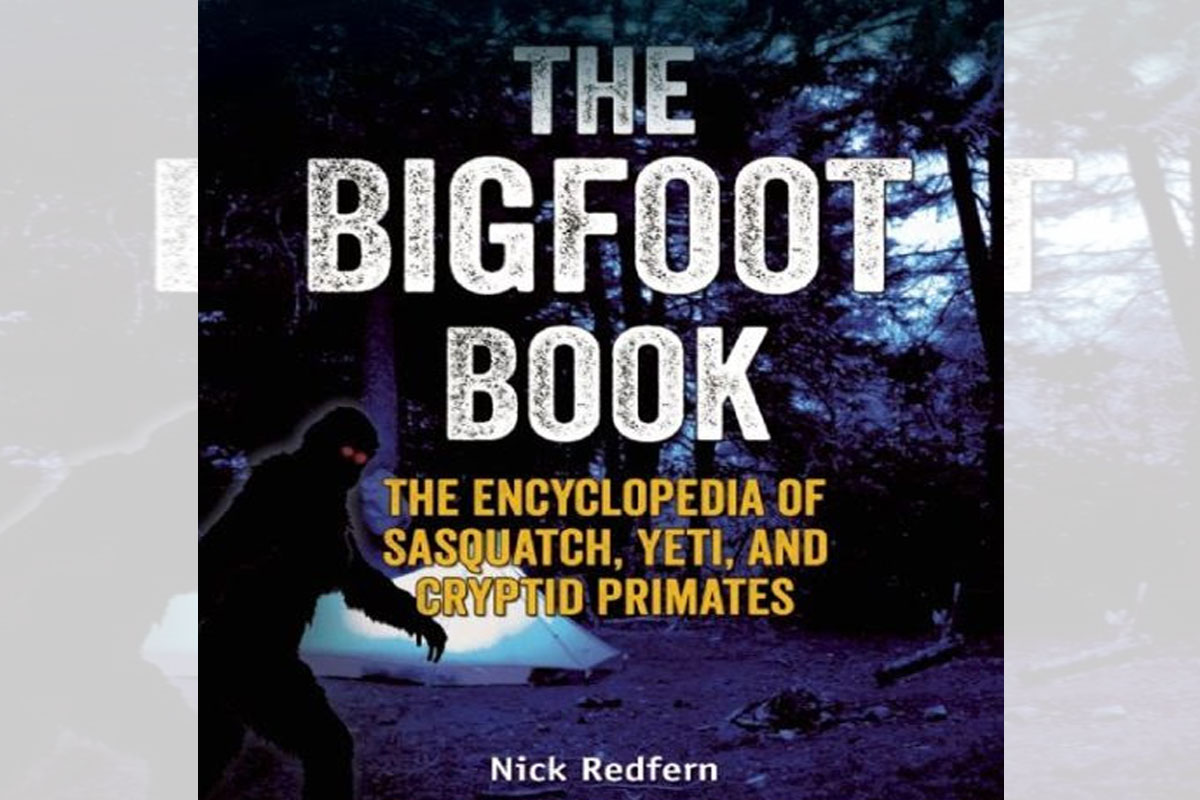 Bigfoot: Can the Hairy, Legendary Giants Read Our Minds?

The title of this article might sound like something straight out of an over-the-top tabloid newspaper. The fact, however, is that it’s not. Indeed, more than a few people claim that they have come face-to-face with a Bigfoot and that – incredibly – the huge thing read their minds. And, not only that, the monster responded to them, too. Certainly, one of the most controversial claims within the field of Bigfoot study is that which suggests the creatures are able to converse with us via telepathy, mind to mind communication. No one will be surprised to learn that many of those Bigfoot investigators who hold to the idea that Bigfoot is simply an unidentified ape, scoff at such theories or possibilities. And, I really can’t blame them, such is the wild nature of some of the really weird cases that bring Bigfoot and ESP together. A particularly strange story that falls perfectly into this category reached my attention in mid-March 2007 and occurred only a week or so earlier. It came from a married couple, Donnie and Lynne, who lived on the outskirts of Oklahoma City. It all began, I was told, in the heart of the Ouachita National Forest, Oklahoma. Certainly, it’s a forest that could easily hide far more than a few Bigfoot. The Forest Service says: “The Ouachita National Forest covers 1.8 million acres in central Arkansas and southeastern Oklahoma. Headquartered in Hot Springs, Arkansas, the forest is managed for multiple uses, including timber and wood production, watershed protection and improvement, habitat for wildlife and fish species (including threatened and endangered ones), wilderness area management, minerals leasing, and outdoor recreation. Enjoy camping, hiking, biking, scenic driving, trail riding, water recreation, fishing, hunting, and more!” 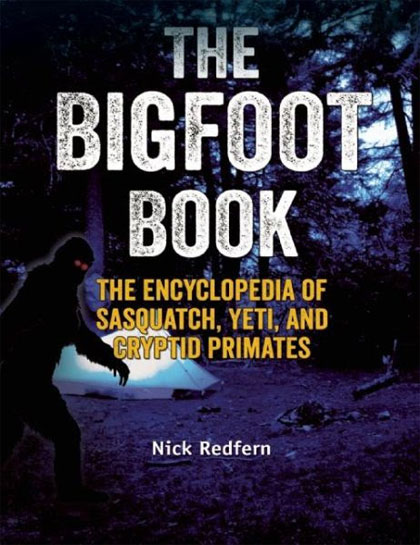 Donnie and Lynne intended on doing at least several of those things. Instead, however, they encountered the United States’ most famous monster. It was around dusk and husband and wife were strolling along the winding paths of the tree-shrouded Ouachita National Recreation Trail when Donnie was suddenly gripped by an overwhelming sense that they were not alone, that their every move was being watched and scrutinized by animal-like eyes. Donnie’s sixth-sense – one that we have all displayed from time to time – was right on target. In seconds, a massive, hair-covered figure emerged from the trees, at a distance of what was barely twenty feet or so. And when I say “massive,” the couple was talking of something that stood between eight and a half and nine feet tall: a genuine giant. Neither Donnie nor Lynne had any prior interest in the Bigfoot mystery, but they instantly knew what they were looking at: the legendary Sasquatch.

They told me the creature was male: its anatomy made that much clear. Somewhat embarrassed, Lynne said that its “manhood” was visible but tiny. They did not know it, but gorillas, for example, are noted for being far less than well endowed. In that sense, their words on this aspect of the Bigfoot’s appearance actually helped bolster their story. In addition, the creature had a conical head, a huge chest, and thick legs. Perhaps not surprisingly, seeing the thing at close quarters caused Lynne to fall to the ground, her legs giving way beneath her. Donnie could only stare, with a mixture of awe, fear, and dread. For a moment the Bigfoot merely stared at them, and then something totally unforeseen occurred: Bigfoot spoke to the shocked couple. Not literally, but in a fashion that they could only describe as telepathy. 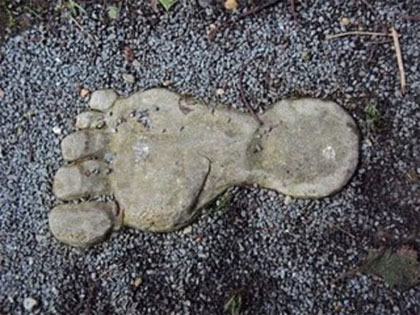 Both Donnie and Lynne heard the following words fill their heads, but in a soothing, soft, female voice: “Do not be afraid. You will not be harmed. Do not come close.” Hardly surprisingly, the pair did exactly what they were told to do. For a few moments, at least. Donnie decided after twenty seconds or so that this was a once in a lifetime chance to capture evidence of the creatures that science and zoology tell us do not exist. He slowly reached into his backpack and pulled out his digital camera. In a second, the voice filled his head again, although not that of Lynne, interestingly: “Do not.” It was as if, Donnie suggested to me, that the creature understood perfectly what a camera was and what it could do, and, therefore, instantly took steps to prevent the pair from securing evidence of the beast’s existence. The creature then strode towards them, as Donnie also dropped to his knees and the couple clung to each other tightly. Fortunately, there was no violent attack on them. Instead the Bigfoot leaned in close and, yet again, they heard a female voice say: “You will not be hurt and you need not fear. Go. One more time I will see you.” They didn’t need telling again and managed to scramble to their shaking legs and backed away, finally breaking into a hysterical run, looking back until the creature could no longer be seen. 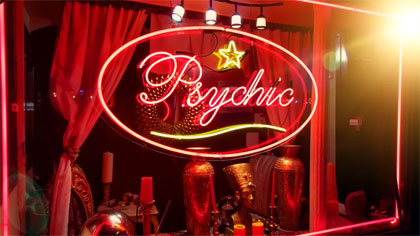 What is ESP?
Around two-thirds of people in the United States believe in extrasensory perception — but it’s not real.

NASA Admits Huge Killer Asteroids Can Sneak Up On Us Unnoticed