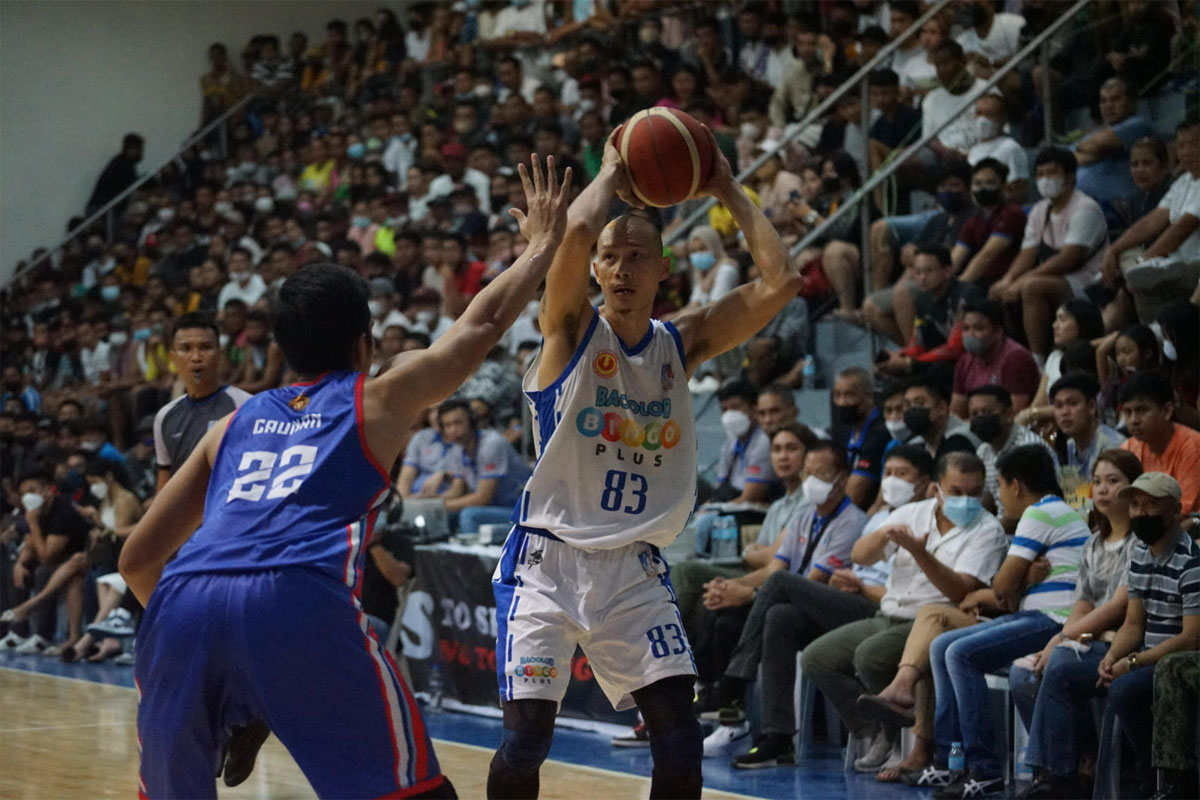 The game was tight, 74-72, until veteran Mary Yee and Jhan Mchale Nermal bunched five points for Bacolod before Gabby Espinas could score on a lay-up with 2:52 to go.

Yee, Kraniel Villoria and Raymond Ilagan continued Bacolod’s onslaught while Sarangani went silent the rest of the way to turn the game into a rout.

Bacolod raised its record to 12-7 as Yee wound up with 20 points, 16 rebounds and 4 assists, followed by Alwyn Alday with 15 points, Villoria 13 points and Nermal 9 points plus 6 rebounds.

Paul Sanga took over the scoring chores for Sarangani with 11 points, followed by Yvan Kudovice, Enrique Caunan and Gabby Espinas with 10 each.

Muntinlupa fell to 2-13 despite the 18-point, 5-rebound output of Domark Matillano and the 16-point, 7-rebound effort of Mac Montilla.

The MPBL returns to Luzon on Monday with a triple-bill at the Bren Guiao Convention Center in San Fernando, Pampanga.

Batangas tackles Rizal at 5 p.m., Valenzuela tangles with Pasig at 7 p.m. and Bataan clashes with Pampanga at 9 p.m.