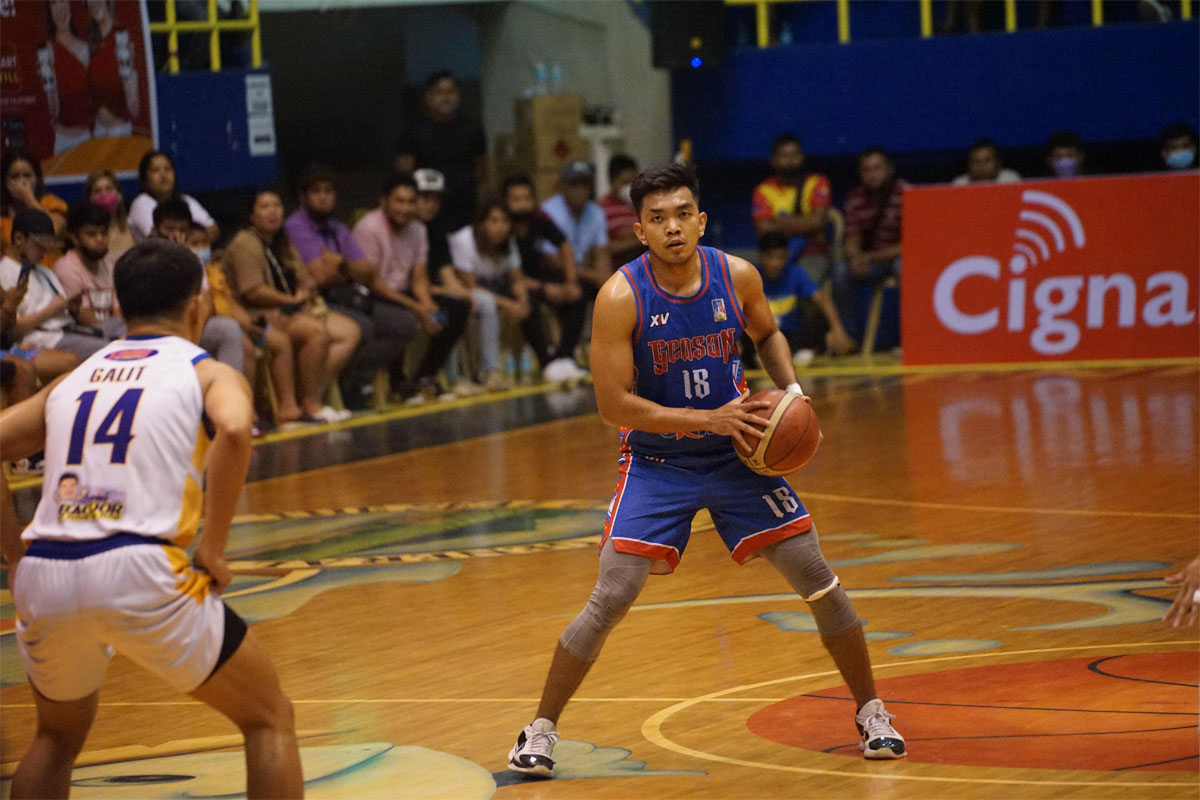 Trailing most of the way, the Strikers struck back through RJ Ramirez and seized the lead at 64-62 early in the fourth quarter.

With Ramirez pouring 15 of his 19 points and Mark Montuano adding a jumper, Bacoor last led at 74-73 with 36.5 seconds left.

Dhon Reverente, however, pierced Bacoor’s defense for a layup that turned out to be the marginal basket with 24.8 seconds to go.

The OKbet-backed Warriors posted their seventh straight win and climbed to an 11-5 record in the single round-robin elimination phase of the 22-team tournament.

Bacoor, supported by Picur, dropped to 6-10.

Nikko Panganiban led the Warriors with 17 points and 5 rebounds, followed by Mark Cruz with 14 points, 7 assists and 4 rebounds.

The league’s Mindanao swing takes a two-day break and will resume on Friday with a doubleheader at the Sarangani Capitol Gym in Alabel.

The games will pit Muntinlupa against Bacolod at 7 p.m. and Sarangani against Quezon City at 9 p.m.