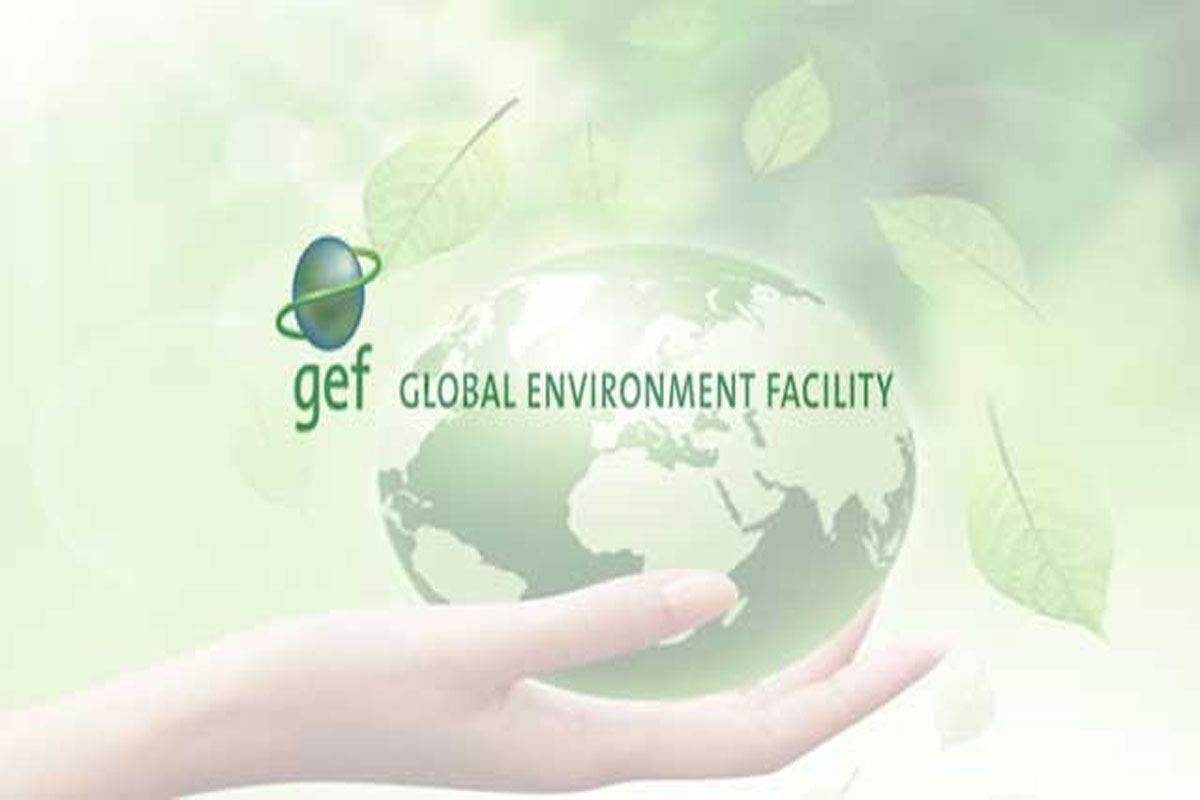 THE United States pledged $600.8 million about P31.5 billion over the next four years to support the eighth replenishment of the Global Environment Facility (GEF-8).

This pledge aligns with continuing U.S. priorities and supports the Biden-Harris Administration’s commitment to addressing climate change, conserving global carbon sinks and other critical ecosystems, and restoring the health of our ocean.

The United States joined 28 other donors in collectively pledging more than $5 billion to support GEF-8, a nearly 30 percent increase over GEF-7.

In its Fiscal Year 2023 Budget, the Administration has requested $150.2 million for the GEF, as the first of four planned installments for the U.S. contribution to GEF-8.

The GEF is one of the world’s largest dedicated funders of projects and programs to improve the global environment.

America supported the establishment of the GEF in 1991 and has contributed to all seven replenishments. Since its launch in 1991, the GEF has provided nearly $22 billion in grants and mobilized another $119 billion in co-financing to safeguard the global environment.

The GEF is the world’s primary multilateral source of biodiversity finance and is the only multilateral environmental fund whose mandate is to achieve global environmental benefits across a diverse set of focal areas that also includes chemicals and waste, climate change mitigation, land degradation including desertification and deforestation, and international waters.