Journal News / Mysterties / UFOs May Not be a “Threat,” But They Are a Serious Concern for Aviation 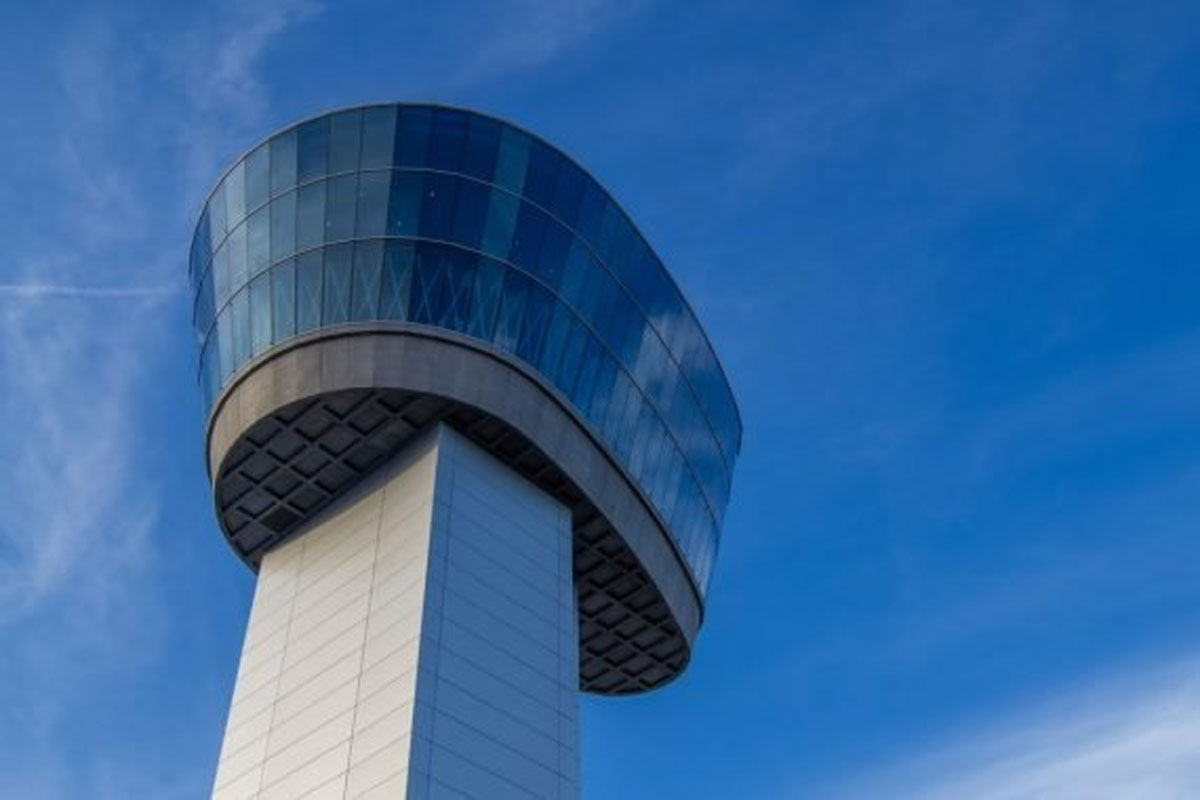 UFOs May Not be a “Threat,” But They Are a Serious Concern for Aviation

For the better part of the last century, pilots have reported sightings of unusual aerial objects or vehicles that they could not identify.

Students of the history of this subject will recognize that it has an integral relationship with aviation. During the summer of 1947, civilian pilot Kenneth Arnold had been inadvertently responsible for bringing widespread public attention to what thereafter, for a time, became known as “flying saucers,” following his observation of a group of objects whose movement reminded him of how a saucer might look skipping across the water. 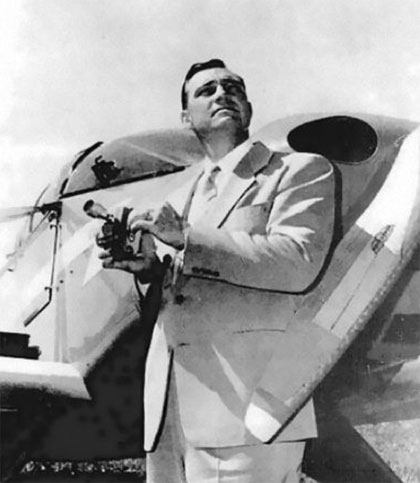 Arnold wasn’t the first pilot to report seeing such uncanny objects in the skies. It would come to light years later that on April 5, 1943, aviation writer and pilot Gerry Casey had been supervising a student pilot in a BT-13A when he observed a peculiar, radiant orange object nearby. The aircraft was elliptical in shape with a rounded hump visible on the top and bottom, and the object appeared to wobble slightly as it flew alongside them and then suddenly accelerated and left their sight.

Casey, who had been carrying a camera with him during the flight, was concerned that what he had observed was one of Lockheed’s new experimental aircraft, and out of concern for national security, refrained from photographing the object.

Such sightings have continued into the present day, and regardless of what the source of these objects may be, one thing remains clear: whether directly or indirectly, unidentified flying objects (UFOs), or unidentified aerial phenomena (UAP) as the U.S. military now prefers to call them, represent a concern for aviators.

Some have expressed concerns in recent days about UFOs being categorized as “threats” by our military. How much evidence is there, after all, that these objects actually display any kind of threatening behavior?

“The military and intelligence establishments remain the guardians of our most profound secrets on UFOs,” wrote journalist Leslie Kean in a recent opinion piece. “Their current narrative frames UAP as a national security threat, which is understandable since the mysterious vehicles operate with impunity in restricted airspace.”

However, Kean asks whether the “threat” narrative is all that should be considered, asking “what about the deeper implications of this mystery? Can we find out what UFOs actually are?”

The challenge these objects represent for science is of equal, if not greater consideration than the assessment by our military about any threats they might represent. However, if we were to base their threat potential on recorded observations of the behavior over time—namely by pilots who have encountered these aerial objects—it appears that while UFOs may not be directly threatening, they do pose a safety concern for aviators.

“Aircrews and Air Traffic Controllers (ATC) have been reporting UAP and UFOs throughout the history of powered flight,” reads an Advisory for Pilots at the website of The National Aviation Reporting Center on Anomalous Phenomena (NARCAP). The advisory, written by the organization’s Director of Research Ted Roe, outlines many of the safety issues related to UFOs, and what can happen when pilots encounter them. 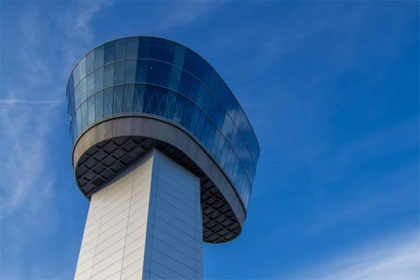 “Many of these observations and incidents involve safety factors,” Roe’s advisory states. “While the government, usually the military, has had a passing interest in UAP the data has moved away from the aviation community and safety planners, leaving no support for aircrews and ATC.”

There are many ways a UFO sighting could possibly result in dangers to pilots, airborne crews, and also passengers aboard commercial aircraft. Namely, these involve distractions UFOs may present to pilots or even incidents where the behavior of an unidentified aerial object may result in pilots taking evasive action that could lead to possible damage to aircraft, or even injury of those on board.

Roe’s advisory notes that “The Federal Aviation Administration, FAA, offers no leadership or guidance to civil or commercial aviation and suggests that aircrews and ATC that want to report UAP observations and incidents can do it to somewhere other than the FAA or the US government.” 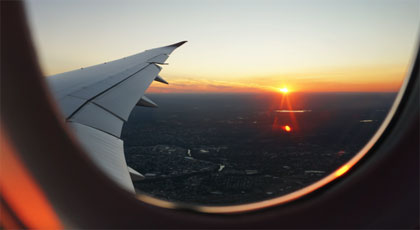 The FAA’s aversion to being involved with pilot observations of UFOs has long been a sticking point among advocates of greater awareness of the safety concerns these objects represent to aviators. In recent days, the FAA did finally confirm that it documents pilot sightings of UFOs that can be corroborated on radar, and supplies information it collects to the Navy’s UAP Task Force. The admission marked a notable shift by the FAA, whose own policies have for years stated that UFO sightings should be reported to civilian groups like the Washington-based National UFO Reporting Center. 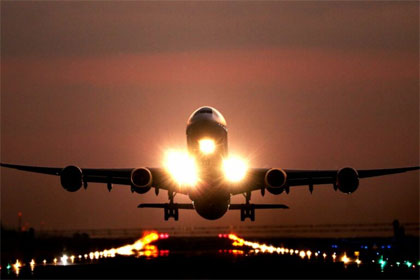 The FAA has now confirmed that it documents UFO reports, in contrast with the agency’s history of avoiding invol…

UFOs may not represent a direct “threat” in the same sense that the military’s current efforts toward studying the phenomena may entail. In fact, there is very little evidence that this is the case. However, this does not mean that UFOs aren’t a concern, especially for aircraft operated by both civilian and military pilots who must apparently share the skies with them. It is time that government agencies and aviation authorities take note of this reality, and begin taking it seriously.

Some Notable UFO Landing Cases From the 1960s