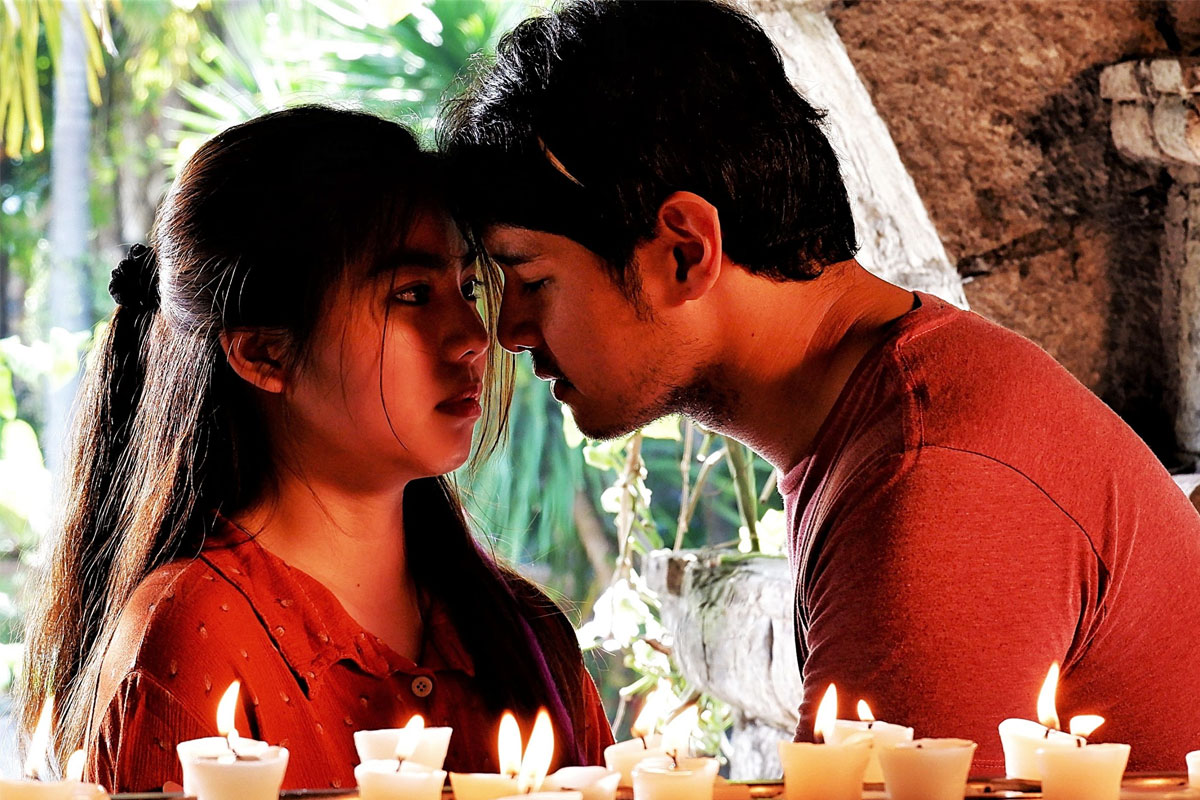 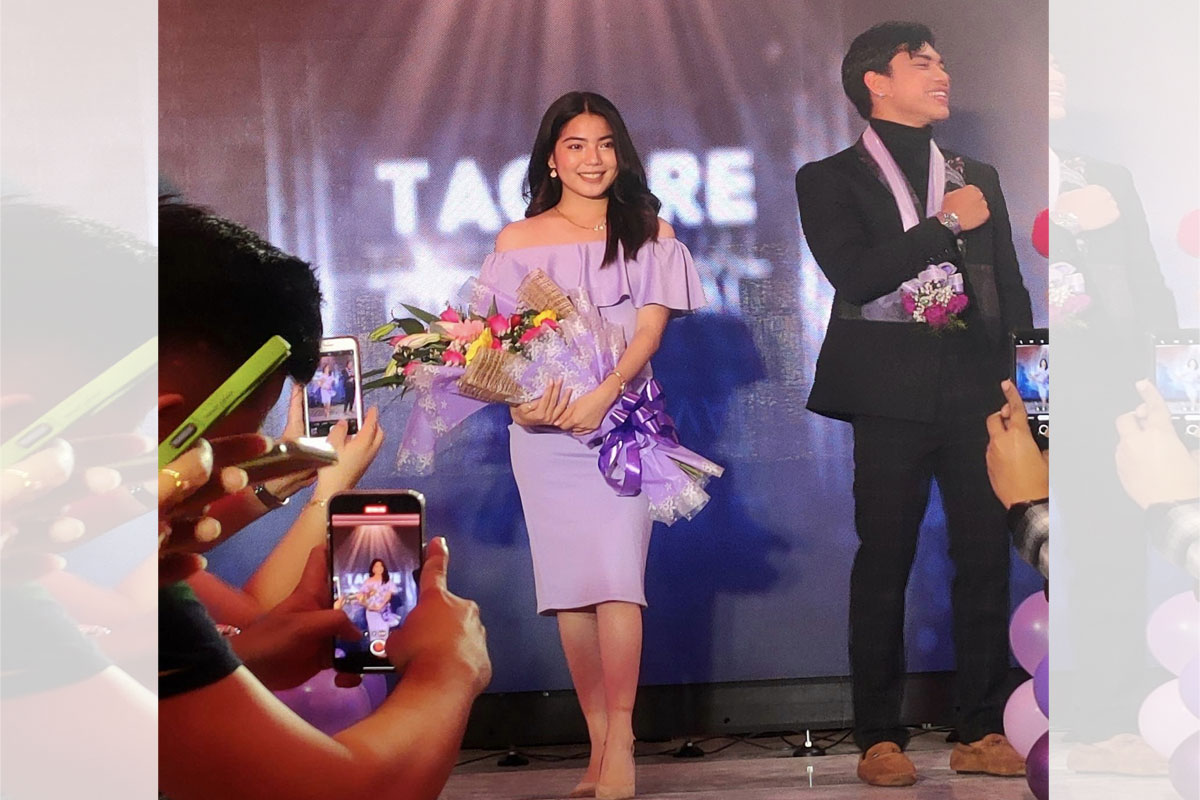 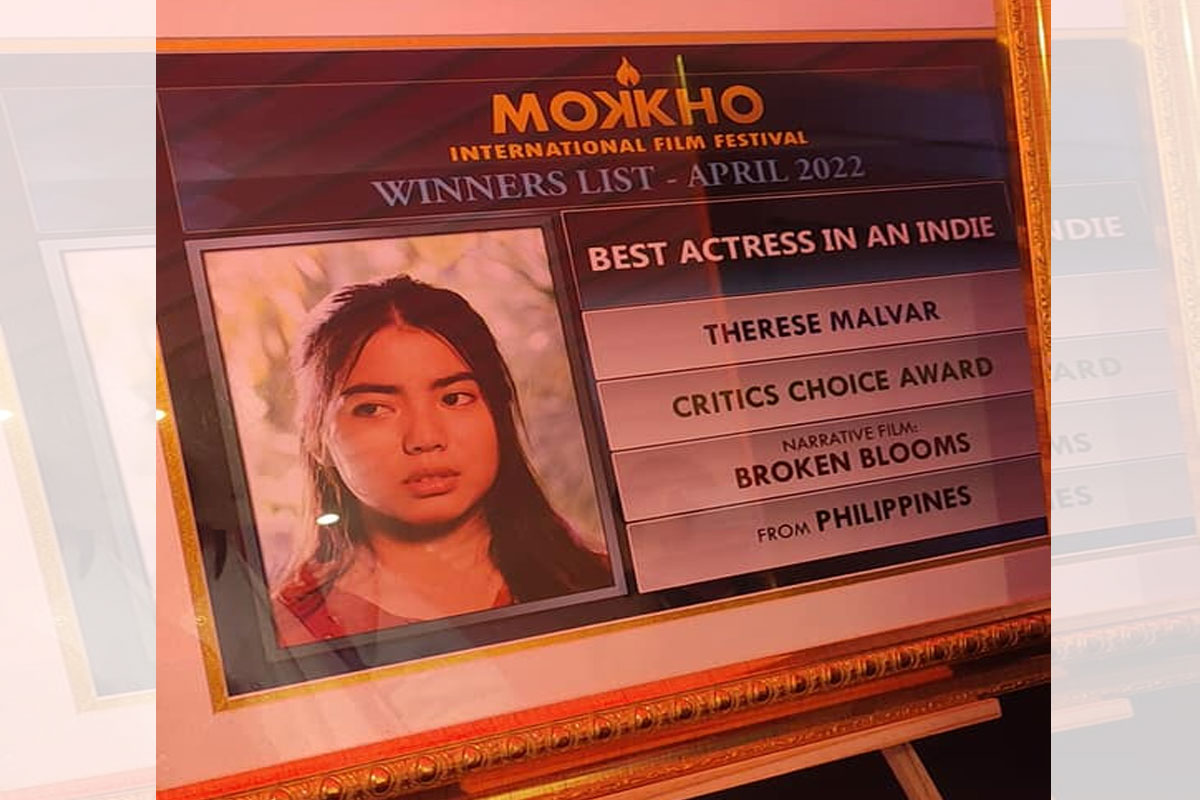 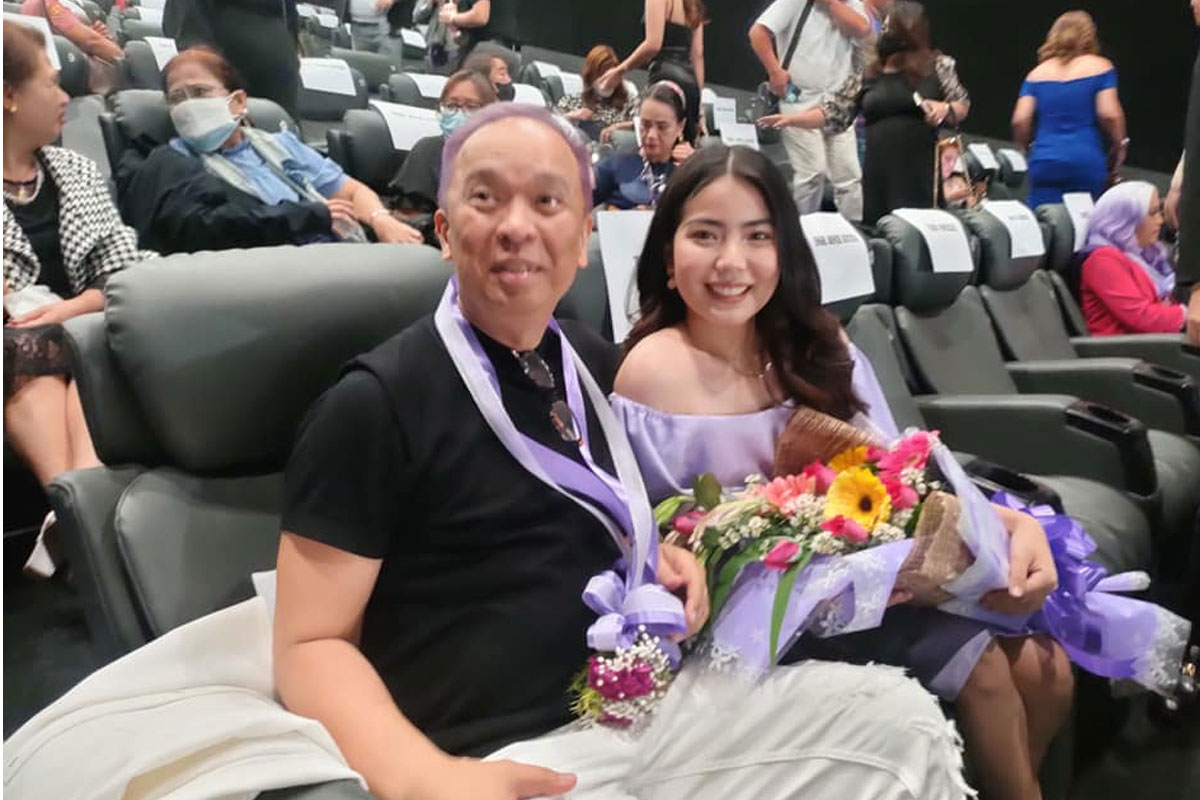 THERESE Malvar is best remembered as the chid actress who beat Nora Aunor as best actress in the 2013 CineFilipino Filmfest for her portrayal of a girl who gets infatuated with Angel Aquino in “Huling Chacha ni Anita”. She was then 11 years old.

And in 2019, she won best supporting actress awards in the Cinemalaya Filmfest for the films “Distance” where she played the alienated daughter of Iza Calzado and “School Service” where she played a promiscuous street child. Therese is now 22 years old and plays her most mature role to date as the young wife of Jeric Gonzales in “Broken Blooms” that will be shown in theaters on December 14.

“First time ko to play a wife who later gets pregnant and becomes a young mother,” she says. “The movie shows what happens to very young people when they get married so young. My character is not really prepared to be a wife and mother kaya hirap na hirap siya adjusting, specially to her exacting mother-in-law, played by Tita Jaclyn Jose.”

For her performance in this film, she won the Critics Choice Award for best actress in an indie film in Mokkho International Filmfest in India, while Jeric Gonzales won the Critics Choice Award for best actor. Didn’t she have any hesitation to do the movie that will require her to do intimate scenes with Jeric when she has yet to have a boyfriend in real life?

Is she ready to do more kissing scenes with other leading men?

On TV, Therese was last seen in “Unica Hija” as the villain who caused the death of Kate Valdez.

Direk Adolf stresses that ‘Pieta’ with Nora, Gina and Alfred not a remake
February 6, 2023 Mario Bautista

Julia happy to be reunited with Diego
February 6, 2023 Mario Bautista