Guevarra: Gov’t to include vulnerable PDLs in National Vaccination Days
SEE ALL

Guevarra: Gov’t to include vulnerable PDLs in National Vaccination Days
SHOW ALL

SENATOR Panfilo Lacson on Wednesday said before entertaining thoughts of arming civilian “volunteers” to help stop criminality, the Philippine National Police (PNP) should focus on showing it can protect them.

Lacson also reiterated the PNP must be stricter especially in issuing Permits to Carry Firearms Outside Residences (PTCFORs) to civilians including senators, congressmen and other ranking government officials.

“The PNP should make it a point first to show that it is efficient, professional, and competent to protect civilians on the streets from malefactors – including those with unlicensed guns and irresponsible gun holders that make them a threat – before it issues PTCFORs to deputize civilian ‘volunteers’ as force multipliers,” Lacson, who headed the PNP from 1999 to 2001, said in an interview on TeleRadyo.

“Otherwise, the public would wonder if the PNP is that helpless to ask for help from civilians,” he added. “Besides, we do not want guns to end up with those prone to road rage and similar incidents.”

In pushing for stricter PTCFOR procedures, Lacson cited his experience when as PNP chief, he was very strict in issuing PTCFORs while imposing only one uniform standard on everyone, without exception.

He cited the case of the late Sen. Miriam Santiago, recalling her husband Narciso “Jun” Santiago Jr. asking if the senator could be exempted from going to PNP headquarters in Camp Crame to take the gun safety seminar and written exams required for being issued a PTCFOR. Lacson maintained Sen. Santiago must still personally appear at Camp Crame.

“She ended up complying with all the requirements, and even corrected some grammatical items in the written exam. So everyone benefited from it,” Lacson said.

In the case of the late former President Benigno Aquino III, then a member of the House of Representatives, Lacson said he also applied the same strict standards, with which he eventually complied.

“I told him he could go to Camp Crame where he will get the needed assistance. But we should follow one standard. After that we became friends, and when he joined the Senate in 2007, we even became close,” Lacson recalled.

He said the only time he waived the requirements was for then President Joseph Estrada, who as Commander-in-Chief of the armed forces always faces potential security threats.

“Aside from that instance involving the Commander-in-Chief, we were very strict. Out of some 300,000 previously granted PTCFORs, we issued only a little over 1,000 permits under my watch until President Erap was ousted in January 2001,” he said. 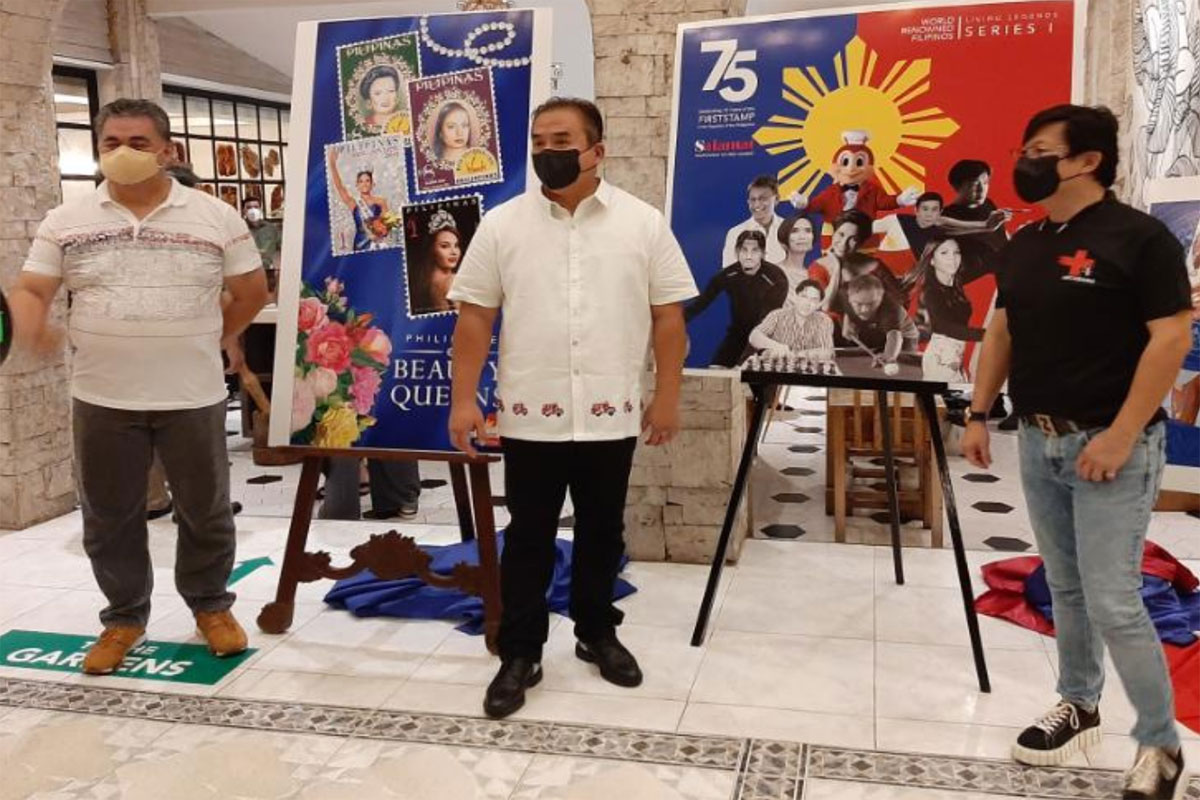 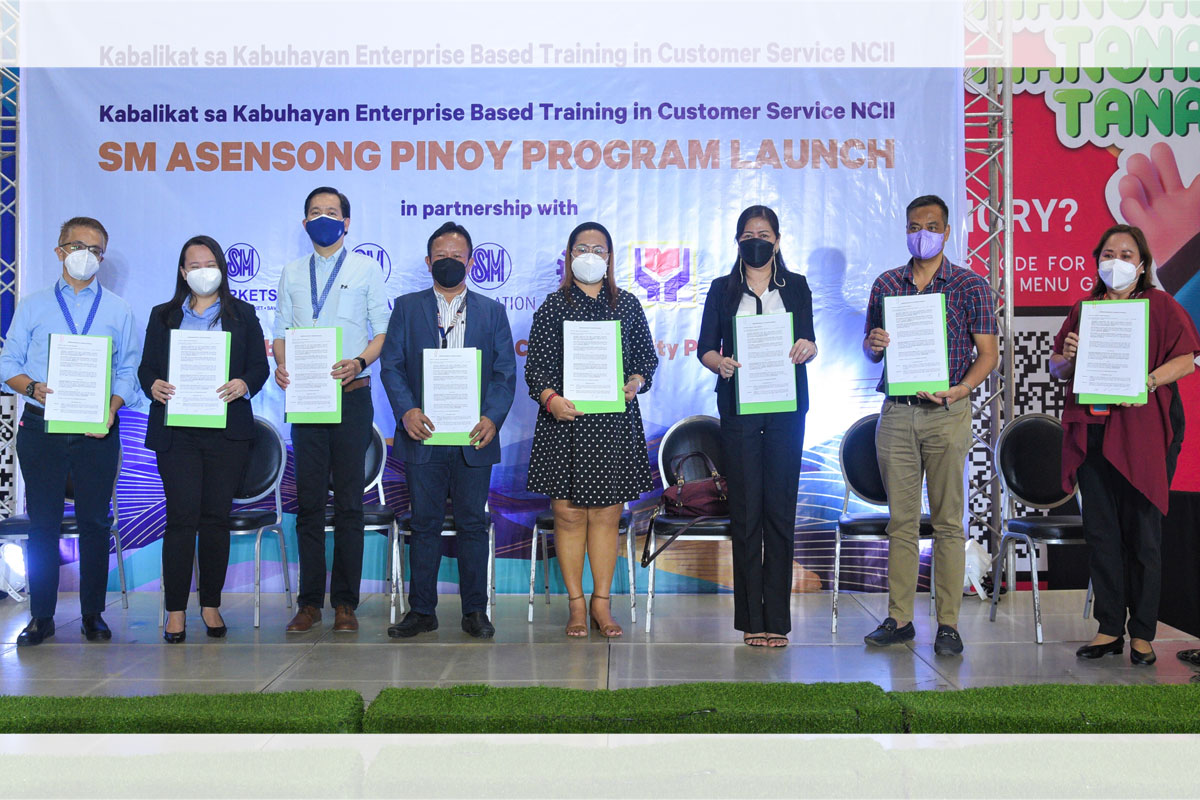 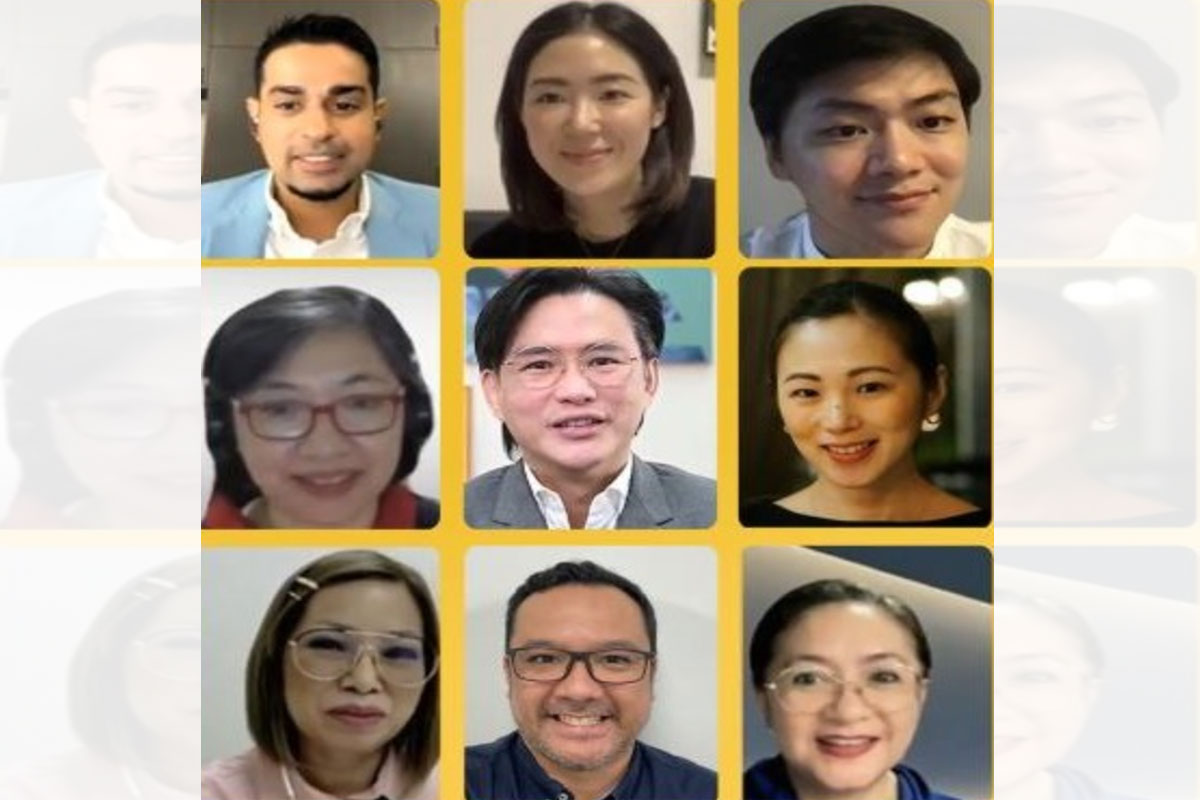 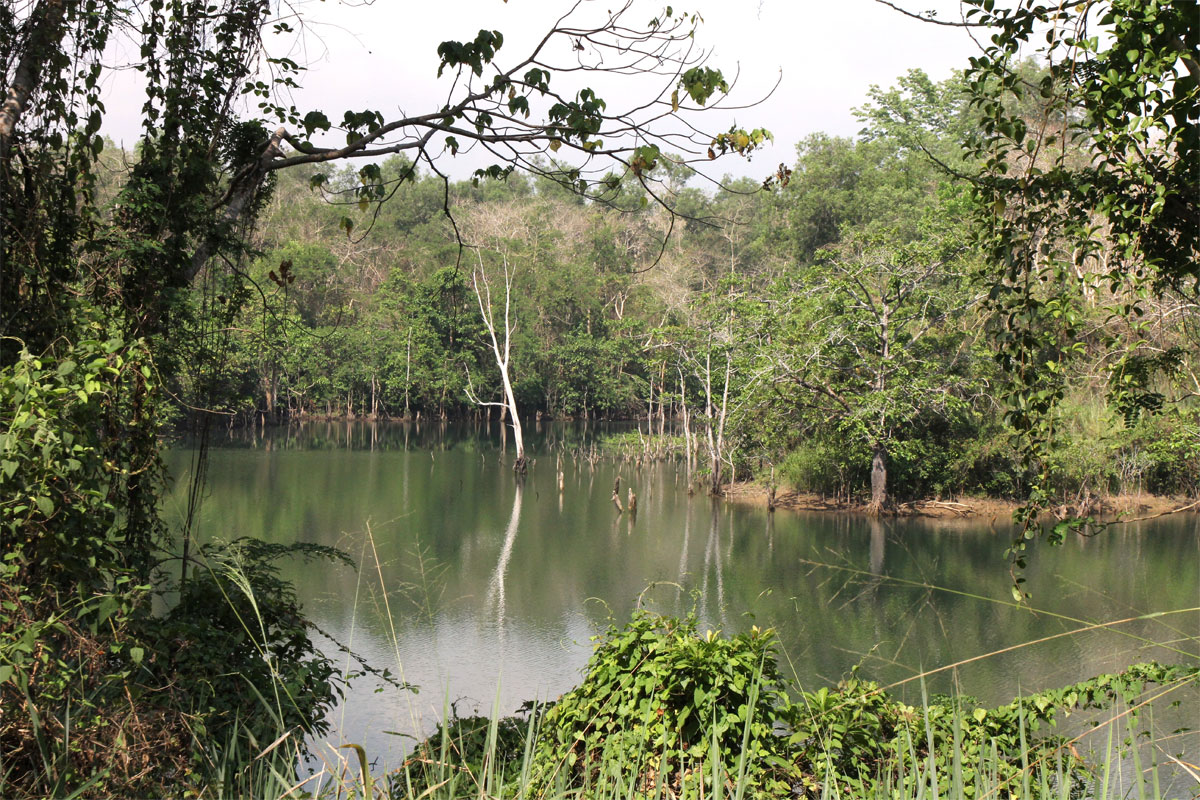