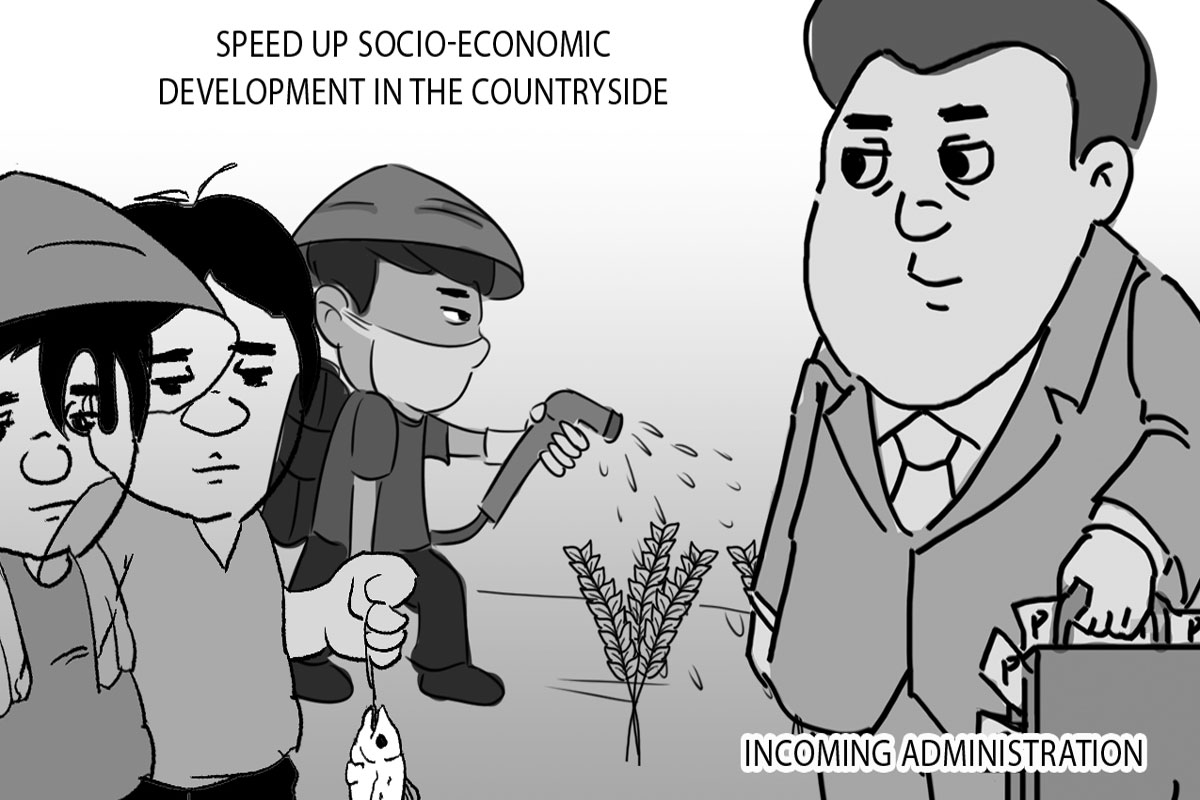 PEOPLE expect the incoming administration to exert its best efforts to reverse the anti-farm bias that has hampered the development of rural areas into flourishing communities.

The urban bias may have been pushing Philippine agriculture into a sorry state, with many farm workers preferring to look for jobs in Metropolitan Manila (MM) and other urban centers.

Others abandon their farms to work as janitors, messengers, construction workers, gardeners and caregivers in foreign lands, where they receive higher pay and a host of benefits.

However, the Ilocano farmer is confident that the incoming Chief Executive from Ilocos Norte is determined to speed up the socio-economic development of the countryside.

In fact, one of the top priorities of the new administration is the modernization of agriculture, knowing full well that majority of the people are farmers and fishermen.

At present, everybody agrees that a farmer or a fisherman really finds it impossible to send his children even to a government-owned college because of grinding poverty.

The need for an expanded manual audit of votes 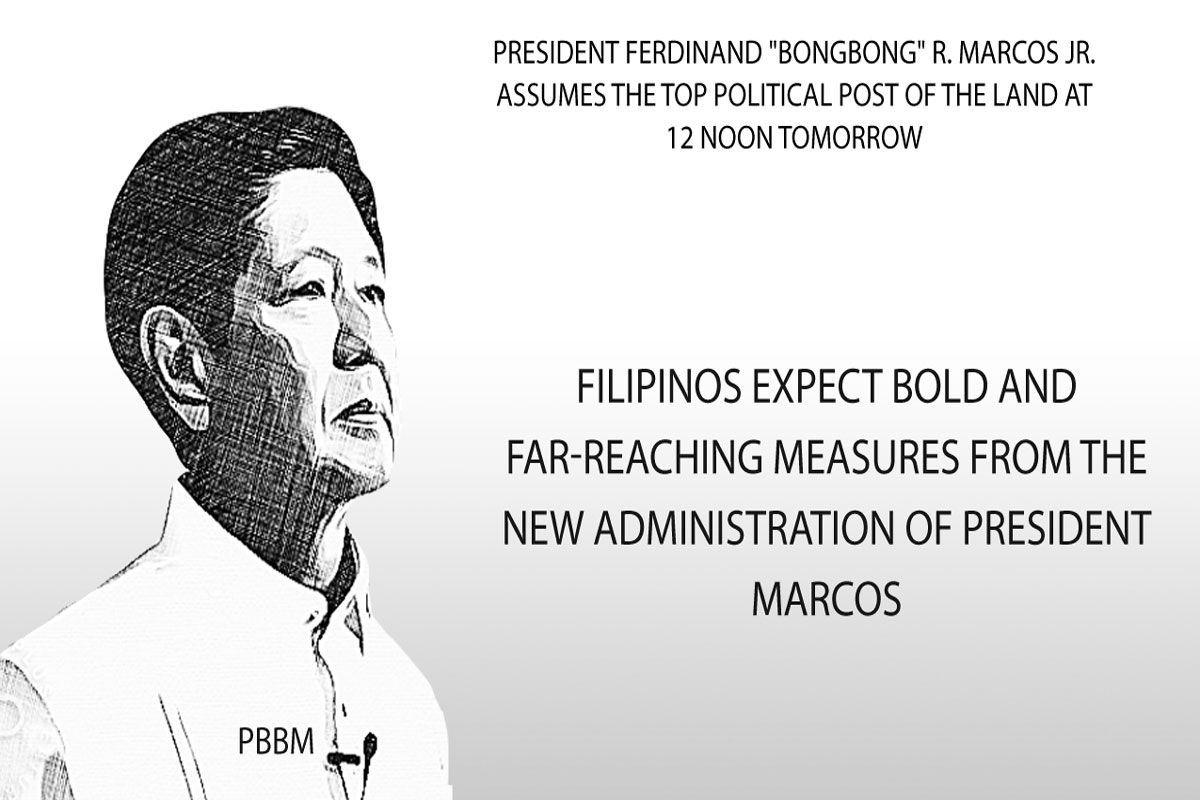