LA SALLE unveiled a gem in guard Schonny Winston in a 71-66 win over University of the East that gave coach Derrick Pumaren a rousing return in the UAAP men’s basketball tournament at the Mall of Asia Arena Saturday night.

The 6-foot-4 Winston, who previously played for US NCAA Division I school Central Michigan University, was impressive with 22 points, six rebounds and three assists in 32 minutes of action for the Green Archers, who are aching to return to the Final Four after missing the bus in the last two seasons.

“Things were not going right for us offensively but he made some big shots at the end,” said Pumaren after the late night contest.

No doubt, Winston will now be a marked man after his debut.

“I was really excited to play this game and in the UAAP,” said the 22-year old Winston.

“New country, new environment, and my team and I worked really hard the past couple of months so I was just happy to go out there and compete.”

The Archers lost a 18-point first-half lead and fending off a searing Red Warriors uprising to prevail in their season opener.

Pumaren, who brought to La Salle his fashion sense that look him “forever young”, hopes that his troops will get better as the tournament progresses.

Justine Baltazar opened his final year with La Salle with 12 points and 11 rebounds, while transferee Evan Nelle backed up Winston with 11 points and three assists. Nigerian slotman Bright Nwankwo, teaming with Baltazar in the frontline, contributed 10 points and eight rebounds.

Nico Paranada and Harvey Pagsanjan each had 13 points each while Leon Lorenzana chipped in 11 points for UE, which is now has Jack Santiago manning the sidelines.

Meralco one win away 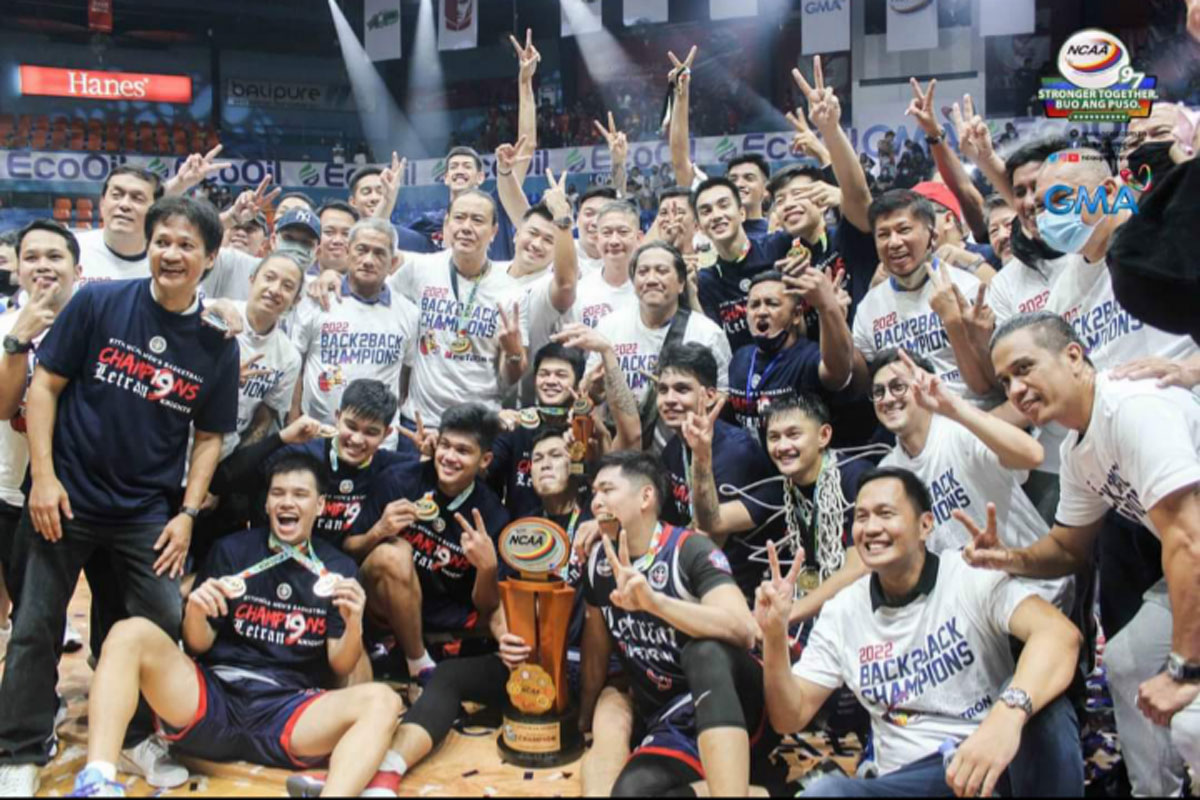