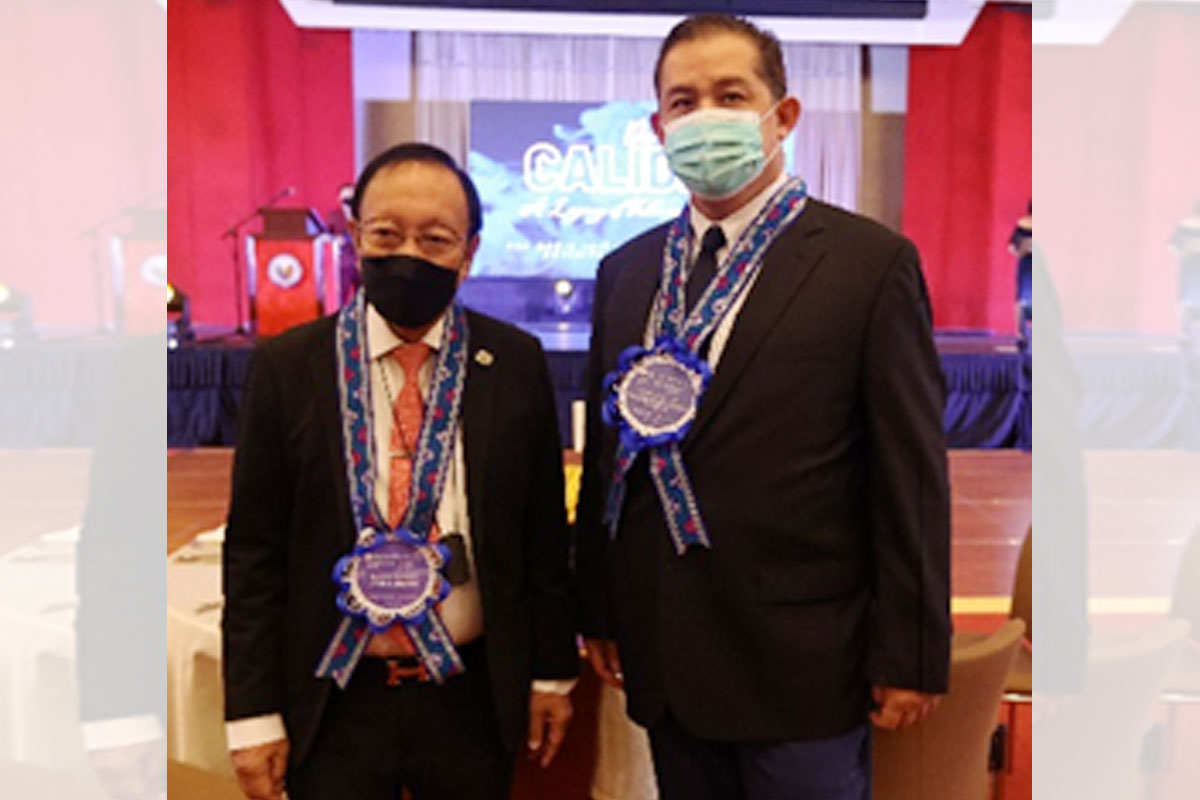 For being staunch defender of PH, protecting Pinoys at all times

HOUSE Majority Leader and Leyte 1st District Rep. Martin G. Romualdez on Friday thanked and lauded the Office of Solicitor General (OSG) headed by Jose Calida for its outstanding job under the Duterte administration and for being a staunch defender of the Republic of the Philippines.

Romualdez, a lawyer from the University of the Philippines and president of the Philippine Constitution Association (Philconsa), cited the important role of the OSG in upholding the rule of law and championing people’s interests.

“For a job well done, take a bow, men and women of OSG. You all deserve the highest commendation from a grateful nation,” Romualdez, president of the Lakas-Christian Muslim Democrats (CMD), said in his speech during the 121st anniversary of the OSG held at the Philippine International Convention Center in Pasay City.

“Truly, I stand proud to be in the company of The Great Jose Calida and his bunch of Republic Defenders. Yours is one of smallest offices in government, yet your mandate is one of the broadest and perhaps the most challenging,” he also said.

“As the People’s Tribune, you all have shown unwavering commitment in upholding the rule of law without fear nor favor. As staunch defender of the Republic, you all displayed inexhaustible fervor in protecting the Filipino people’s interest at all times,” Romualdez added.

He thanked the OSG “for being a pillar of good governance.”

Romualdez said he expects “the lawyers, staff and personnel of the OSG to continue performing with the same zest their mission of providing excellent legal services to the Republic of the Philippines and its people.”

“I trust that the men and women of OSG will carry on displaying the badge of core values that you embraced from your first day in office: Integrity, Dedication, Excellence, Accountability, and Loyalty,” Romualdez said.

“I have no doubt that in the next years to come, our capable OSG team will continue showing us their impressive legal acumen and skills in handing landmark cases that come their way,” Romualdez stressed.

“Thank you so much for asking me to join your celebration today (Friday). I always look forward to being invited to OSG events as these occasions give me the chance to meet and pick the minds of the best and brightest in the Philippine legal profession,” Romualdez added.

Sherman: Marcos welcome to visit us