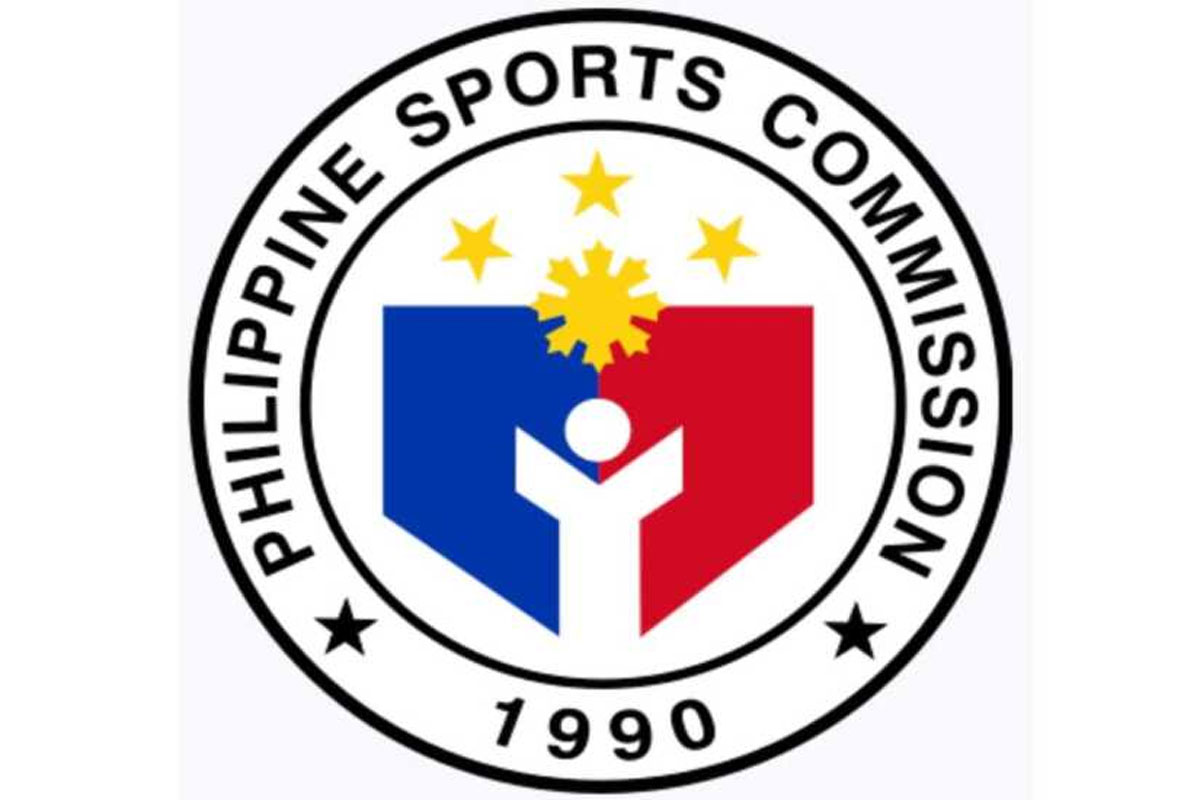 TWO Gintong Gawad 2021 awardees will be featured in Rise Up Shape Up episodes presented by the Philippine Sports Commission (PSC) this weekend.

The first to be featured on April 2 is Pangasinan, which was voted as “Kaagapay ng Isport sa Komunidad” awardee of the 2021 Gintong Gawad for its various local sports development initiatives One of the province’s notable sports development projects is the establishment of the Pangasinan Sports Academy, which offers training programs for numerous sporting events such as lawn tennis, archery, basketball, taekwondo, among others to build athletes with excellent athletic skills.

On April 3, the online program will present the inspiring story of Kyla Ong Soguilon, the 17-year-old swimming prodigy who was honored as “Babaeng Atleta, Modelo ng Kabataan”.

Soguilon, a native of Kalibo, Aklan, was a two-time recipient of the Philippine Sportswriters Association (PSA) Tony Siddayao Awards in 2014 and 2015.

No other junior athlete in the Philippines has achieved the feat.

PSC Commissioner oversight for Women in Sports Celia Kiram stressed the importance of the support of grassroots communities in helping PSC in its vision of developing sports excellence nationwide and training top-performing athletes.

In back-to-back webisodes, Comm. Kiram will alsp discuss the legal mandates related to grassroots and community sports and take us on a virtual tour of the country’s natural pools in her regular segment “K-Isport.”

PSC’s Rise Up! Shape Up is a weekly web series streamed via Facebook and YouTube on Saturdays and Sundays at 7 p.m..

For more information on Rise Up! Shape Up! visit its official Facebook page.

Trojans shock Sultans to reach semis vs Eagles in PCAP