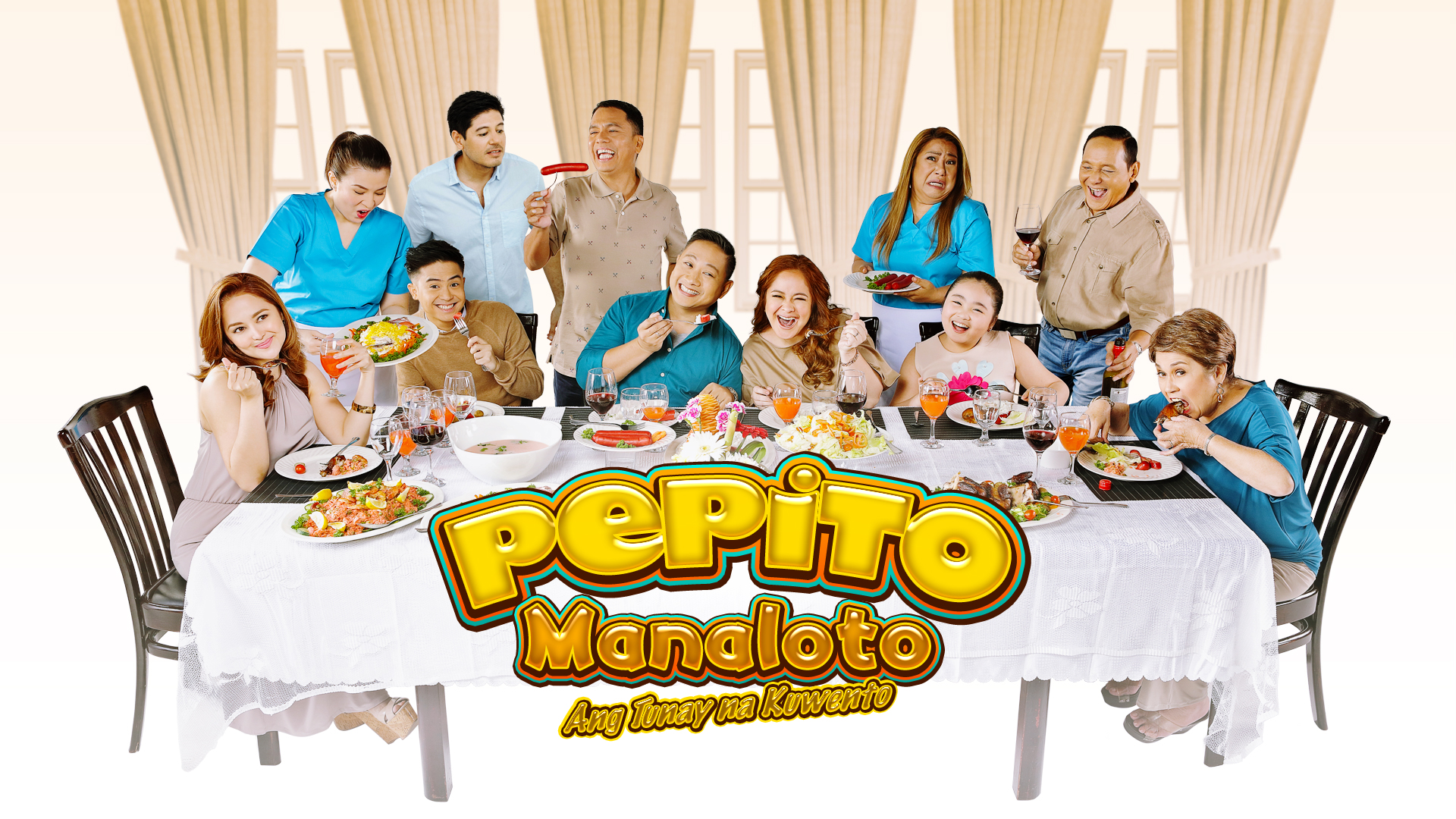 Pepito Manaloto, a brainchild of Concept Creator, Creative Director, and lead actor Michael V., has been a staple source of honest-to-goodness entertainment for many Filipino households since 2010. Through its well-rounded and value-laden plot and characters with whom viewers can easily resonate, the show has earned the nods of various award-winning bodies during its decade-long run.

The sitcom follows the rags-to-riches journey of an ordinary person, Pepito (Michael V.), who was blessed with extraordinary luck after winning the lottery. Together with his wife Elsa (Manilyn Reynes) and his children Clarissa (Angel Satsumi) and Chito (Jake Vargas), Pepito must maneuver the ins and outs of his family’s new reality as multi-millionaires, all while being documented by a camera crew for a TV show.

Trisha Denise unveils ‘Piece of the Puzzle’ in new album