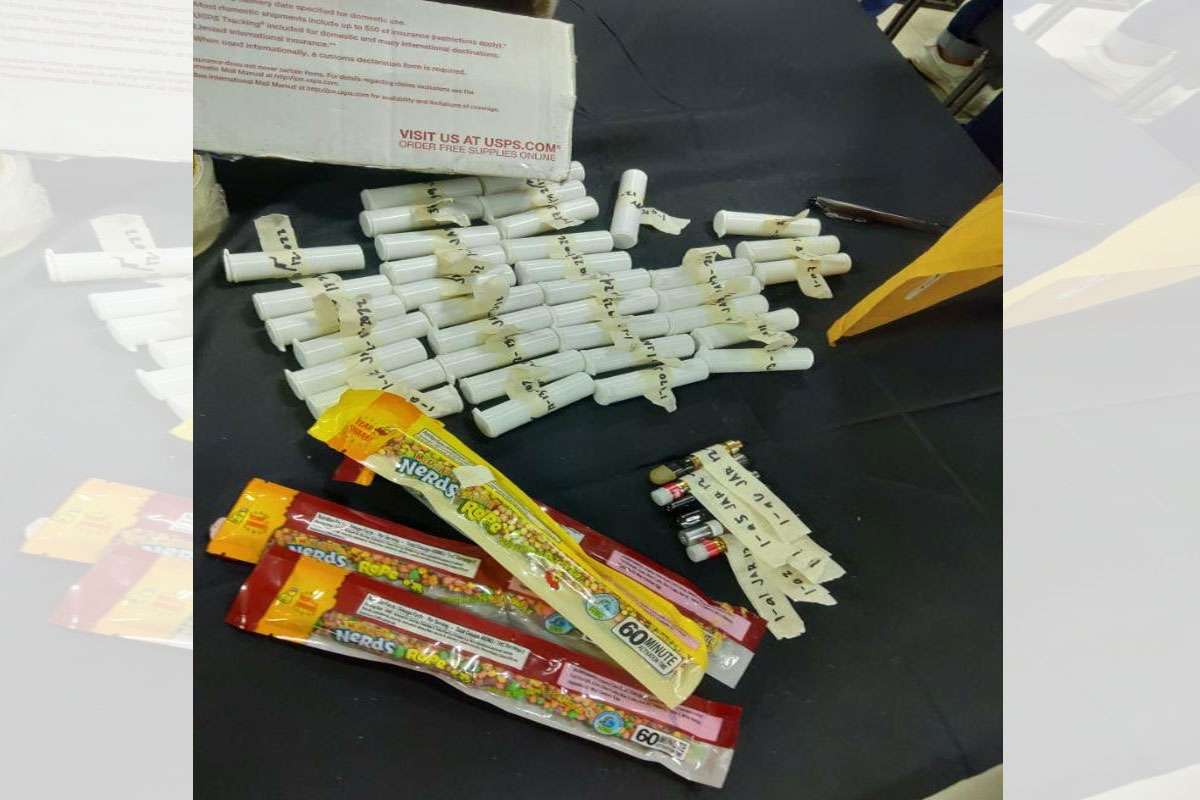 P3.86M worth of ecstasy parcels seized at NAIA 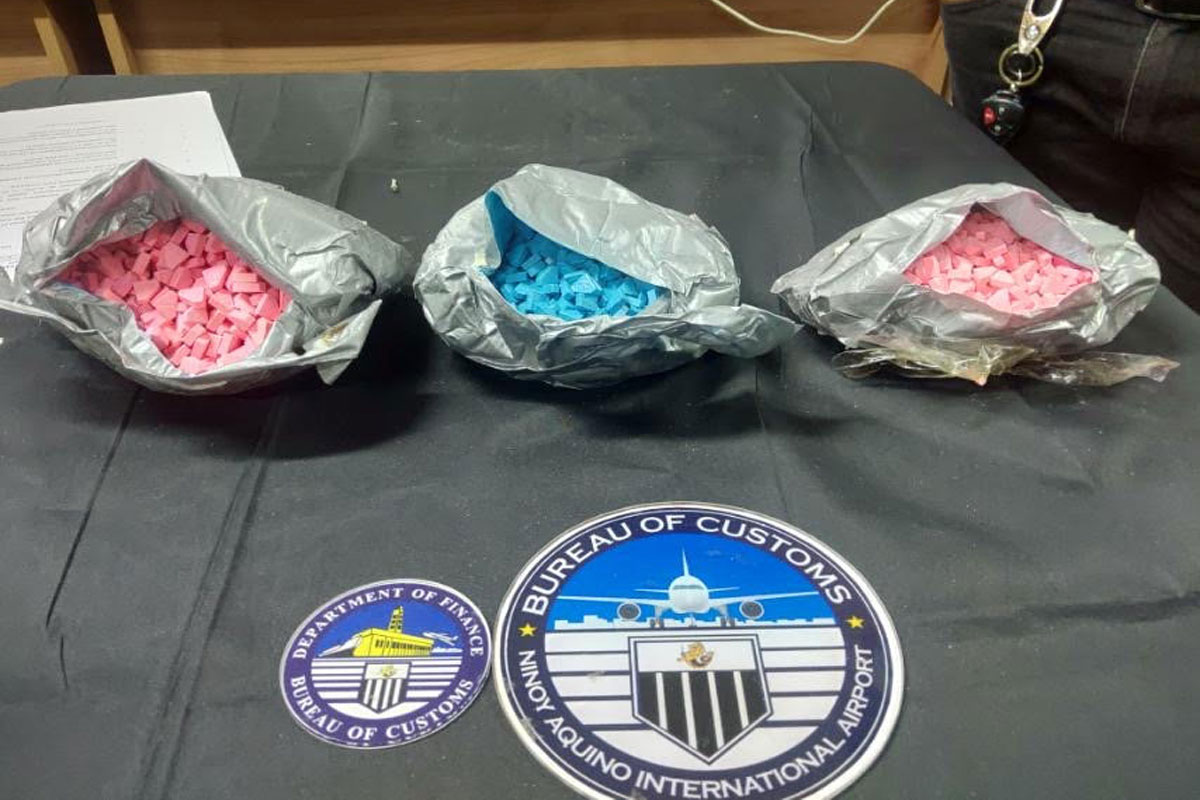 ILLEGAL party drugs (ecstasy) worth P3.86 million were intercepted by Customs-Ninoy Aquino International Airport (NAIA), said an official of the Bureau of Customs-NAIA.

Physical examination of the four parcels yielded 2,040 pieces of ecstasy tablets concealed in a foot massager, 317 cartridges and 14 candies with cannabis oil. The total estimated street value is P3.86 million.

The ecstasy pills originated from France and were sent to a consignee in Pasig City.

The cartridges came from the USA and were shipped to consignees in Malate in Paco, Manila, and Parañaque City.

The illegal drugs are now under the custody of the PDEA for further investigation and possible charges of violation of Republic Act (RA) No. 9165, the Comprehensive Dangerous Drugs Act of 2002, and RA 10863, or the Customs Modernization and Tariff Act.

On December 9, the BOC-NAIA also reported it intercepted six air parcels containing shabu and cannabis oil. For 2022, the BOC NAIA had a total of 36 drug busts with an estimated street value of P443.26 million.

The Bureau of Customs, under the leadership of Commissioner Yogi Filemon L. Ruiz and aligned with the directives of President Ferdinand R. Marcos Jr., said they will remain vigilant and steadfast against the entry of prohibited drugs and other contraband in all airports and seaports nationwide.