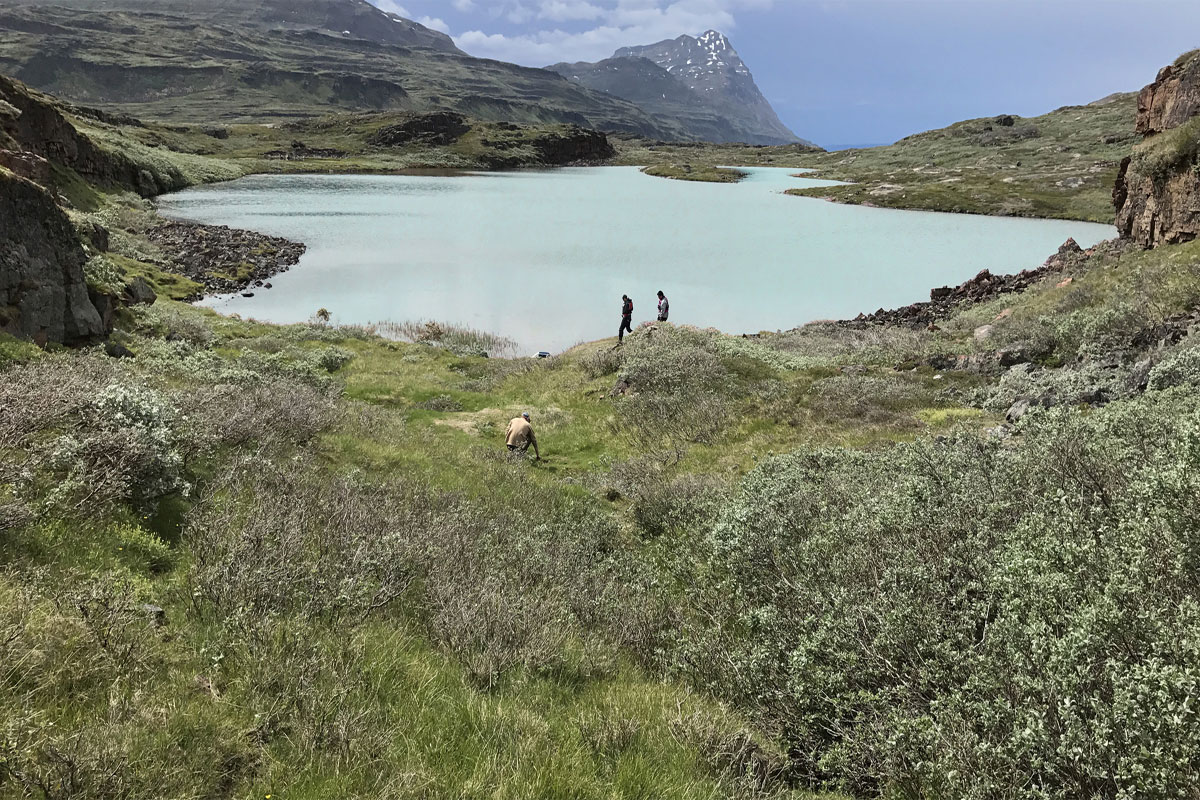 When asked to rank the toughest, meanest, most indestructible cultures in history, most people would put Vikings high on their lists. Those Norse seafarers were so strong and indestructible, they managed to live in the harsh conditions of Greenland for 450 years … until they mysteriously disappeared. A new study finally reveals what caused the Vikings to hightail out of Greenland … and it may contain a warning for the rest of us wimps.

Yes, you ARE wimps.

For those not up on the Greenland chapter of Viking history, the study, published in the journal Science Advances, gives a brief overview. According to researchers from the University of Massachusetts Amherst and University at Buffalo, Norse settlers from Scandinavia arrived permanently in 985 CE, first forming the Eastern Settlement on southern Greenland. Other settlements popped up to the south and southwest, and the population reached about 2,000 people living primarily on cattle, sheep and goats they brought with them. Archeological evidence shows they eventually added fish, seal and walrus meat to their diet, and traded walrus skins and ivory for other foods. It sounds like they had adapted and were thriving … so why did they abandon this frigid paradise?

“We find no substantial temperature changes during the settlement period but rather that the region experienced a persistent drying trend, which peaked in the 16th century. Drier climate would have notably reduced grass production, which was essential for livestock overwintering, and this drying trend is concurrent with a Norse diet shift.”

Boyang Zhao, a paleoclimatologist at UM Amherst, and his team analyzed mud from the bottom of a lake between two settlements for reasons for this drying trend. According to the press release, they extracted layers of remains of dead microbes, radiocarbon-dated them and reconstructed a pattern of temperature changes based on how their biochemistry changed. When that didn’t answer the question, they looked at hydrogen isotopes in decaying plants in the layers and measured deuterium content – this heavy hydrogen isotope increases in dry weather conditions. 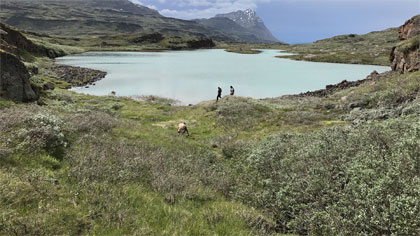 Rewriting the History Books: Why the Vikings Left Greenland | UMass Amh…
A new study led by UMass Amherst suggests that increasing aridity, not temperature change, contributed to the No…

The Vikings should have been prepared to adapt.

The deuterium confirmed the droughts – but the Vikings were experienced at farming and ranching in drought conditions. They knew how to build irrigation ditches, but the evidence shows the lack of grass weakened livestock over the winter, requiring extra care. As the settlers switched to more marine food, catching it took away from cattle caring, resulting in more cattle deaths. The only things they had worth trading with the mainland were walrus skins and ivory – another activity that took away from cattle ranching and further strained the survival ability of the settlements. In the end, the study concludes that these decisions are what drove the Vikings to giving up on Greenland and evacuating en masse by 1450 CE.

Yorkshire’s ‘Atlantis’ May Have Finally Been Found

‘I Have an Alien Pregnancy’ Claims UFO Abductee