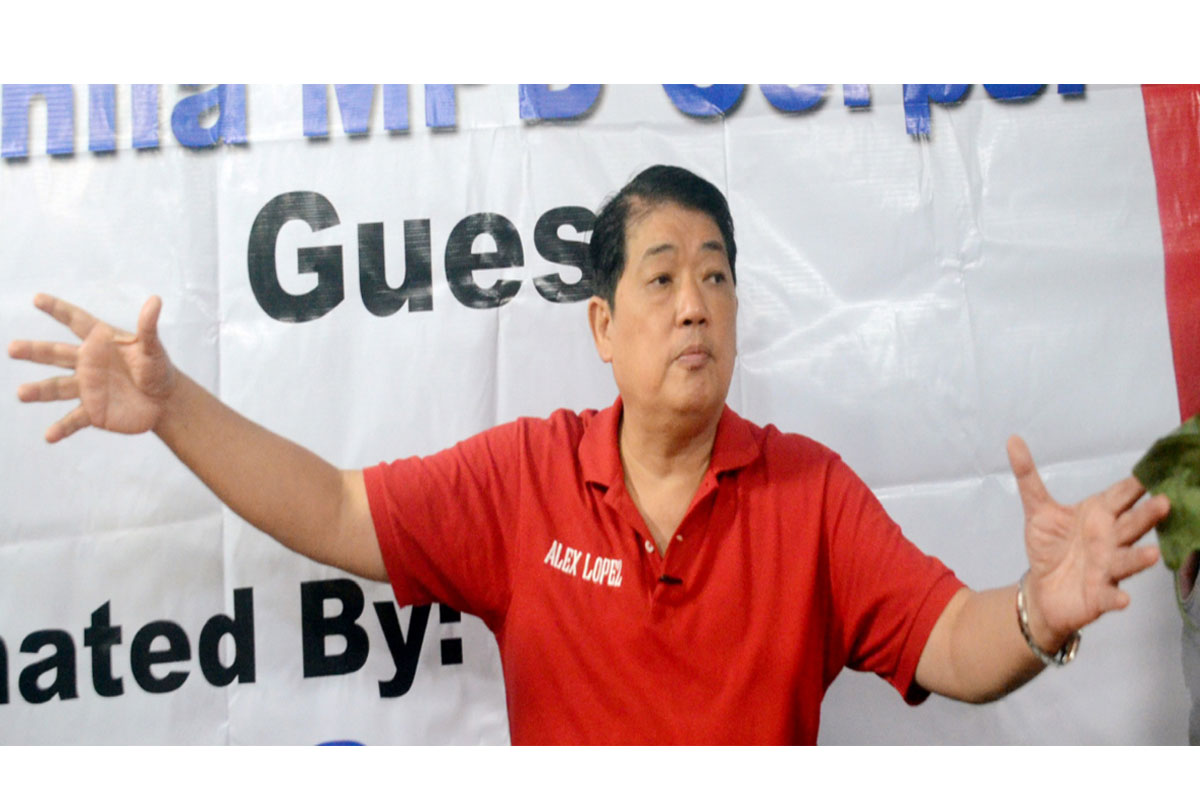 MANILA mayoralty aspirant Atty. Alex Lopez has vowed to strengthen the city’s healthcare system as well as grant honoraria and other benefits to barangay frontliners in the fight against COVID-19 as part of his priority programs should he win in the May national elections.

Lopez made his statement amid the continued rise of coronavirus disease 2019 (COVID 19) cases in Metro Manila, adding the problem should be addressed with dispatch.

Also included in his priority is the grant of honoraria and other benefits for barangay health workers and village watchmen who are frontliners in this time of COVID-19 pandemic.

He shared that some cities in the National Capital Region (NCR) like Quezon City have been giving honoraria to health workers and village watchmen.

Lopez expressed belief that Manila has enough funds to grant honoraria for the concerned workers.

He added that his leadership will prioritize the procurement of medicines needed to battle the pandemic.