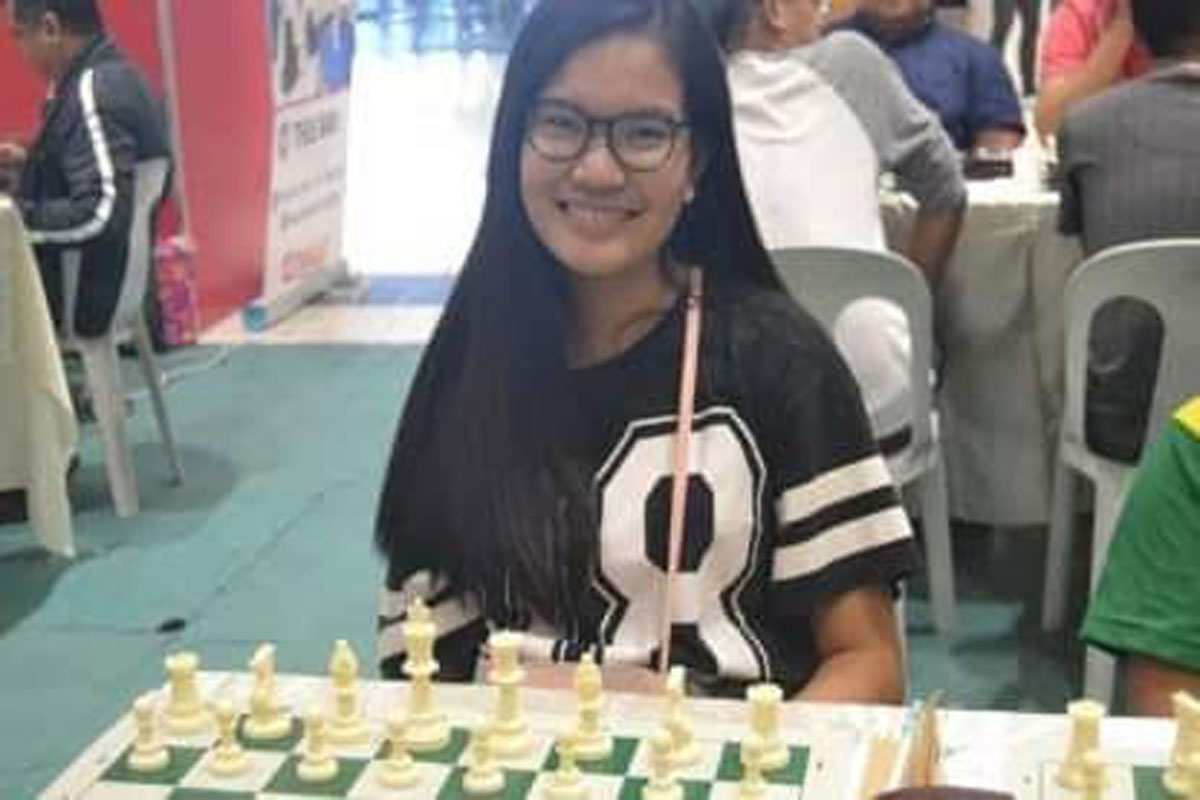 The 16-year-old Labog finished with 6.5 points on six wins and one draw in the three-day tournament.

Labog defeated Julian Rogelio Labaja in the first round, Lance Nathaniel Orlina in the second round, Knarf Lawrence Batislaong in the third round, Mark Jay Bacojo in the fifth round and Christian Gian Karlo Arca in the sixth round.

He split the point with Chester Neil Reyes in the fourth round.

Peteros settled for third place with five points and P5,000.

In the girls division, San Diego outwitted Frabchesca Largo in the final round to capture the title and the top prize of P10,000.

San Diego, a protege of Dasmarinas, Cavite Rep. Pidi Baraga and coach Roel Abelgas, finished with six points out of a possible seven.

San Diego won over Wena Escalicas in the first round, Angel Nheazy Nicole Po in the third round, Princess Louise Oncita in the fourth round and Mary Joy Tan in the sixth round.

She split the point with Anjella Monigue Guno in the second round and Ma. Elayza Villa in the fifth round.

Villa halved the point with Anjella Monigue Guno in the final round to clinch second place with 5.5 points.

Guno, Liscano and Shiela shared third to fifth places with five points each, while Tan, Oncita, Josemier Jene Panol and Po wound up with 4.5 points.