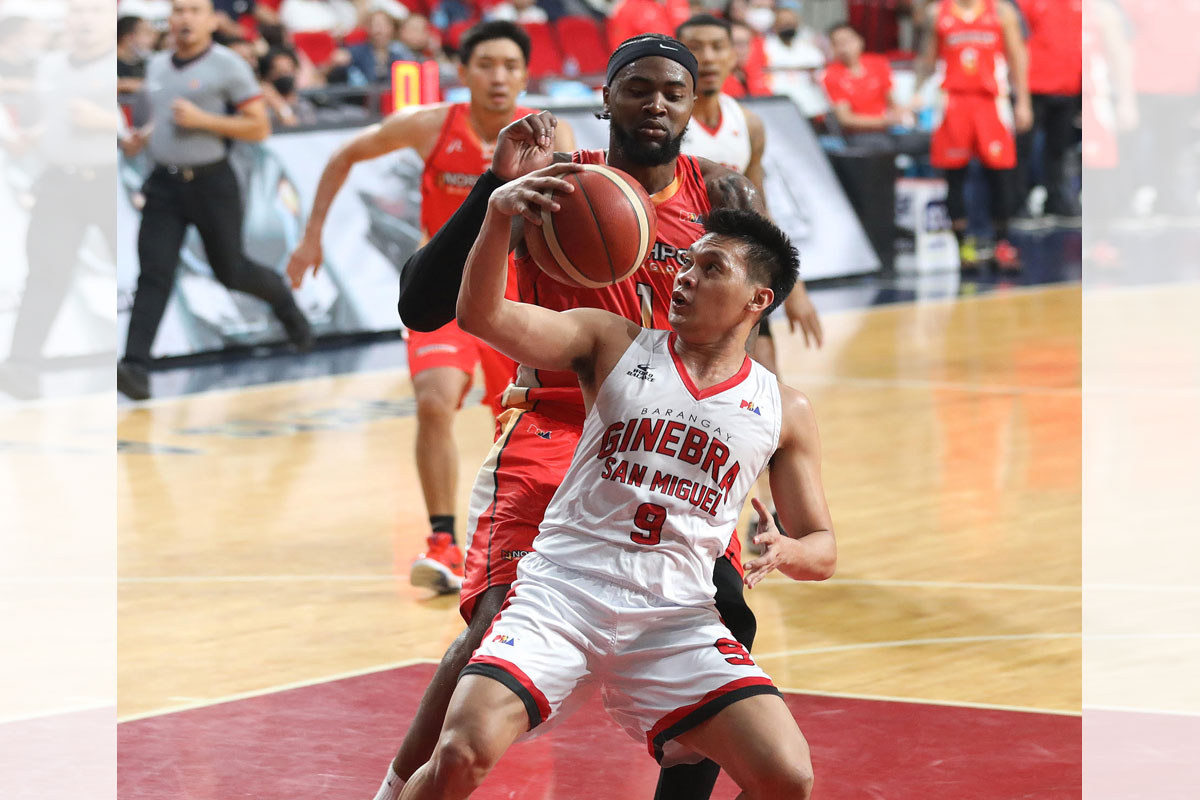 Scottie Thompson of Barangay Ginebra had another big game with 15 points, nine rebounds and nine assists against NorthPort. Photo by Ernie Sarmiento
Basketball,

BARANGAY Ginebra is back in the semis of the PBA Commissioner’s Cup.

The Kings survived a gallant stand by NorthPort Batang Pier to eke out an inspiring 99-93 victory and advance to the semifinals against sister team Magnolia at the Philsports Arena in Pasig City.

Tenorio also tied James Yap in fourth spot in the all-time list with 1,178 career triples with his fourth trey of this match,

Jeff Chan carried the fight for NorthPort with 20 points, five rebounds and six assists, followed by Arvin Tolentino and Kevin Ferrer with 18 points.

Robert Bolick added 13 points and William Navarro contributed 10 before limping out with an ankle injury late in the first quarter.

“We have a few days to kinda get over this (quarterfinal matchup with NorthPort) and move on to the next,” said Ginebra coach Tim Cone in post-game interview.

“But I’m concerned because we didn’t play that well tonight. We play like that against Magnolia and it’s not gonna be much of a Clasico. We gotta pick it up,” he added. 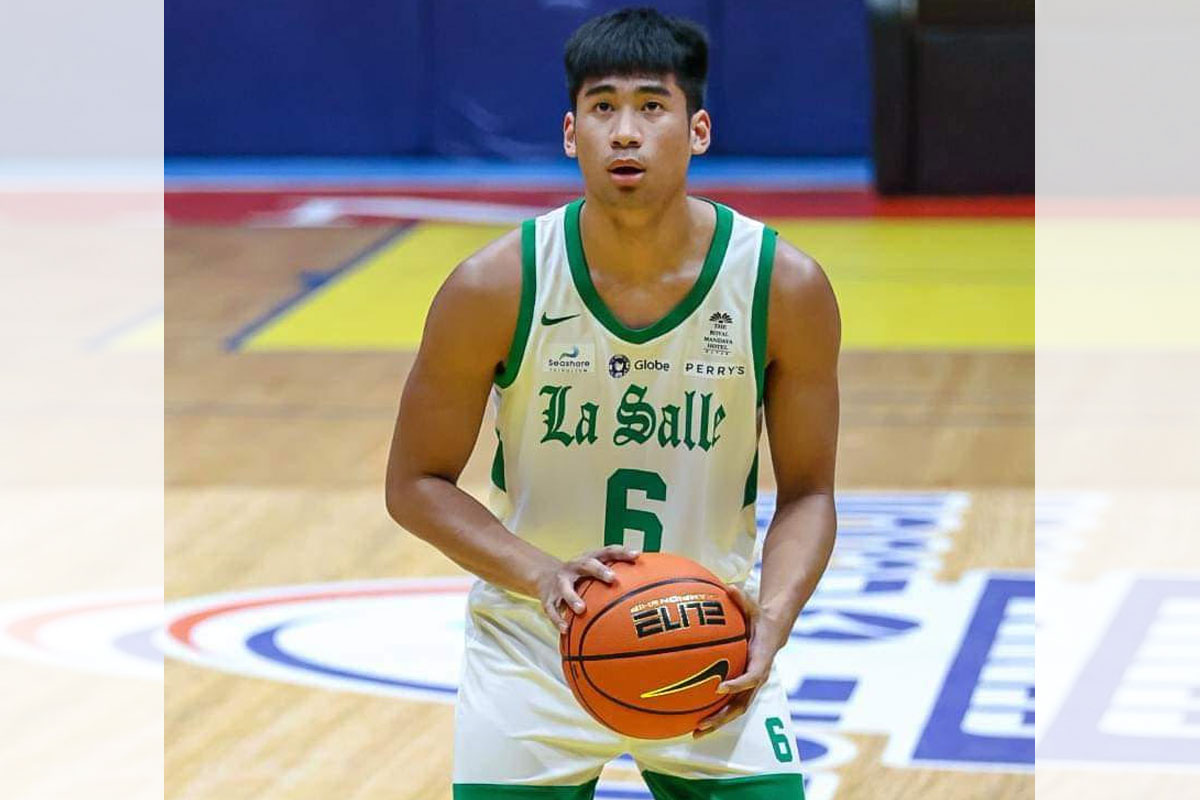 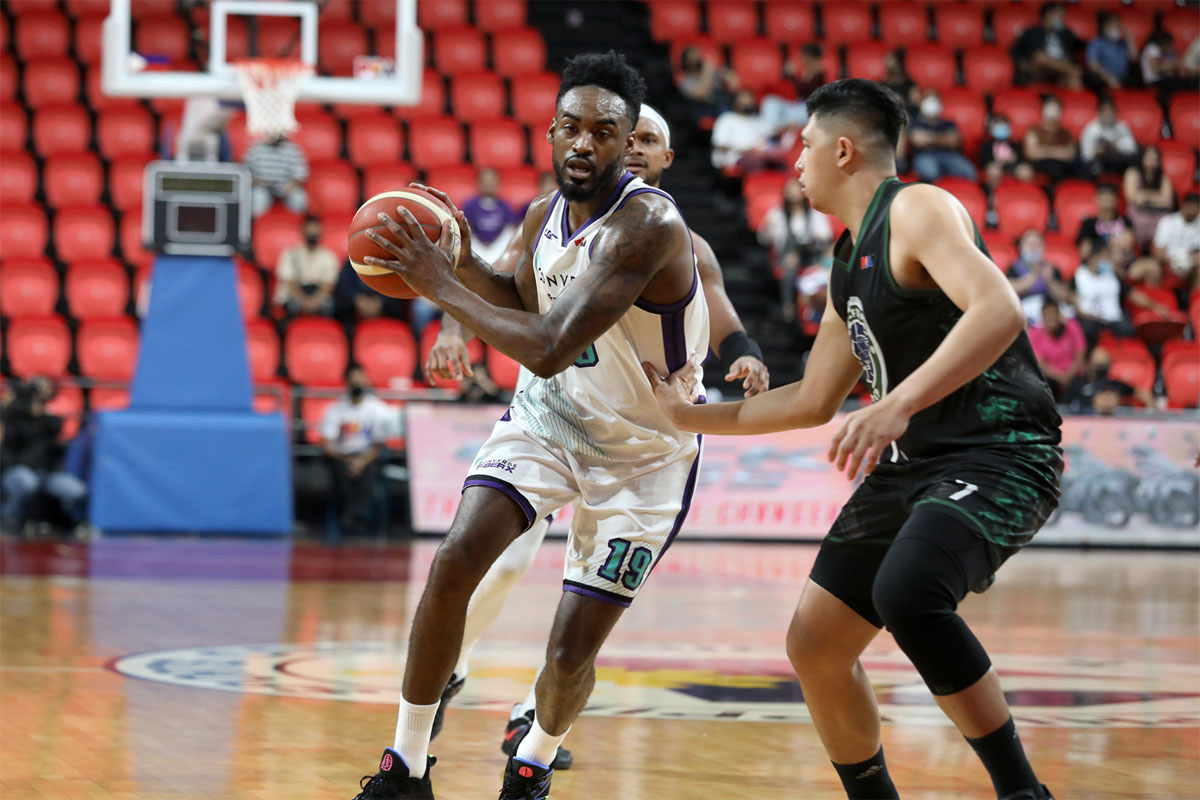