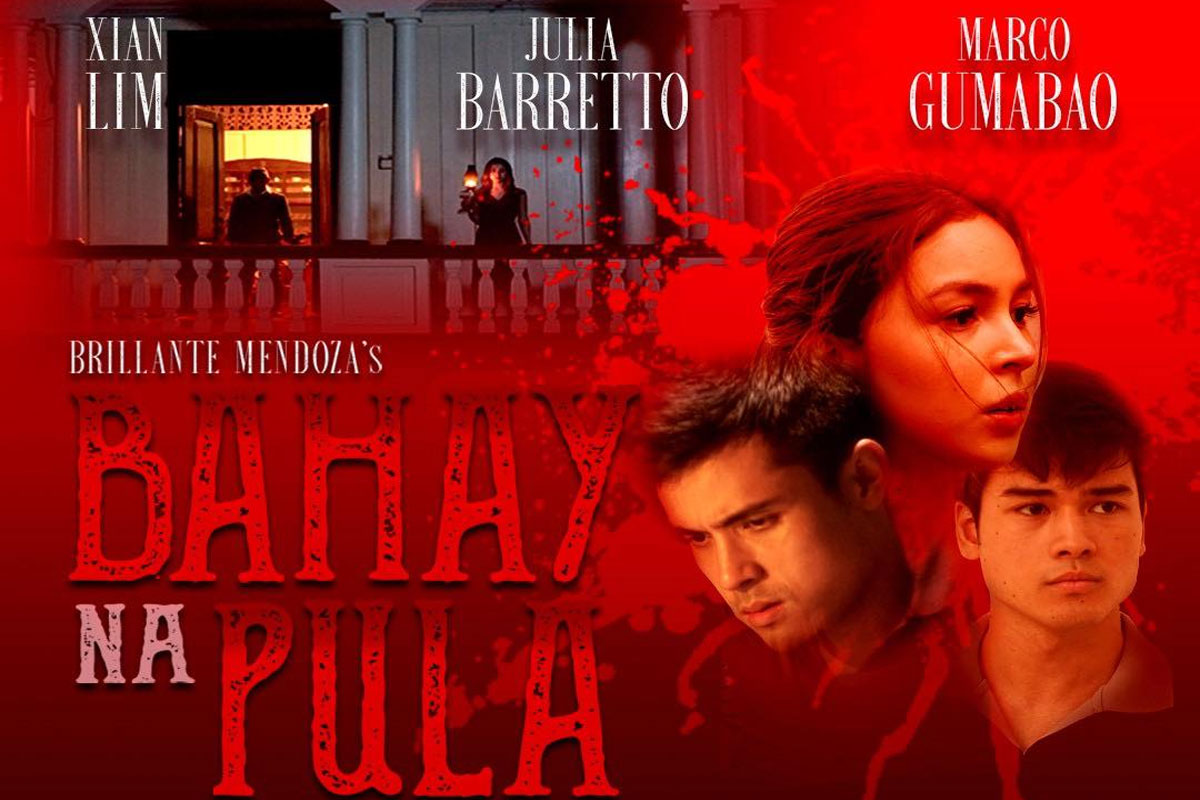 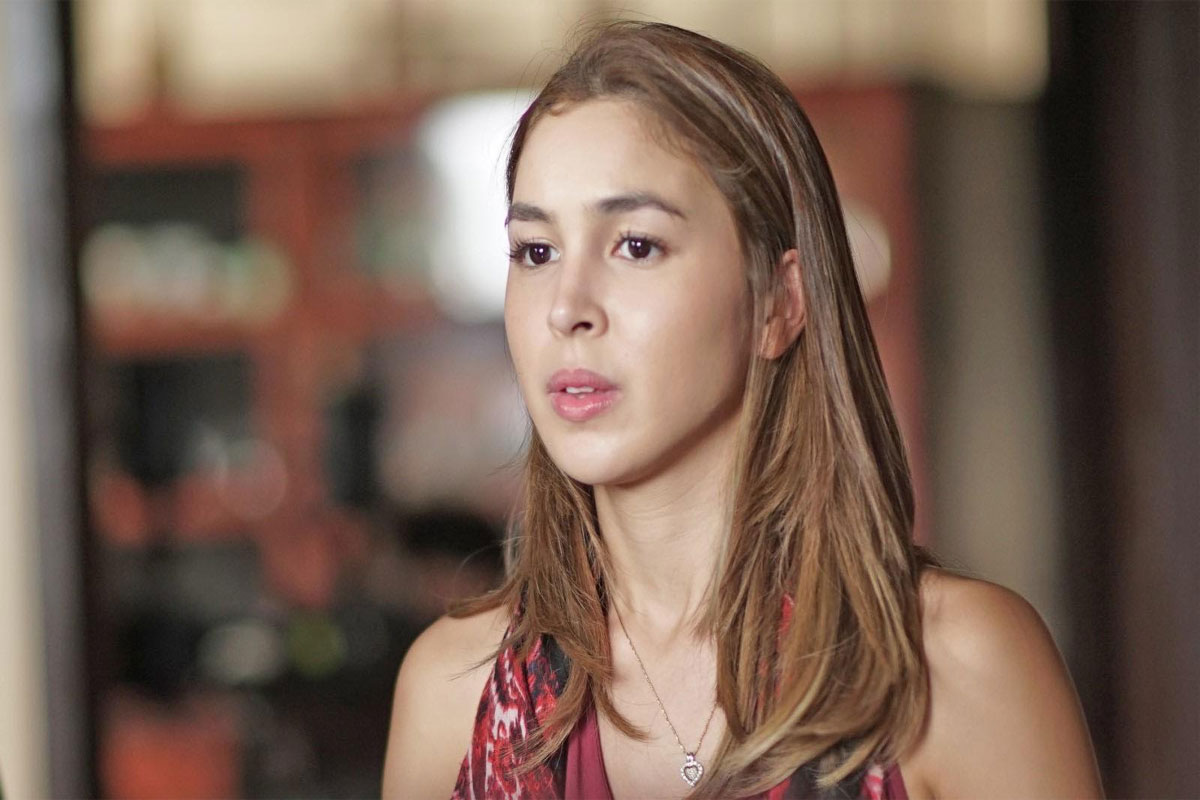 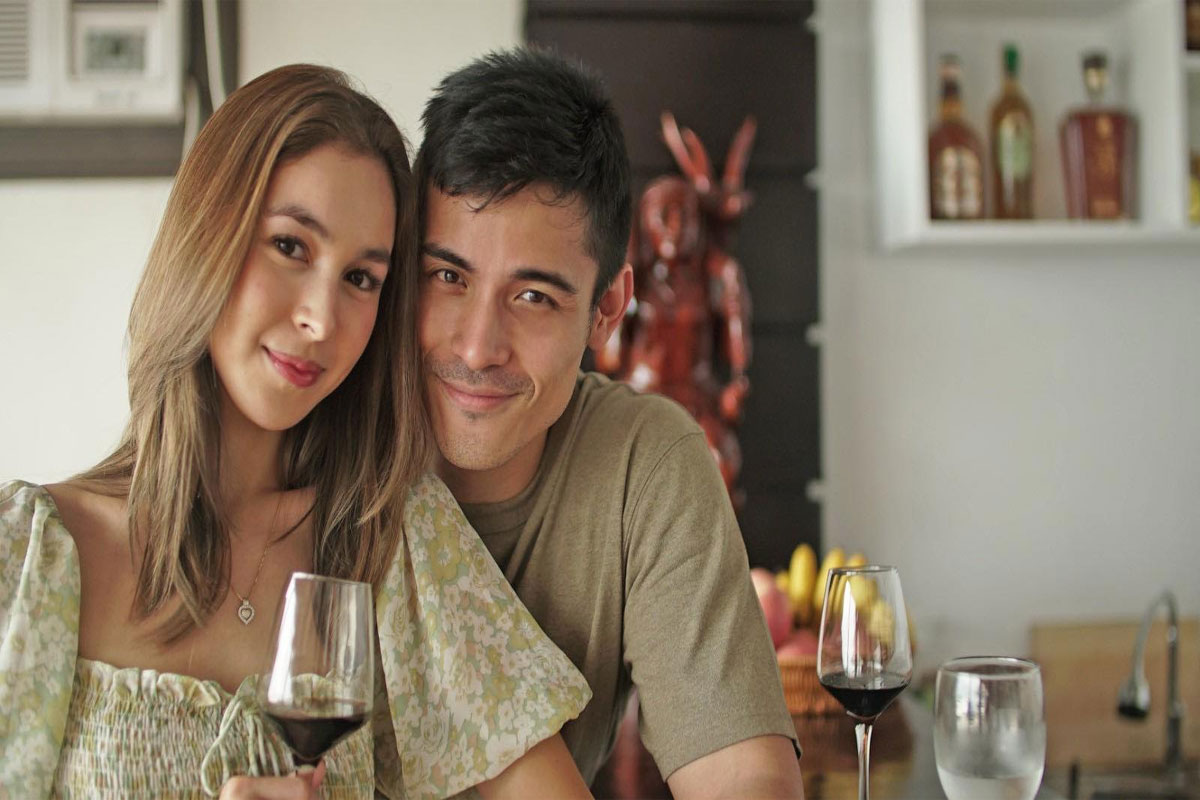 JULIA Barretto is directed for the first time by Cannes filmfest winner Brillante Mendoza in Vivamax’s “Bahay na Pula” which starts streaming on February 25. So how’s the experience?

“I feel like he has changed my life,” she says at the film’s zoom presscon. “When I was informed about it, I was so excited to tell my family and my friends how I look forward to working with him.

We had a lot of conversations during the filming and I learned so much from him as he’s very generous with me in sharing the things he know.”

Direk Brillante is known for shooting without a full script. How was it?

“It reinvigorated my passion for filming. Kasi he gives you so much freedom and trust in the creative process. He let’s you interpret the scene and make up your own dialogue. It’s very liberating and I wish we could make another film again.”

She says she avoids doing horror films. “I’m really scared to do horror films, but I welcomed the opportunity of working with Direk Brillante and the story is really good. But the moment I step in sa bahay na pula in Mindoro where we shot it, I felt goosebumps agad. It was creepy talaga.”

What’s her most memorable or most challenging scene in the movie? “I think very memorable ‘yung last scene ko sa last day of shooting. I cannot reveal the details, but it has something to do with my tummy in the film, kasi lumaki siya nang lumaki na parang pregnant ako. Most challenging naman is jumping out of my comfort zone to make a horror film. Then the love scene I did, but it’s not with Xian or Marco. You’d just be surprised.”

In the film, Julia plays Jane and Xian is her husband named Marco. They go to Mindoro to sell the ancestral house that Jane inherited from her grandmother. Jane immediately feels a creepy vibe upon getting inside the house. She then meets her ex-boyfriend, Marco as Anton, and something is rekindled between them while the evil around them seems to spread leading to some horrifying events.

How does she and her inamorato, Gerald Anderson, plan to spend the coming Valentine’s Day? “I have a scheduled wisdom tooth extraction on Valentine’s Day so we’ll probably just celebrate it na lang the day before.”