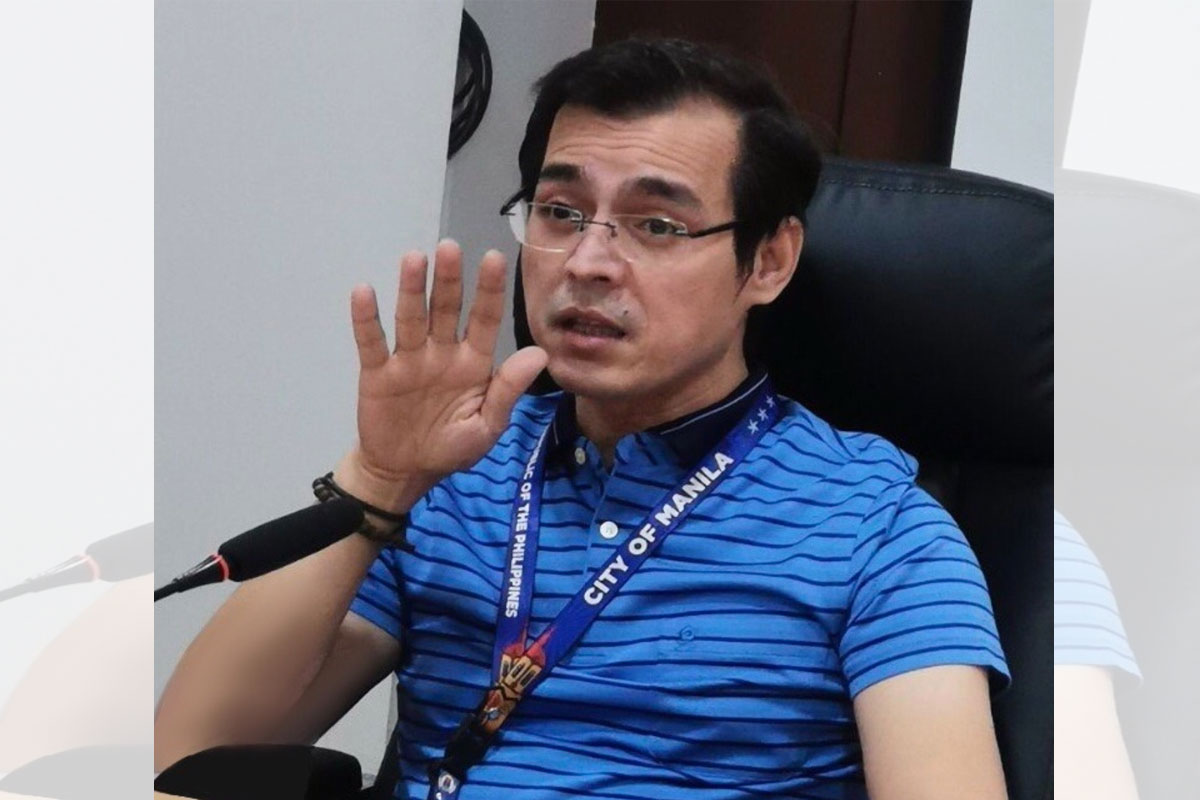 Isko says no to abortion

AKSYON Demokratiko presidential bet and Manila Mayor Isko Moreno Domagoso on Thursday said he is against legalizing abortion, even for rape victims, because life is sacred and no human being should take it away.

“Life is life to me. Ayoko ng abortion. When there is life already, nobody should take it away kasi ipinagkaloob ng Dios yon. That’s my personal belief,” Moreno said in an interview with entertainment host Boy Abunda.

The 47-year-old presidential aspirant said this belief in the sanctity of life applies even if the unwanted child was conceived out of incest.

The Aksyon Demokratiko party president said even his campaign against illegal drugs and criminality gives due respect to the sanctity of life and human rights.

Having said that, Moreno said life is full of challenges and people should learn to live with them, even in the case of a rape victim having an unwanted child.

But rather than be scornful, society must also learn to be compassionate and supportive to the victim to ease the trauma and stigma that she is feeling.

“If there is a therapeutic abortion that are existing, let’s have a therapeutic way of dealing and helping the mother with an unwanted child. There are always two sides of a coin. Mahirap na katatayuan yon ng isang ina, na nangyari sa kanya yung ganun pero we must go on. We must fight. We must help as a state and as a family,” said Moreno. With Itchie G. Cabayan 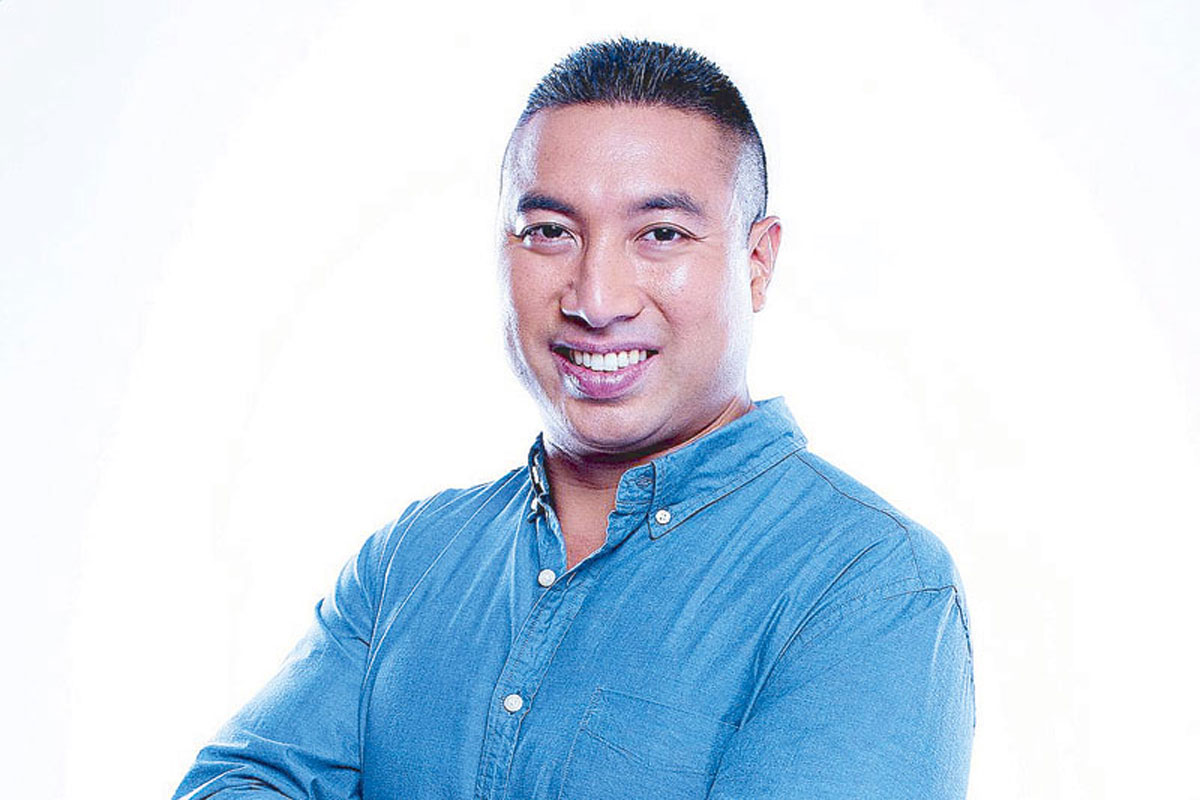