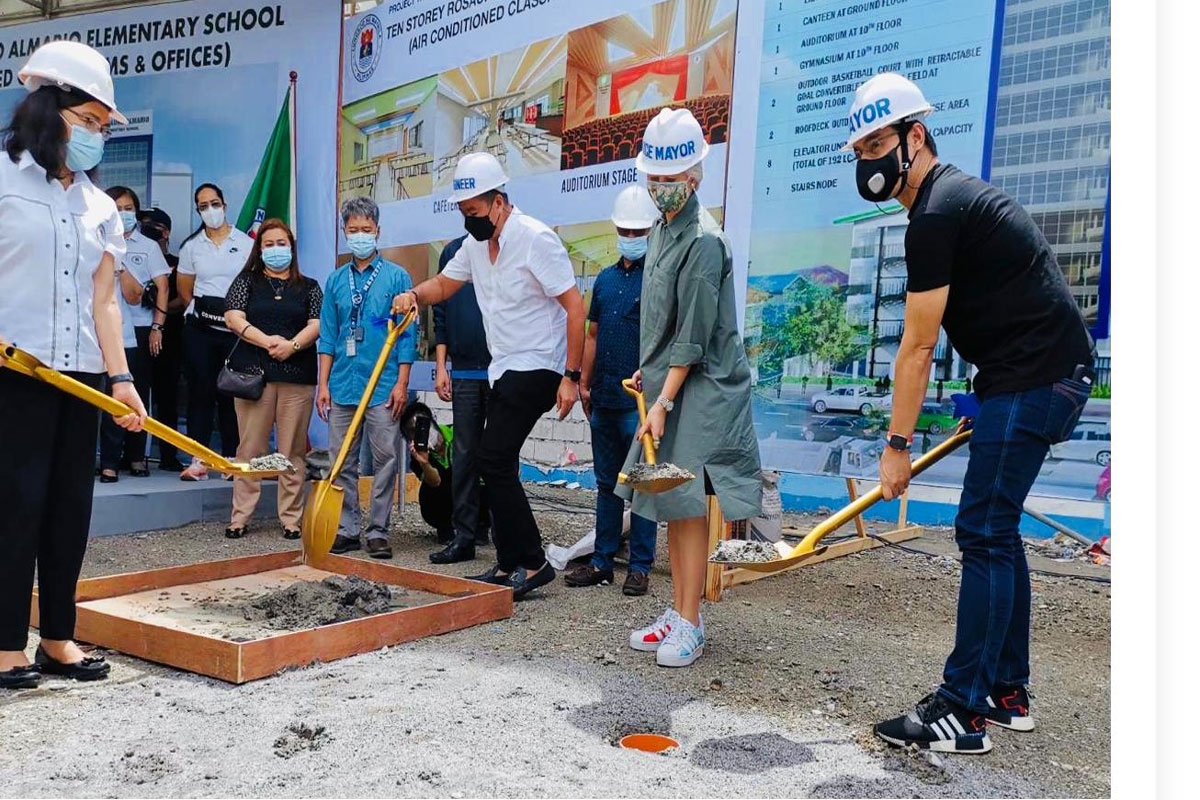 Isko: No lockdown in Manila

THERE will be no lockdown in Manila.

Thus Mayor Isko Moreno assured after it was reported that two Delta variant cases were traced in the city.

Moreno said there is no need to worry since the local government is not planning to impose any lockdown, as this would cause an adverse effect on jobs, businesses and will cause many to go hungry.

The mayor said that Dr. Ed Santos of the Manila Health Department (MHD) already conducted contact tracing on 36 persons said to have had close contact with the two Delta cases.

Instead of a lockdown, Moreno said the city government will instead push for vaccination and compliance with health protocols.

Moreno also bared that Manila has breached the one million mark in terms of the number of vaccines given to residents.

Based on records given by Vice Mayor Honey Lacuna who is on top of the city’s vaccination program, the record number was reached at 9:04 am yesterday, Monday, July 19.

Moreno said he had decided to release from the city’s storage facility second dose vaccines and use them as first dose.

“I cannot take this sitting down. We have to act fast and soon,” Moreno said, noting that the city has not gotten any first dose for over a week already, saying all the city had been receiving are second doses.

Measnwhile, Moreno and Vice Mayor Honey Lacuna led the groundbreaking ceremony of the ten-storey Rosauro Almario Elementary School in Tondo, which the mayor vowed will be the start of making public schools at par with private schools in the city of Manila.

Moreno finished his elementary education in the said school 33 years ago.

In her speech, Lacuna said the project simply shows that Moreno knows how to look back to his roots and has genuine concern for public school students.

Moreno said that as a 100 percent product of public school, he knows exactly how to bridge the gap between public and private schools so that the less-privileged students may be be able to enjoy what those from the private schools do.